By LaikipiaNews (self media writer) | 25 days ago 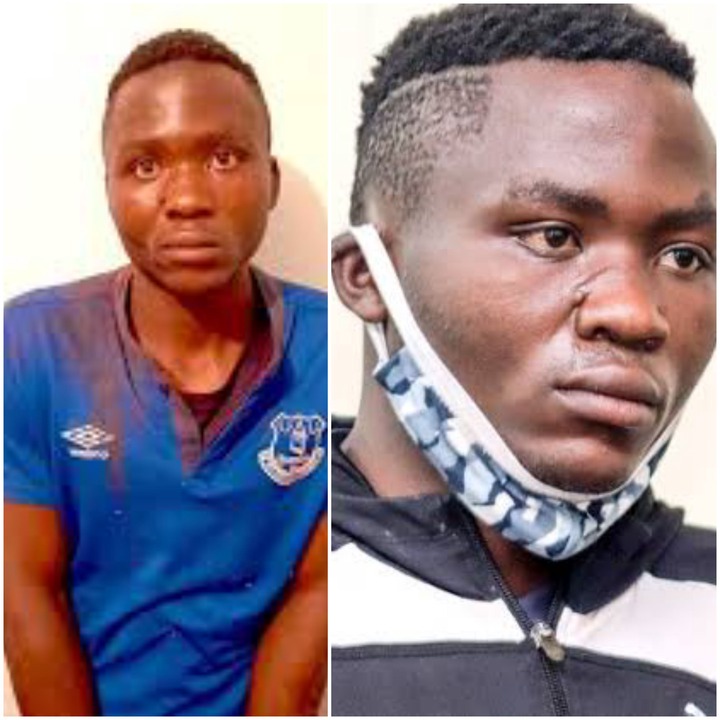 Detectives investigating the murder of 11 children murdered between 2018 and 2021 under the hands of serial killer Master Wanjala are yet to unravel the mystery behind the killings.

With Wanjala behind the docks, a family in Kimilili is yet to come to terms of the death of their 13-year-old son.

Emmanuel Wafula went missing on February, 2018, only for the search team comprising of relatives and neighbors to find his body dumped in a latrine.

A man, identified as Haron Ajega could later be accused of his murder. Ajega's homestead could be stormed by angry residents who bayed for his blood and torched his entire homestead. 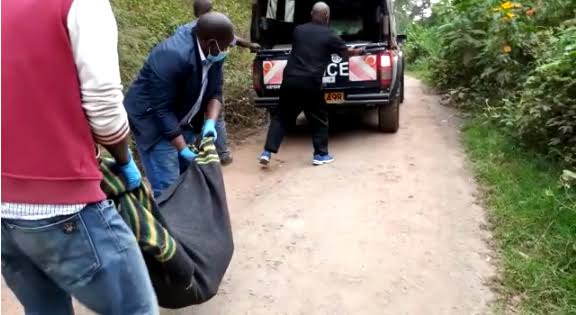 Cheating death by whisker, Ajega managed to escape but could later succumb to stress and high blood pressure brought by the incident.

However, what everyone did not know is that among the villagers who witnessed the burning of Ajega's property, had witnessed the murder of Emmanuel Wafula.

The17-year-old boy is said to have witnessed Wanjala murder Emmanuel but chose to remain silent .Reasons, only known to him. 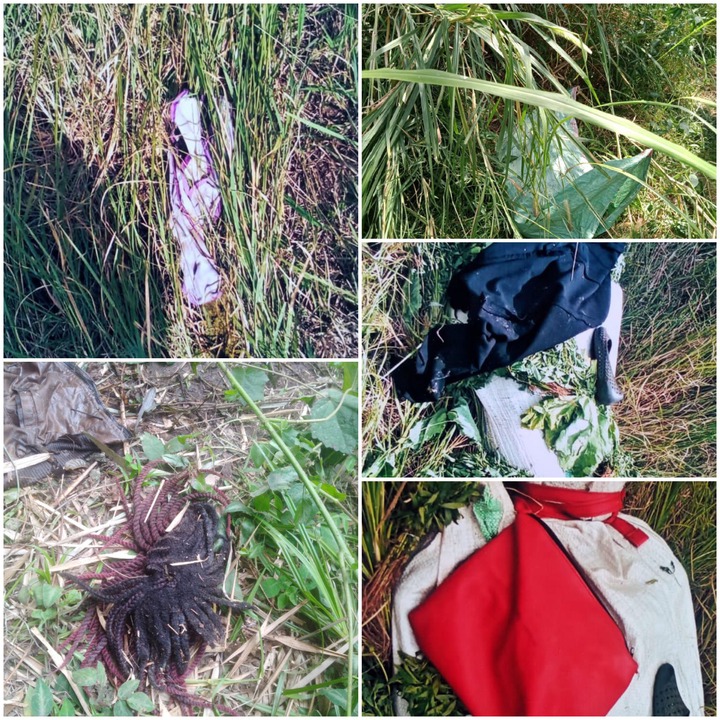 According to the Standard publication, The boy who stood at the middle of angry villagers could not open his mouth and save Ajega's family. He chose to lock the memories of the murder and truth for 3 years before the truth came out finally vindicating Ajega's family.

Police reports indicated that Wanjala confessed to killing Emmanuel and later dumping his body in a pit latrine as he lead the detectives to the crime scene.

Emmanuel family hoped that their son could receive justice he deserved together with other kids who went through pain and agony under Wanjala's hands.

However, the mother of Emmanuel Wafula, Gladys Wanyonyi, lives in fear. According to her, she feels that her life is in danger. 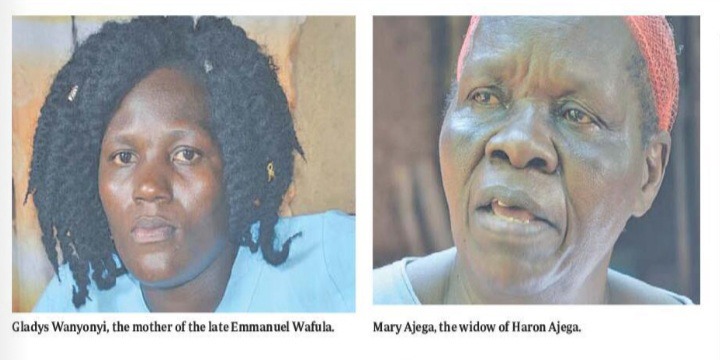 She thinks that Ajega's family might get back at her for wrongfully accusing him and finally leading to his death.

Bungoma Police Commander has however assured her safety and advised her to report any case of threats that might come her way.