Trending :The Inventor Of "Ambia Serikali Ikupatie Kazi" And "Nitakufinya"(photo)

By InnohJohn's (self meida writer) | 27 days 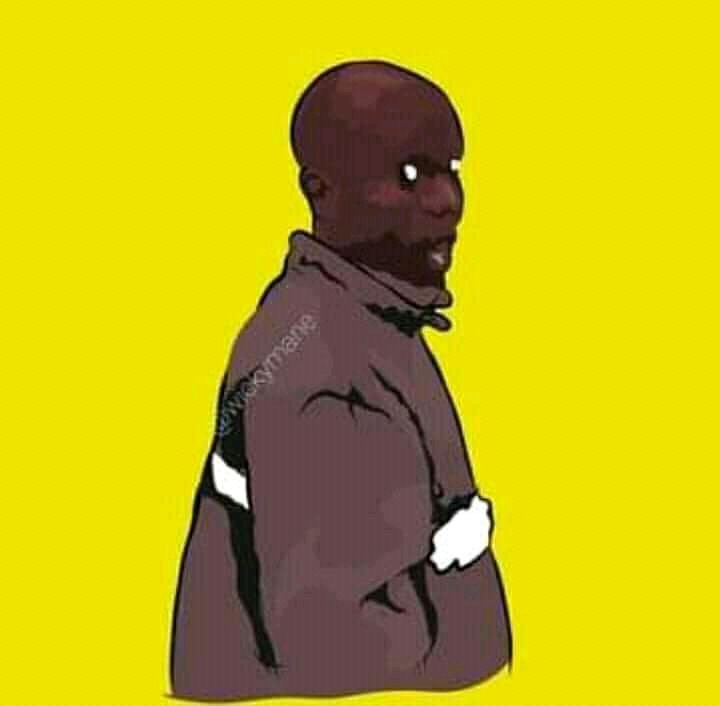 A man whose name is not mentioned is believed to be the Inventor of the the word "Ambia Serikali Ikupatie Kazi" and "Nitakufinya" after his video went viral on social media,as they had confrontation with another man who was addressing public on how to acquire job in Kenya as it has been confirmed by kamba news room.

In most cases it has been confirmed that kenyans end up making fun from a simple word after which it becomes legal to be used by public.This comes after a video of a man who provoked his colleague in public after they had discussion concerning job placement in Kenya. 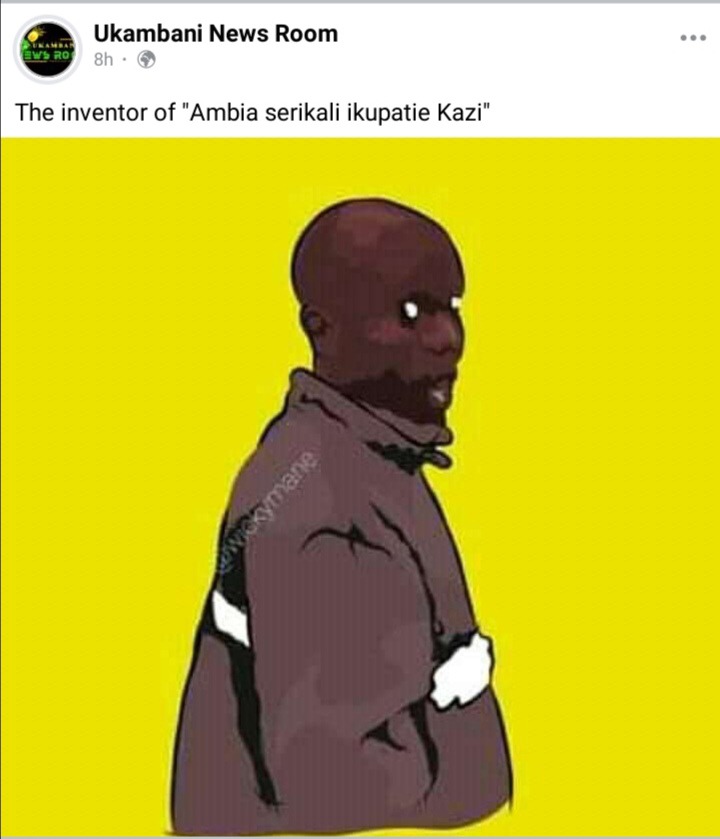 The two were discussing about employment and how job has been a challenge to many youths, when the said man tarnished the word "stima" after which the other man provoked him by telling him that there is no need of beating all around the bushes discussing about electricity (stima) instead he should request the government to employ him. 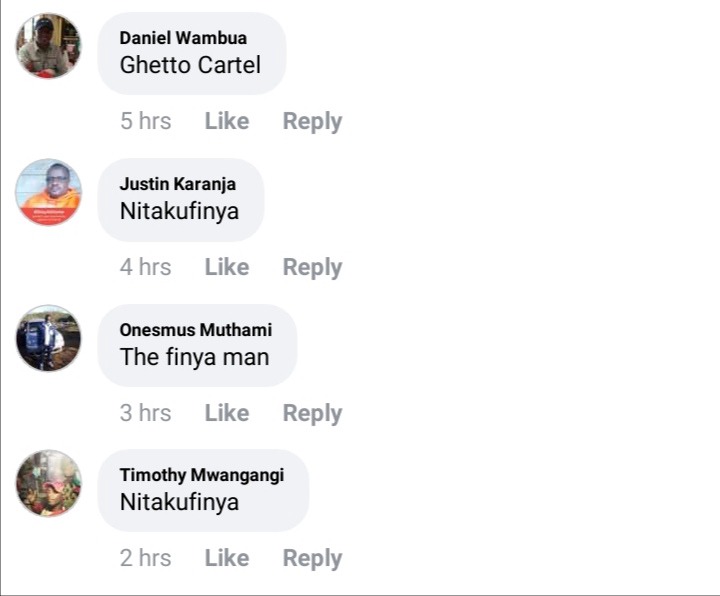 The man who was addressing the public angrily answered his colleague by telling him that already he has a job, where the two started provoking each other. "Itisha serikali kazi na uwache kuongea mambo ya stima apa" Said the man after which he told him that "Nitakufinya ".

Now the word is trending where many people have been heard using it on social media such as on twitter and Facebook.Even conductors in CBD are using the word after the video went viral.

God: Why Some People Don't Get Healed When They Are Prayed For.

Why Wiper Leaving NASA Coalition Will be Painful