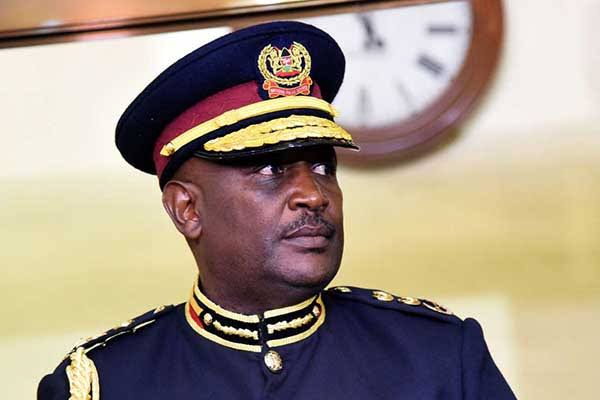 Police IG Hillary Mutyambai is a person going through a tough period of time. He has been dominating headlines for the last few weeks because of different reasons with the latest one being a fatal road accident that left two dead caused by his own son.

That accident caused discussions, debates and reactions in the country with many Kenyans watching keenly to see if the son of Mutyambai would end up receiving the same kind of punishment that another person would get.

In the midst of all that, eyebrows have been raised among Kenyans as police IG Hillary Mutyambai went missing from twitter engagement. As obvious, the police boss has been holding twitter engagements every Monday morning but today, things were different.

According to reports, Kenyans were left reacting as Mutyambai postponed the engagement for the second time. According to the IG, there have been plenty of national engagements that have been keeping him busy thus forcing him to postpone his twitter engagements. 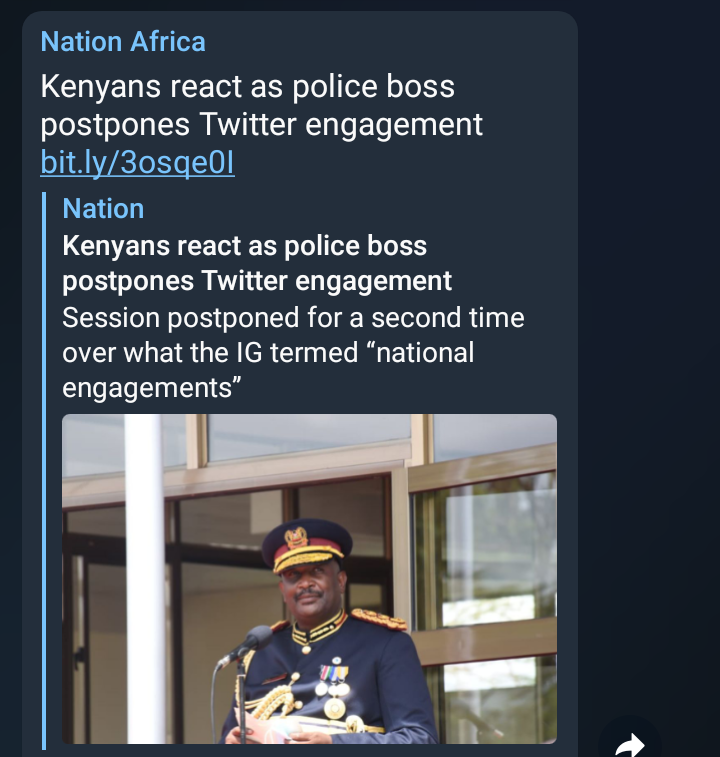