Night Gone Wrong; Woman Reportedly Killed Her Boyfriend For Refusing To Sleep With Her

By VictorAdundo (self media writer) | 1 year ago

An incident that occurred on the 6th of February night has left the citizens of Chogoria, in Tharaka Niithi in shock. 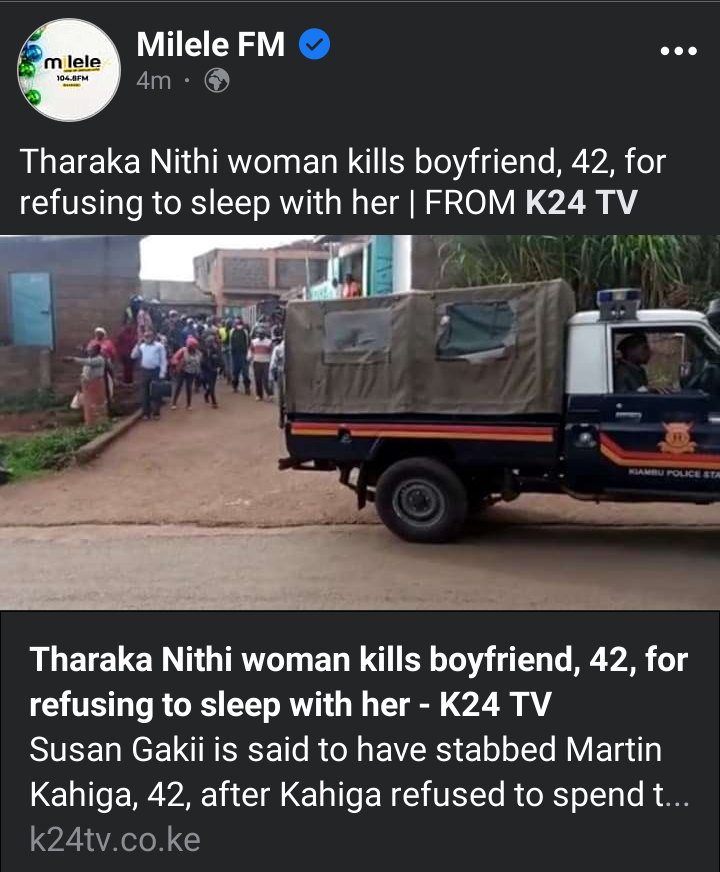 According to the news source a woman by the name of Susan Gakii had allegedly stabbed to death Martin Kahinga 42-year-old in her home. 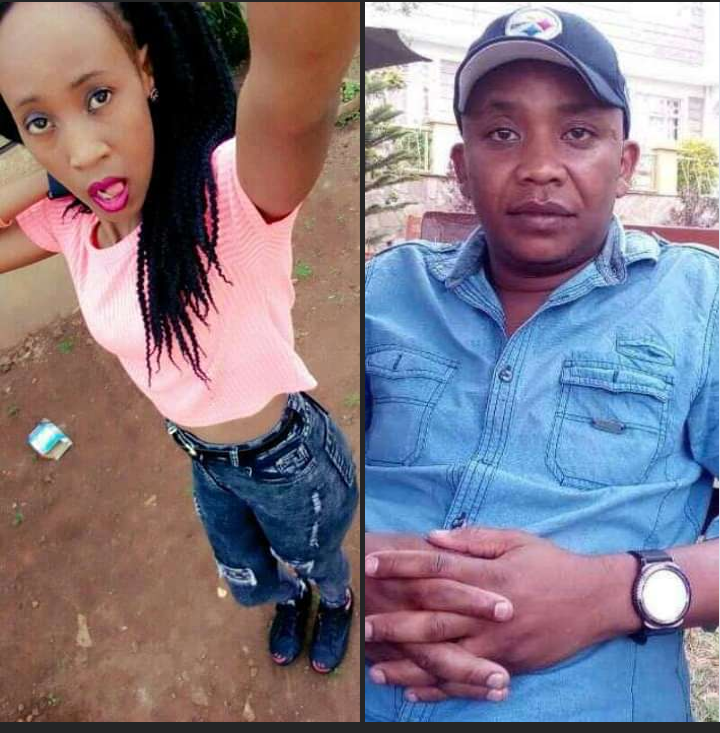 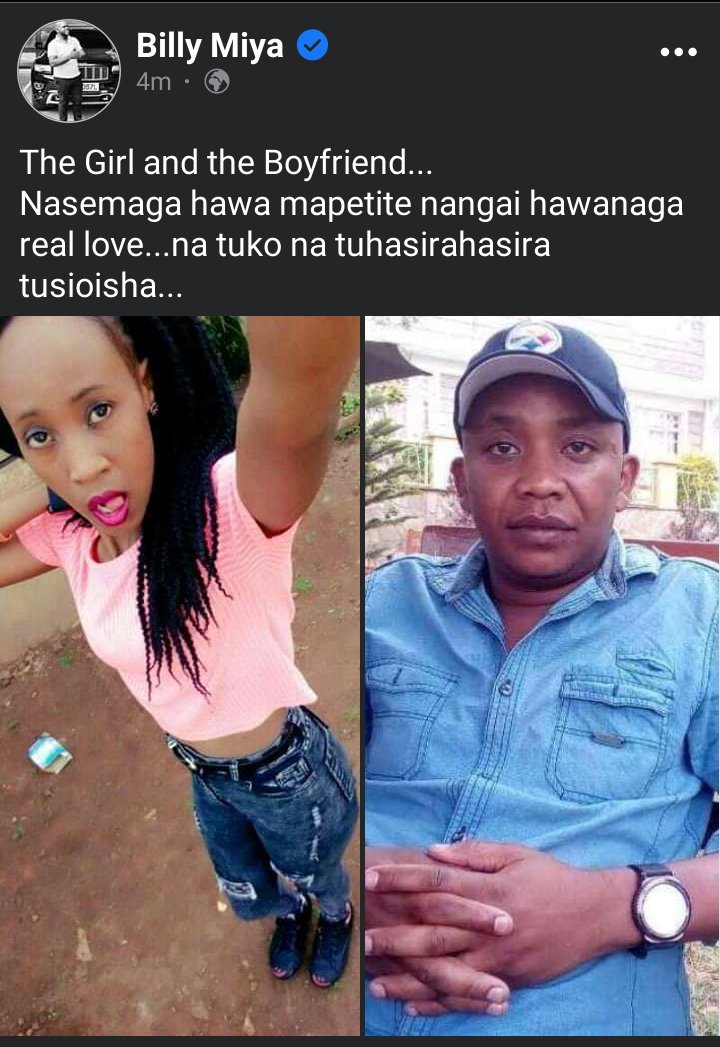 It all started when Susan requested Martin to escort her to her home. On reaching the destination, she allegedly demanded him to spend the night with her something which brought conflict between the two.

Reportedly when Martin decided to leave Susan grabbed a kitchen knife and drove it on the right side of his chest leaving him to succumb to the injury.

Allegedly Susan also tried to commit suicide by stabbing herself in the stomach. Realizing what she had done, she screamed calling for the attention of her neighbors.

She refused to open the door forcing her neighbors to break into her house by the window. The two were rushed to PCEA Chogoria hospital but unluckily Martin was pronounced dead on arrival.

Some of The Showering And Bathing Mistakes People Usually Make

3 Main Menstrual Problems That Should Not Be Ignored

Another Kenyan In A Critical Health Condition in Saudi Arabia, Unable To Talk

Ruto Pleads For Forgiveness From Uhuru During National Prayer Breakfast