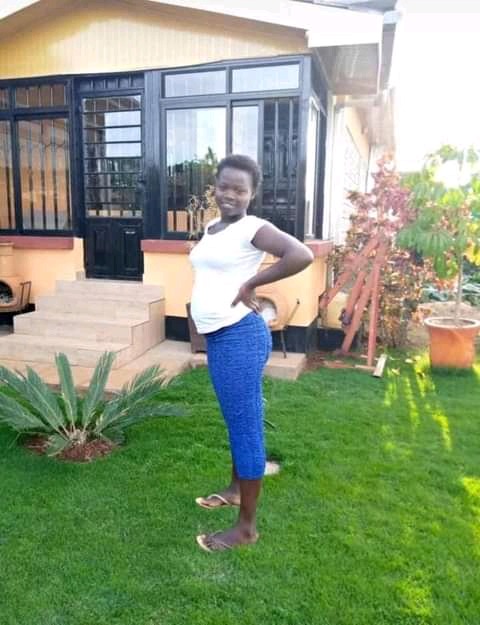 Gladys Naliaka Nalianya, the woman behind Donholm killings has been nabbed by DCI officers in Eldoret. She was on the run to a neighboring country through Busia. Photo courtesy

Detectives from the Directorate of Criminal Investigations have finally nabbed Gladys Naliaka Nalianya who is alleged to have stabbed two children of her former employer in Donholm, Nairobi. News about Naliaka's inhumane was shared on social media, raising public outcry that led to her search.

The distraughted mother shared videoclip, appealing to the public for information that may lead to the perpetrator’s arrest.

Efforts by the DCI have born fruits this afternoon after the officers managed to arrest the suspect in Eldoret. More details from the arrest reveal that the suspect was on the run to Busia before she could sneak out of the country.

"... the blood thirsty criminal who has engaged city-based detectives in a cat and mouse game since last night, fell into our dragnet in Eldoret, as she tried to escape. She had booked herself into Busia-bound bus, in the hope that she would finally sneak out of the country to a neighboring country, where she is believed to have some roots," reads part of the report by the detectives. 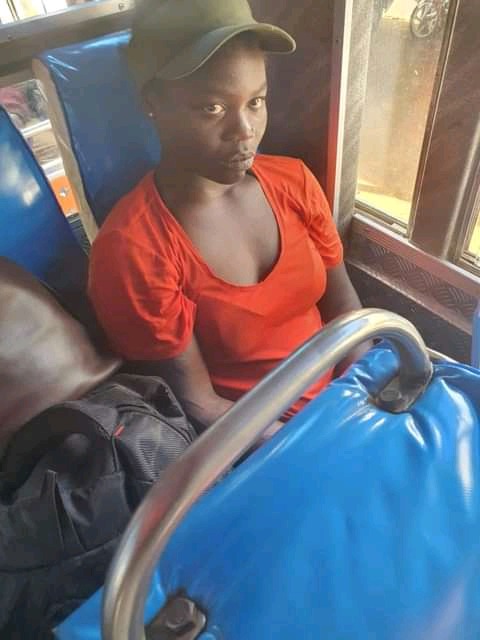 The search carried out by the police found her in possession of two Kenyan identification cards.

Naliaka is accused of brutalizing her former employer's children; two boys aged 5 and 11 who are currently admitted in hospital, in critical condition, nursing stab wounds and other injuries inflicted by the perpetrator.

It reported that the woman had had a disagreement with her former employer who showed her the door but instead of leaving, she crept back and revanged on the innocent children in the absence of their mother. 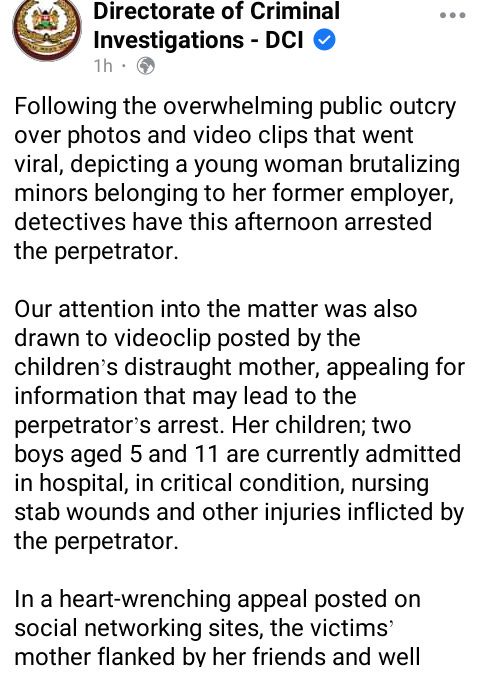 Good News to Kenyans as Unga, Fuel & other Commodities Prices Shoots Down Sooner

Rogue Teacher Reportedly Arrested After a Class 3, Pupil Who He Allegedly Raped Dies in Hospital

Panic in Shinyalu As Man Is Hacked to Death In His Sleep, Family Says He Was Murdered Over Land