"Who Bewitched Me?" JKUAT Student Who Wanted To Kill Uhuru Caught In Another Misfortune

By Yohhews (self media writer) | 1 month ago 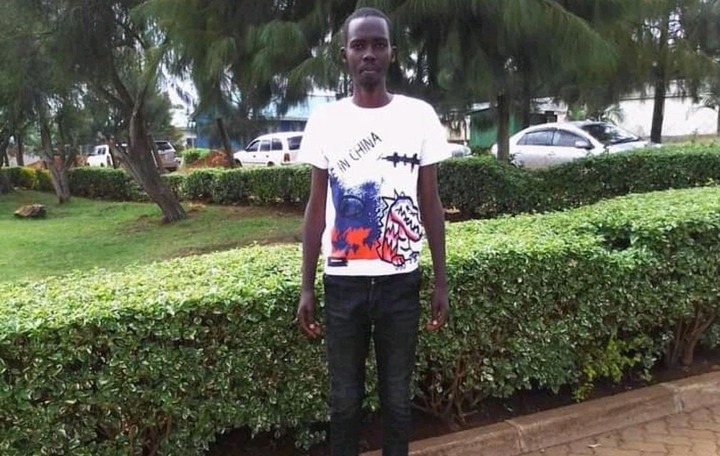 The 27-year-old man from the Rift Valley has come out to expressed his despair after failing to find a girl to marry.

Brian said he was desperately looking for love but was now on the verge of losing heart as all the ladies he has asked for a hand in marriage have turned him down. 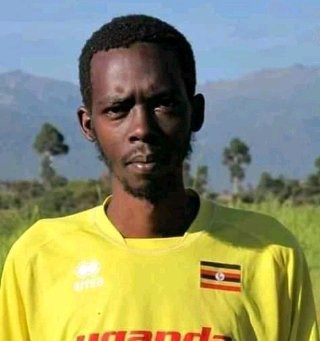 Brian is the controversial young man who was shot at the State House in June 2019 when he trespassed the highly guarded facility armed with a knife.

The then Mechanical Engineering student at Jomo Kenyatta University of Agriculture and Technology (JKUAT) said his intent was kill President Uhuru Kenyatta having been ordered by 'God' to revenge on behalf of Kenyans who have suffered under the 'oppressive' Jubilee regime. 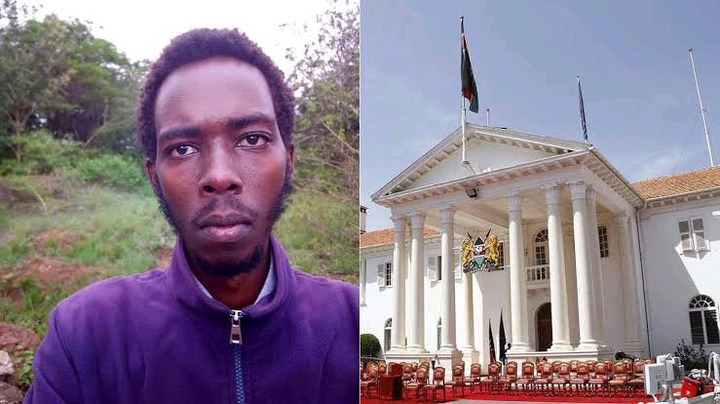 Brian was arrested and charged following the incident but was set free after doctors told the court he had mental illness.

He left Nairobi for his rural home in Kitale where he recently opened a church at John Power shopping centre and declared himself 'Prophet' and the spiritual leader of the Sabaot community. 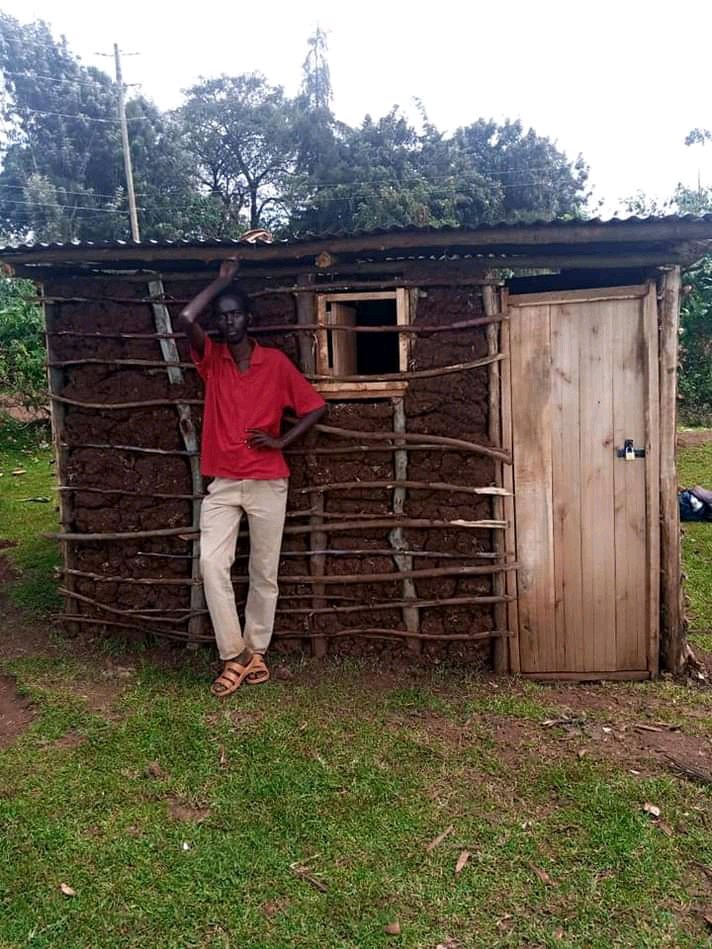 Brian now thinks he has been bewitched since his peers and those born after him are married and have children when he does not have a girlfriend and is still 'bikira'. 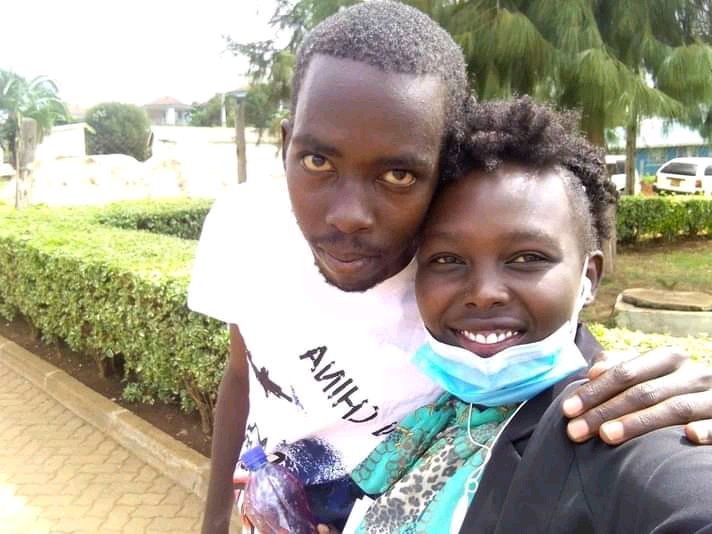 The bright varsity student said his hope of marrying his childhood friend, a girl identified as Ramla, has died after her father rejected their relationship. 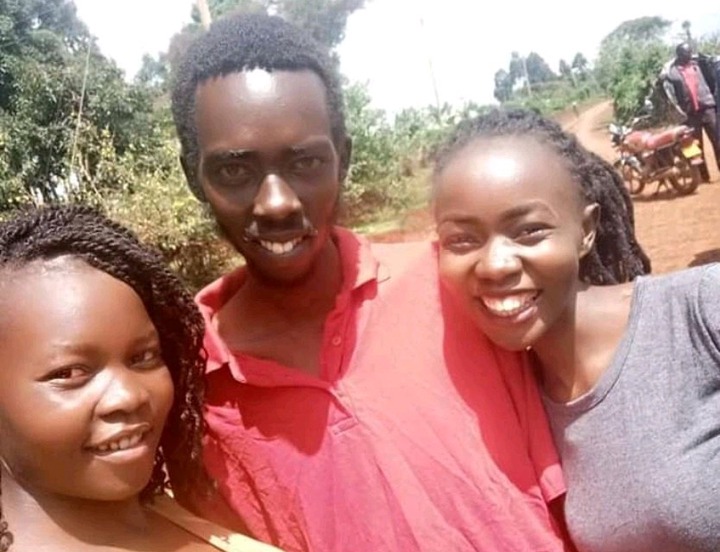 "I am now a small poor celebrity, I am going after Ramla the daughter of a Minister in the Government I was fighting down. I have never had a girlfriend nor slept with a woman. Who Bewitched me?" he posed. 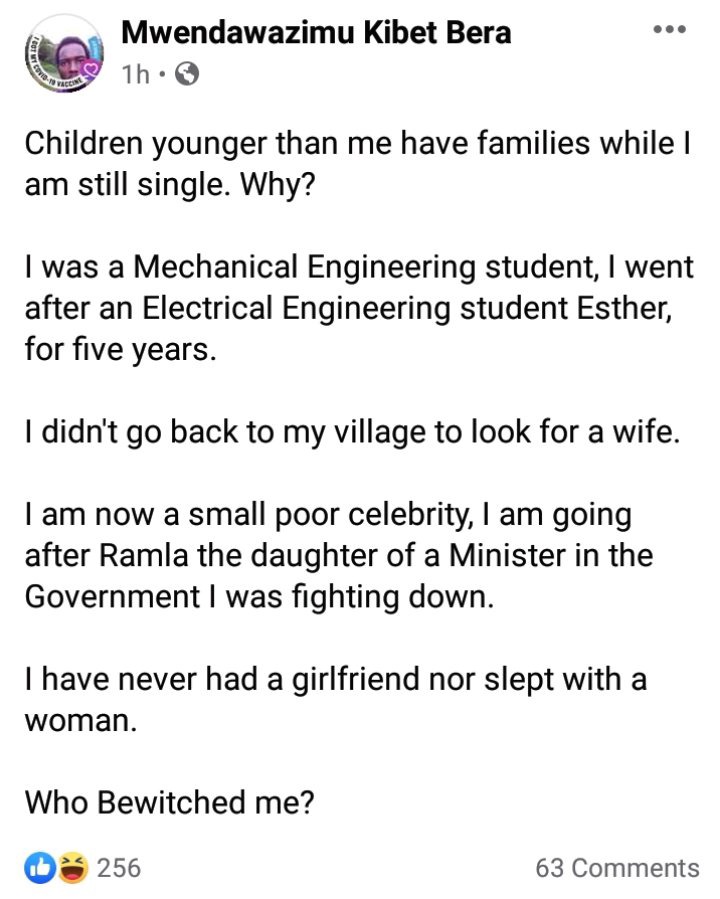 Perhaps due to life frustrations and the mental illness he suffered a few years ago and is probably yet to recover, Brian has plunged into drugs abuse.

He occasionally posts photos while smoking bhang, which he terms as 'holy herb', and has been calling for its legalization. 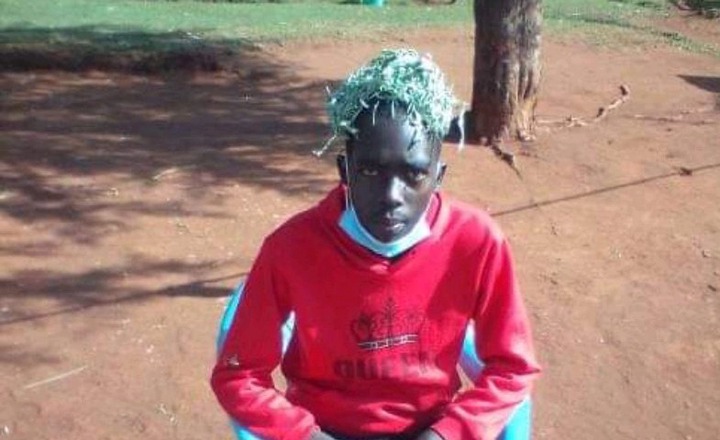 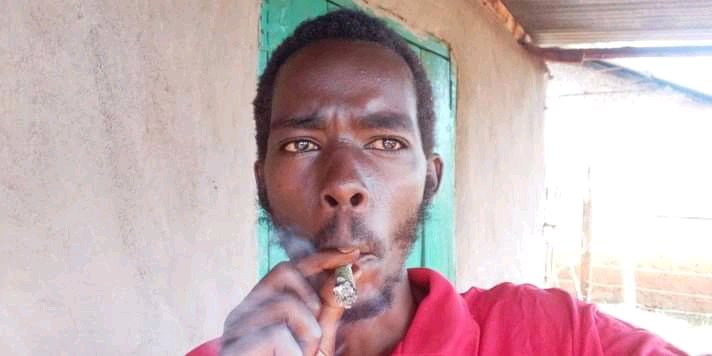 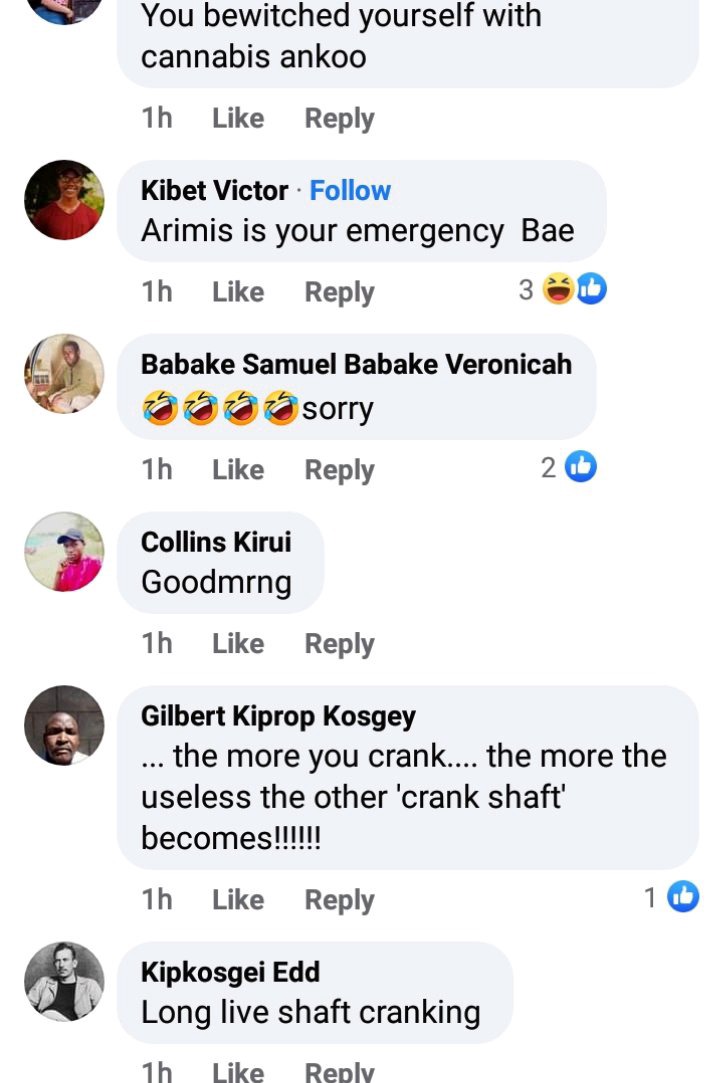 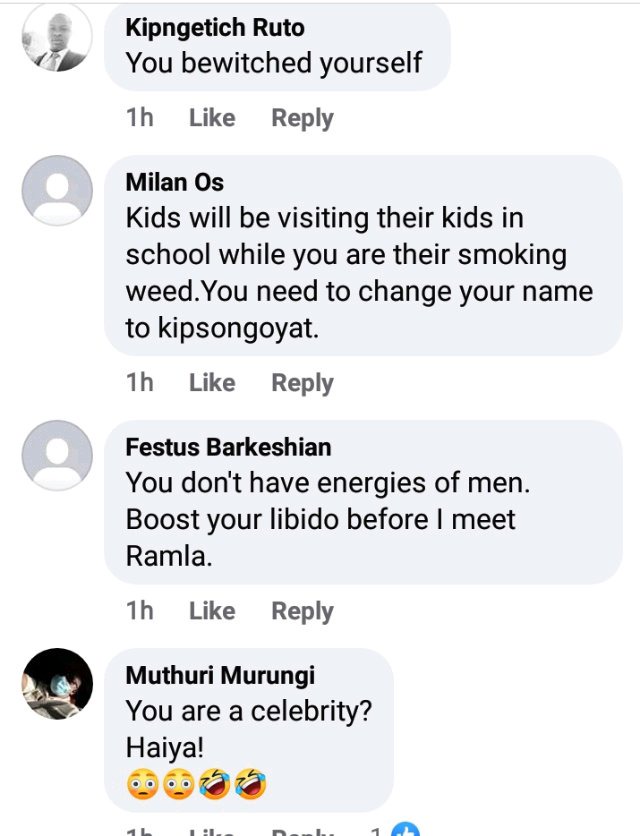 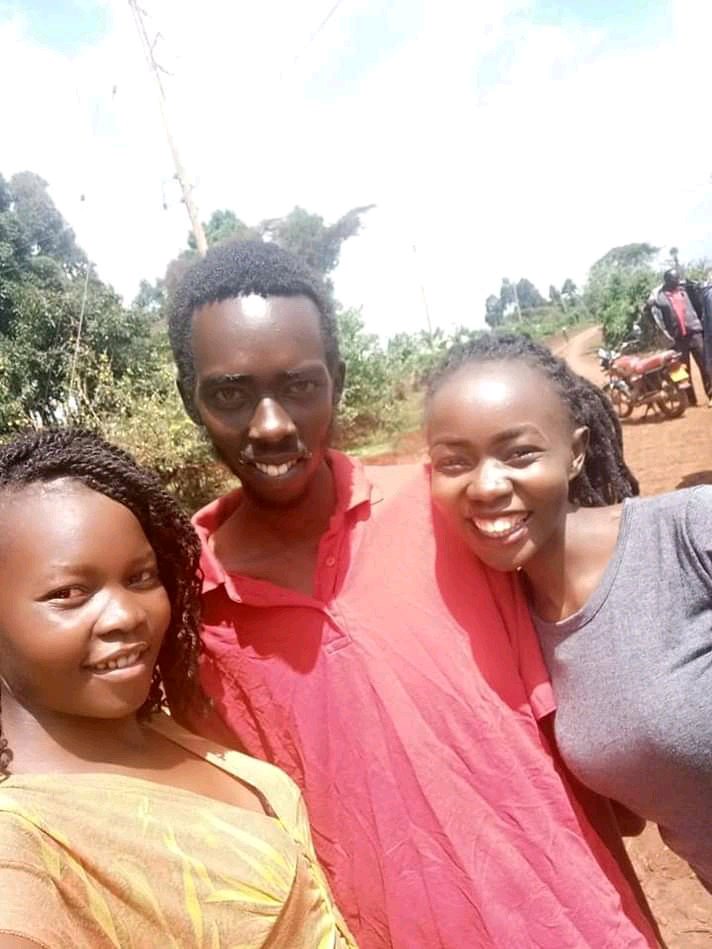 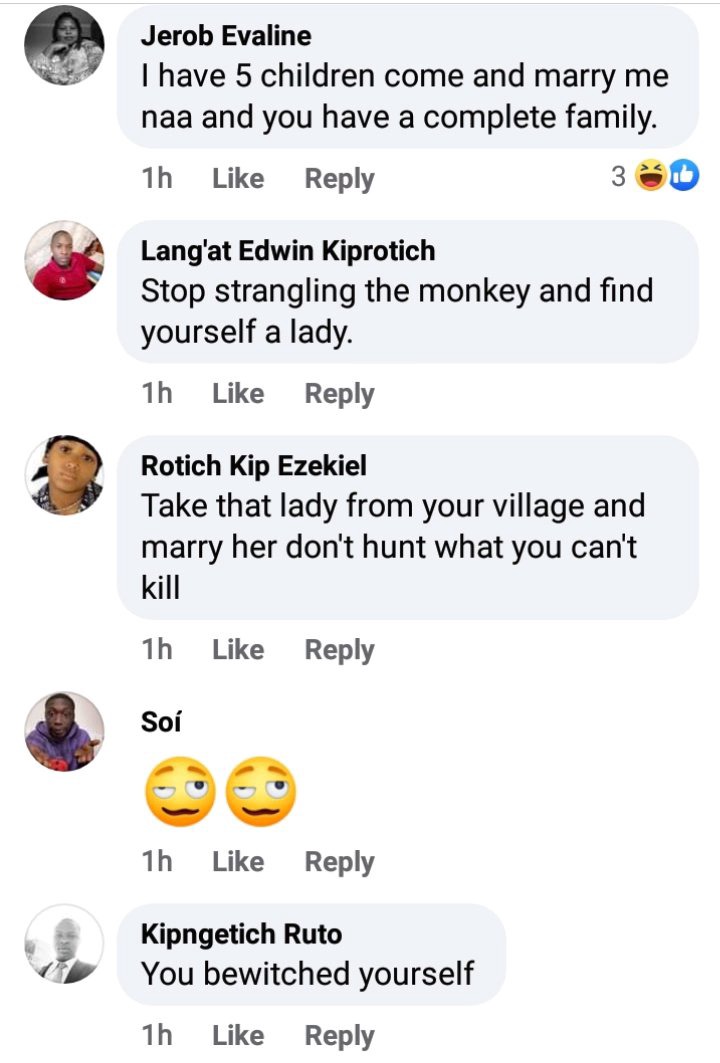 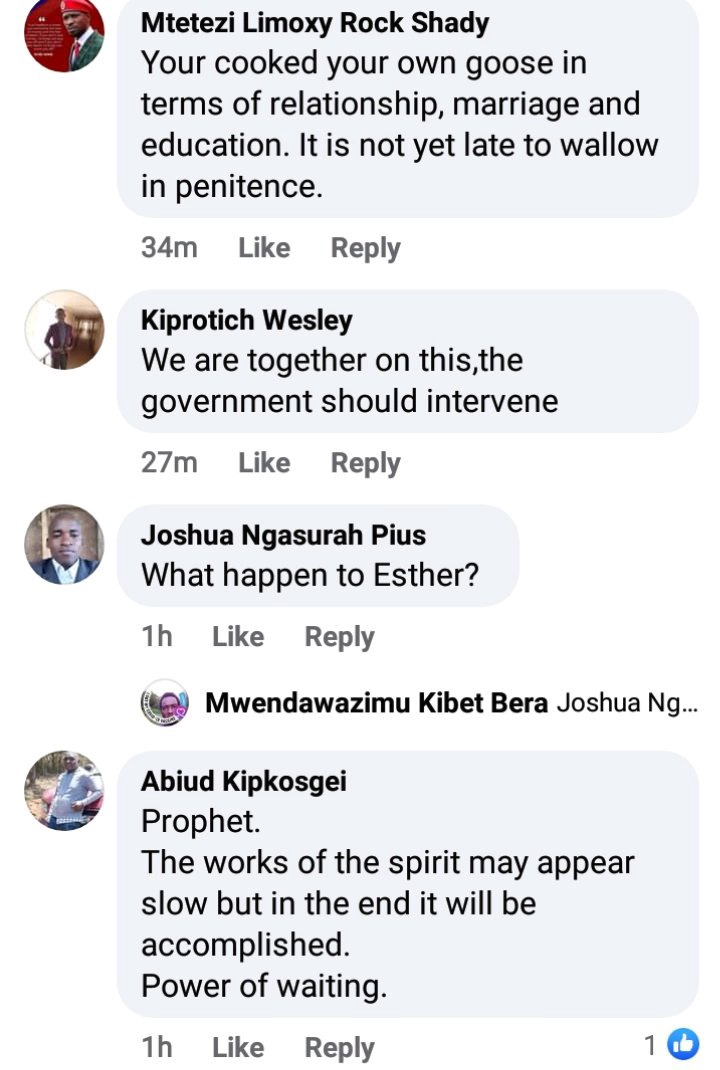 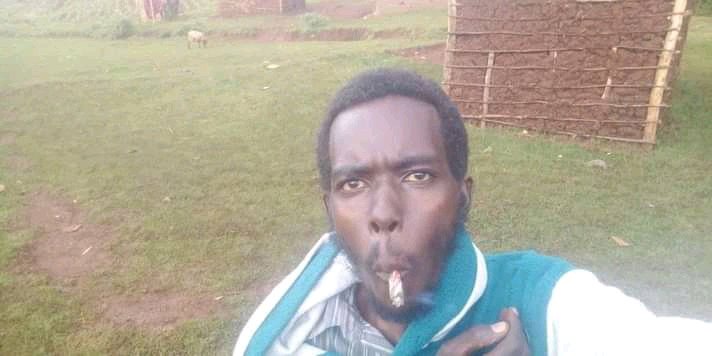 Content created and supplied by: Yohhews (via Opera News )

Meet The Only Queen Of England Who Died Unmarried And Why

Vera Sidika Reveals Why She Went For Surgery

Monthly Salary of Principals and Headteachers