By TawaiNews (self media writer) | 3 months ago 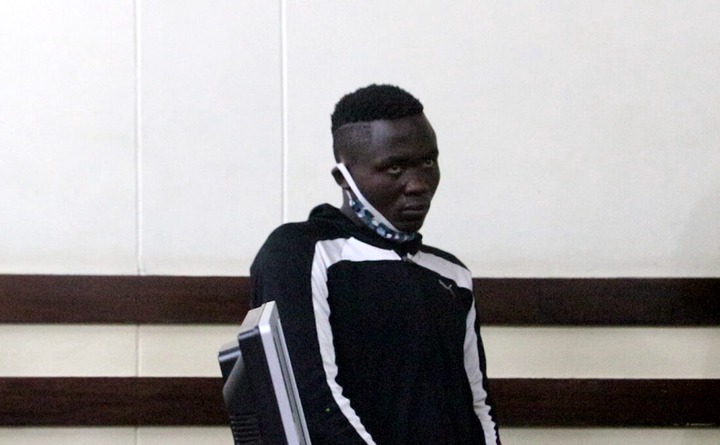 Three police officers accused of aiding serial killer Masten Wanjala to escape from police custody have been released on Ksh100,000 cash bail each and one contact person.

Magistrate Jane Kamau has also ordered the officers namely Philip Mbithi, Boniface Mutuma and Precious Mwinzi to report to the investigating officer daily for the next 7 days at 9:30 am. 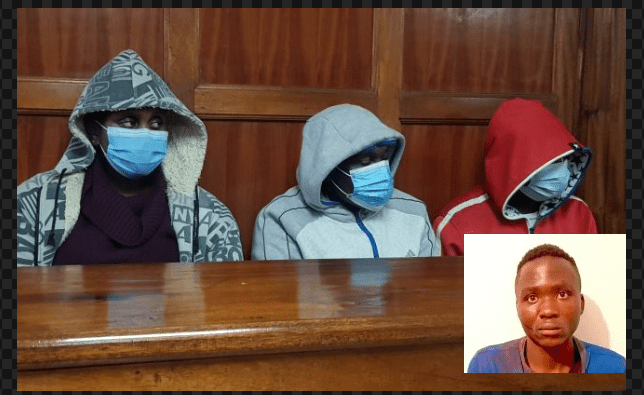 “The state must employ all the missionaries to investigate this matter including the IPOA. The police investigators must move with speed to bring this matter to an end,” the magistrate ruled.

Investigators were seeking 14 days to detain the suspects in order to complete investigations.

In an affidavit filed by the investigating officer Wanga Masake, the state says the three were arrested on suspicion of having committed the offence of aiding a prisoner to escape contrary to the law.

Through their lawyer Danstan Omari, the officers defended themselves claiming that lack of electricity at the police cells led to the escape of the prisoner. 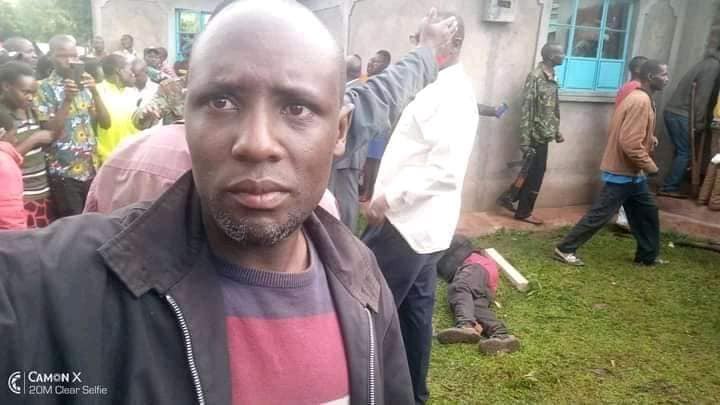 Wamjala was on Thursday evening lynched by irate mob at his village in Mukhweya, Kabuchai, Bungoma County.

Charles Owino Breaks Silence Over DP Ruto's Influence In Nyanza, Reveals What Has Been Happening

" This Is Just Total Rubbish, " Jimmy Wanjigi Speaks Revealing What He Was To Do In ODM This Weekend