The Ministry of Transport has made it so that matatus can't use the Nairobi Expressway for the time being. 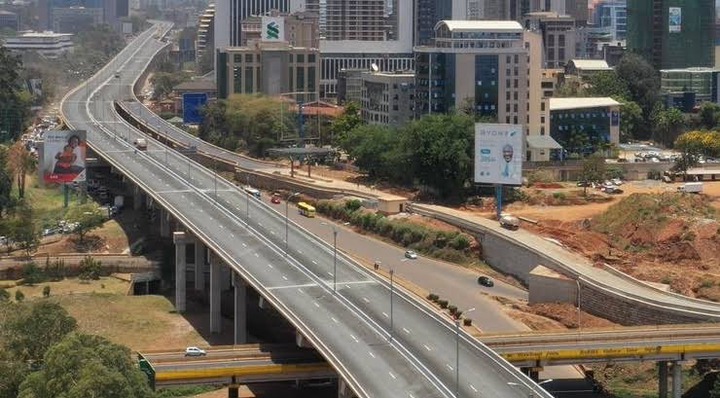 This is because the Ministry has seen what they call "isolated safety incidents" and car accidents on the expressway.

"Since the Nairobi Expressway opened to the public, it has been the scene of a number of traffic accidents and incidents involving commercial passenger vehicles." In a statement released on Wednesday, James Macharia, who is the head of the Transport Cabinet said

"They have made it necessary to find out what caused these accidents and incidents so that the right safety measures can be put in place and commercial passenger vehicles can use the expressway safely."

Other things that have been done to make the expressway safer include putting in rumble strips that tell drivers to slow down as they approach toll gates.

The Ministry also says that speed limits will be enforced by putting speed cameras on the expressway to make sure people don't go too fast.

The Ministry also says that there will now be traffic police at toll stations and other places along the expressway.

This week, on Monday, a PSV mini-bus crashed into the Mlolongo toll station on the Expressway and hit other cars at the exit point, injuring about 20 people.

In the June 25 event, one person died and an unknown number of people were hurt.

Why You Don't Always Need Closure In Relationships

RIP: Deputy Principal Dies In a Grisly Road Accident After Colliding With a Cyclist

RIP: Sad News to The Ministry of Education After a Deputy Principal Dies in a Grisly Road Accident