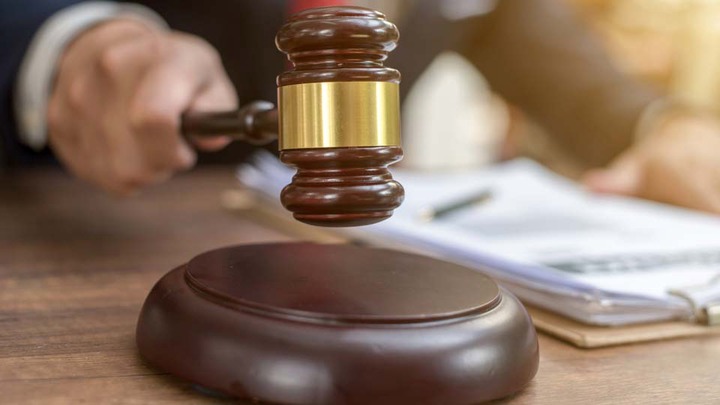 Later that night, around 9 p.m., police released their prisoner, and they took him to Coast General Hospital, where they found him dead. Station of the police.

“The investigation, among other findings, established that Mr. Otieno’s death was occasioned by multiple injuries inflicted with blunt force.,” said IPOA in a statement. 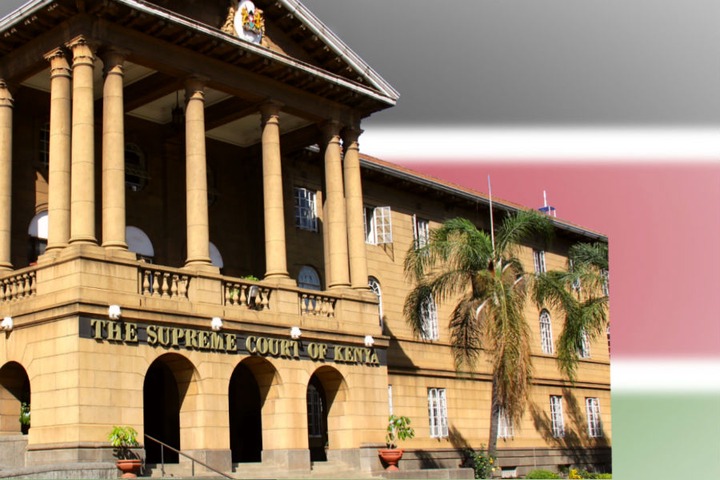 The suspect had been booked as “unknown”.

Until their case is heard on December 6 and 7, 2021, they were ordered to be detained in prison by the court.

The IPOA mendations were reviewed independently by the Office of the Director of Public Prosecution, which accepted the recommendations.