Barely two weeks ago, Police launched a manhunt for suspects who shot two people dead at Adams Arcade in Nairobi.

The armed robbers shot dead a 53-year-old woman at her M-Pesa shop during an attempted robbery.

On the same day of robbery, a 50-year-old man who responded to witnesses’ distress calls was also shot dead by the thugs.

According to reports, the thugs have been killed in a botched robbery in Kasarani. 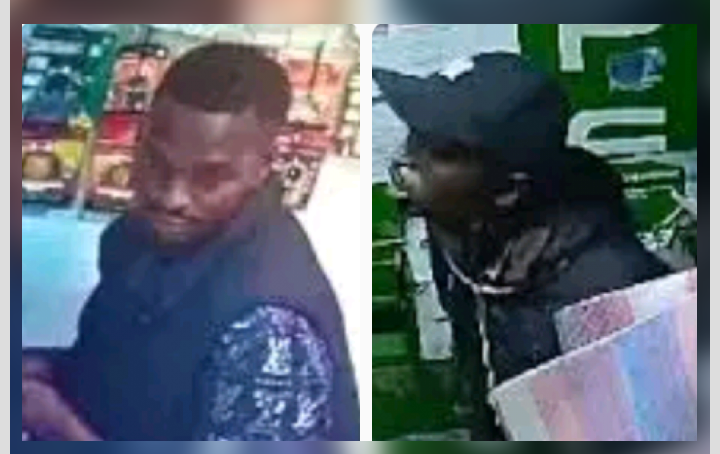 An irate mob cornered the thugs after they attacked an M-Pesa operator and robbed of Ksh.900,000 before escaping on a motorbike.

The fearless businessman gave a chase using his car, shouting and appealing for members of the public to assist in nabbing the thugs.

The mob which heard the distress call of the businessman, cornered the thugs and lynched them before police officers arrived at the scene.

The pistol which has undergone ballistic examination at the National Forensic Laboratory was the same one used during the botched robbery at Adams Arcade.

The suspects are believed to be targeting mobile money shops, where they steal cash and other valuables.