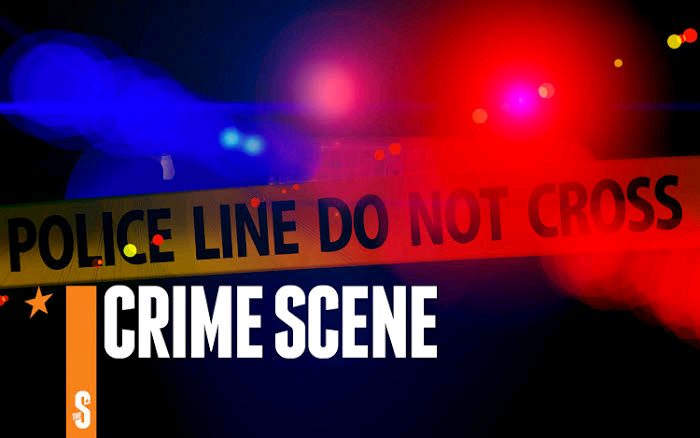 Kisii County Detectives are pursuing whereabouts of a defilement suspect who escaped to Nakuru after getting information of his pending arrest.

Victor Omondi, a Genetal Service Unit police officer on leaf, is on the run after his 5-year-old daughter accused him of defiling her in March 21,2021. 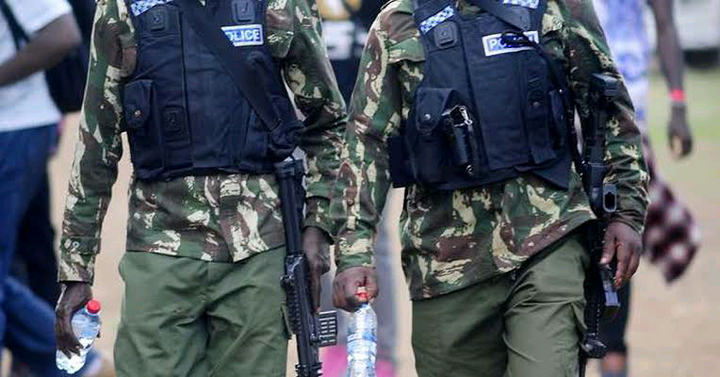 Kisii County police commander Bosco Orlando said the suspect has switched off all his person contacts making it difficult to find his whereabouts.

“It seems there’s someone passing the information to him on our operations,” Mr Orlando said.

This comes as the Kisii County Children Officer launched investigations over the rape claims. 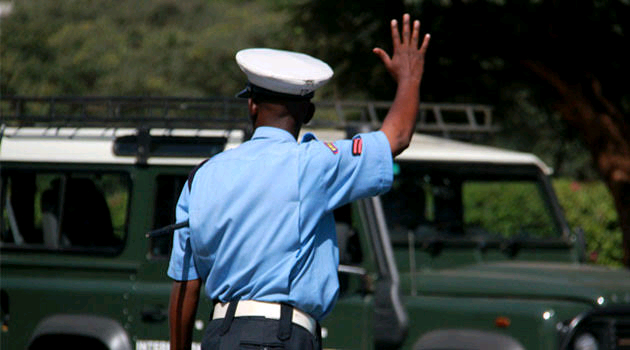 The officer reportedly defiled his 5-year-old daughter on March 21 and left her in the care withof his neighbours in order to hide evidence.

The minor was taken to Kisii County Hospital where he was examined and indeend the doctors found that he was defiled.

From March 31, Kisii Children officers launched investigations in Kisii town, visiting the minor at a neighbour’s home, where the she sought refuge following the incident.

Bosco said the detectives have begun reviewing the incident.

The girl was a nursery kid at kisii town and have maintained that her father defiled her at their house luring her with sweets.

President Samia, Museveni Suffer Another Setback in the Deal That Was Signed Weeks Ago in Uganda