Officers from Mwingi are currently investigating an incident which happened yesterday at night where an officer who has been identified as David Nduati Kimani shot his wife and child under unclear circumstances. 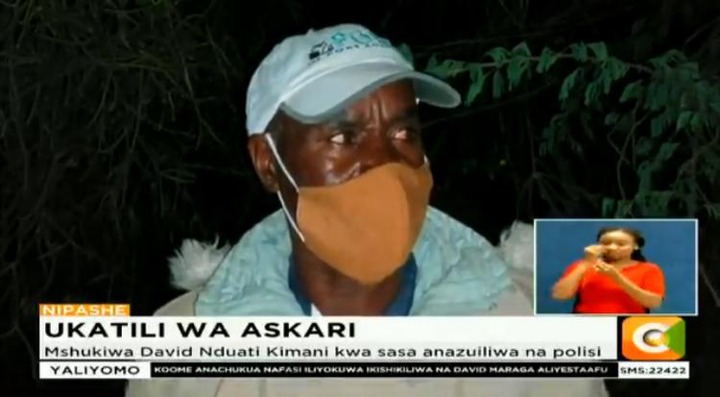 According to the reports given by officers who responded to the incident after hearing the gun shot, they revealed that they rushed to the crime scene where they found the body of mother and daughter lying in a pool of blood with gun shot sounds.

This was followed by a scene after they quickly alerted their colleagues who searched for the police officer who had since fled from the scene after committing the murder.

Luckily, the commander who was in charge of the operation revealed that the suspect was arrested by police who tracked him down after which they took him to the police station for more investigation and questioning.

while reacting to this, one of the colleagues of the officer who Murdered his family revealed that after the incident, the man came and revealed to him that he had killed them. 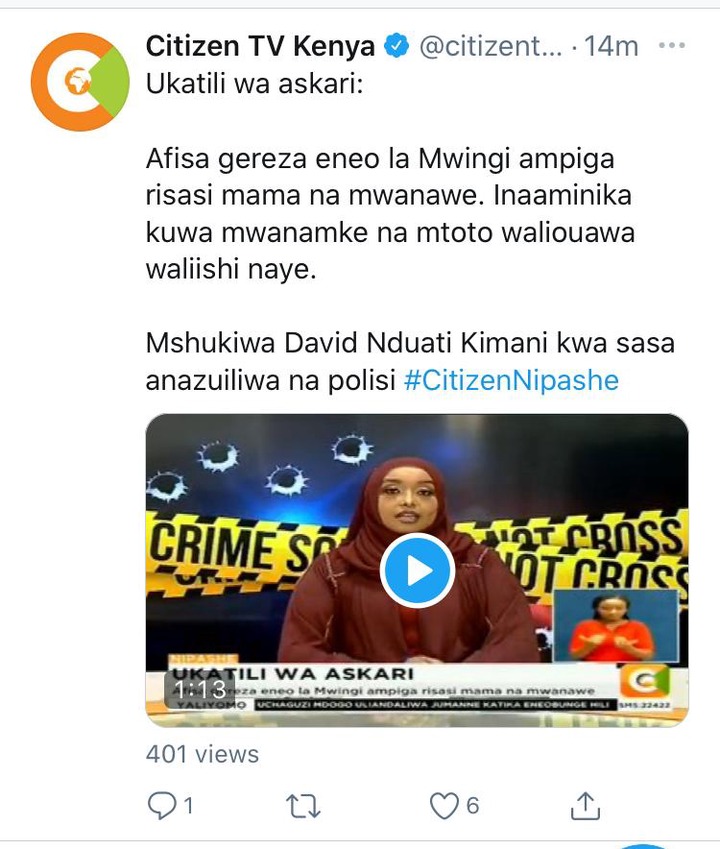 Bishop James Ng’ang’an In Court For Fraud Of Ksh 3.6 million