By The_Political_View (self media writer) | 24 days ago

Four armed bandits on Monday September 20th caught police officers in Ewaso Police Patrol Base in Laikipia North unaware after they stormed into their police station.

The bandits reportedly stormed the base in mid day light and were all armed with AK 47 riffles. 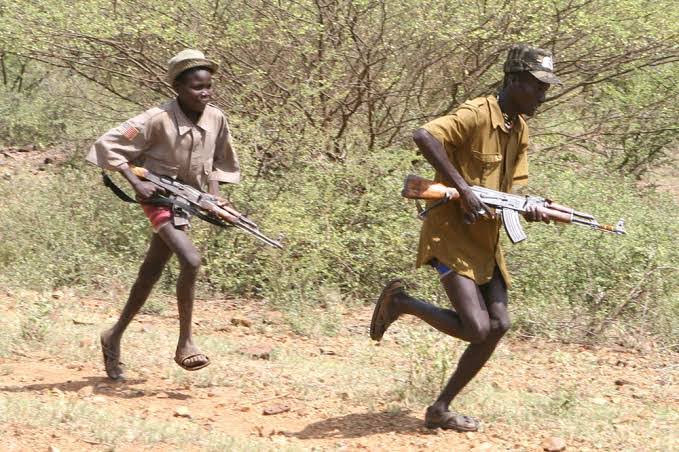 The base is close to Ewaso Trading Center, which is partially on the border of Isiolo North Sub County, which is under the jurisdiction of the Oldonyiro Police Station.

The bandits are said to have raided the camp at a time when only one police officer was on duty.

The officer fell into the trap of the bandits and was forced to surrender as they had overpowered him.

"They ordered him to hand over his firearm which he had or they shoot him," A statement from the Kimanjo Police station reads. 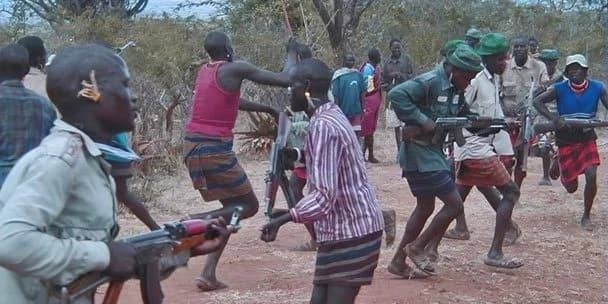 After realizing he had been surrounded, the officer handed over his revolver and rounds to the bandits in an attempt to save his life.

According to the police report, "the officer surrendered the G3 and two magazines with 40 rounds of ammor."

They broke into his residence as the four bandits were leaving the post and stole his police uniform, two jungle trousers, one jungle shirt, one smoke jacket, and one green jungle helmet.

The bandits never fired a single shot during the encounter, preferring not to leave a trace or arouse suspicion as they quietly flipped the house upside down in search of further valuables. 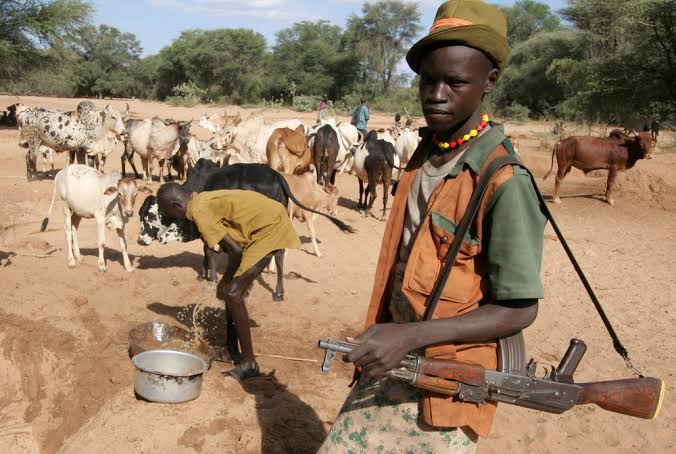 They eventually crossed the line to the Oldonyiro side, heading towards the Ewaso River, after stocking up on police firearms confiscated during the raid at the patrol base.