By MHOTNEWS (self media writer) | 3 months ago 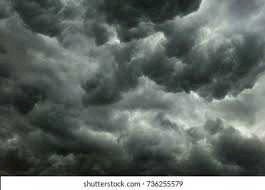 Isolated storms are also expected over several parts of the country and several areas are projected to receive more than 50mm of rainfall within one week. 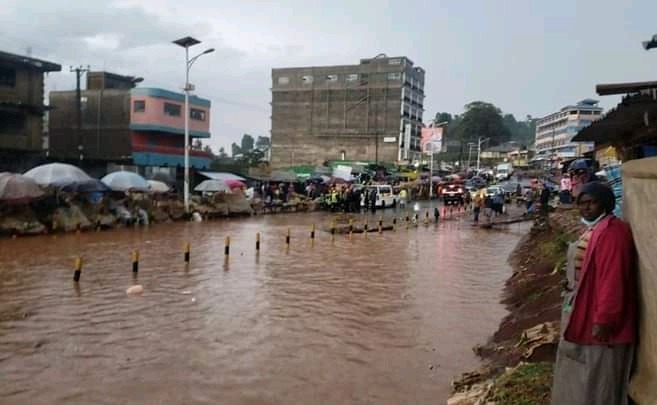 Morning hours are likely to receive sunny intervals with occasional rainfall over several areas. Moreover afternoon showers and thunderstorms are also expected over several parts of the region.

Other counties like Turkana and Sambaru are expected to receive morning hours rains as well as afternoon showers and thunderstorms over several parts of the region. Therefore heavy rainfall is expected over several parts during the first half of the weather forecast period. Therefore the remaining days are likely to be generally sunny and cloudy conditions in the nights. 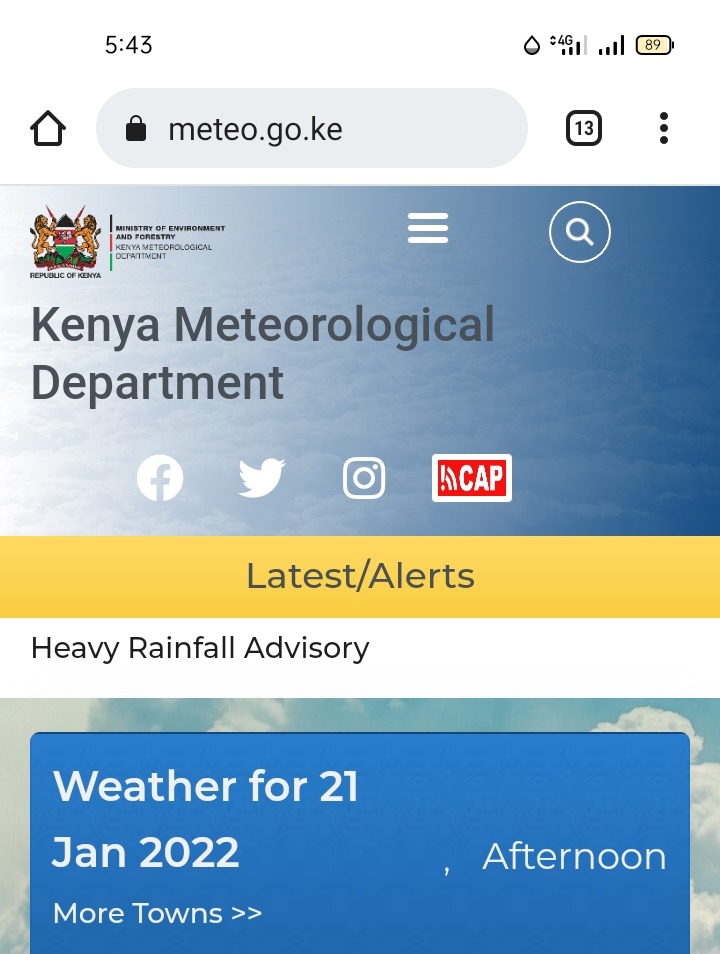 Reports Out Moses Kuria Was Against Nomination of Rigathi as Running Mate, Whom He Favoured Revealed

Looming 'Earthquake' In Azimio As Itumbi Alleges What Kalonzo Will Do At 11AM.