By Kenyannews (self media writer) | 22 days ago 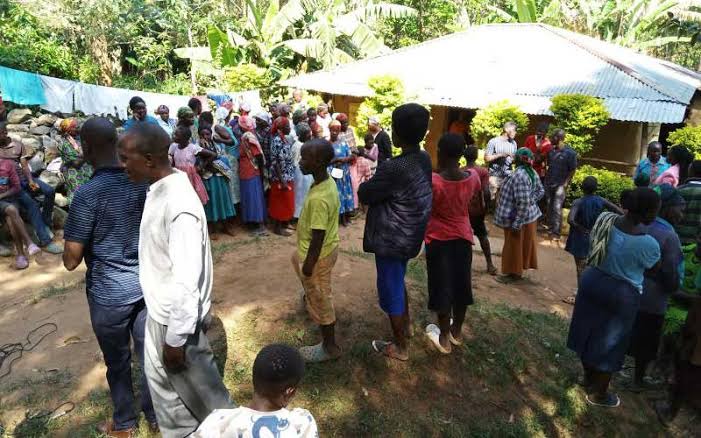 A matchete-welding Man has left residents in shock after he brutally murdered a business man near his gate.

The middle aged man of Ugandan origin, reportedly killed the the renowned bussines man whose name is yet to be revealed as he arrived home.

According to the east African newspaper the monitor,the bussines mogul who was driving himself was hacked to death by the assailant as he opened his gate.

Speaking to the media,an eye witness noted that the man waited for the deceased at his gate grabbed him before hacking him several times with a matchete.

"The suspect grabbed the deceased wrestled him to the ground before hacking him with a matchete"Said the witness.

The victim succumbed as he was being rushed to the hospital.

The suspect flee the scene but was later nabbed by the police,who have started investigating the matter to determine the cause of the incident. 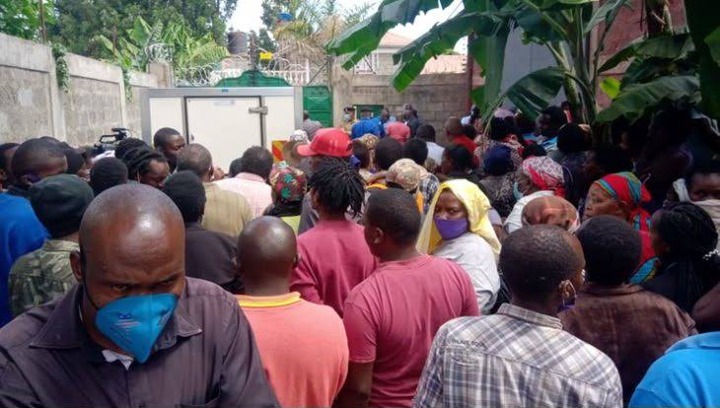 May the soul of the business man rest in peace. 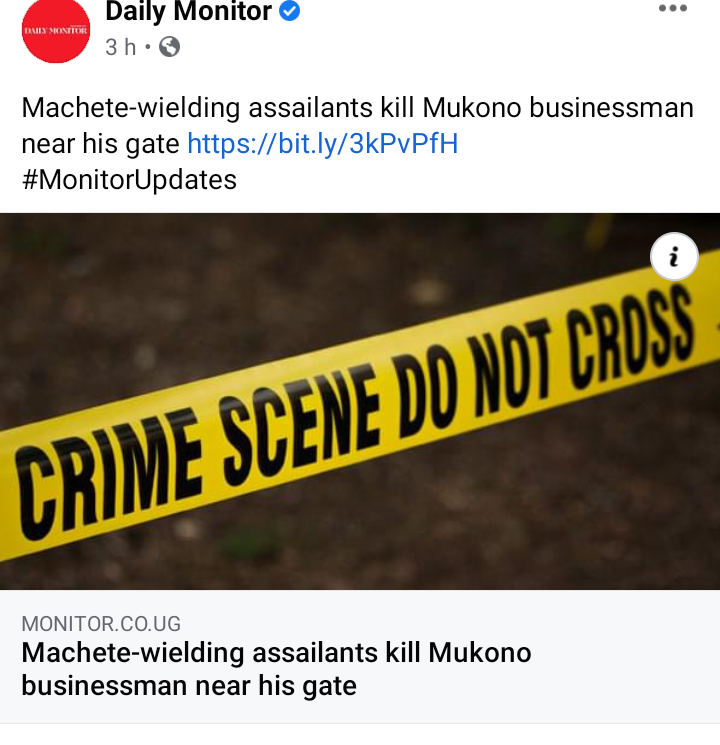