After the man died abruptly following an argument, what began as a budding relationship between two lovers in Nyeri ended in sorrow. 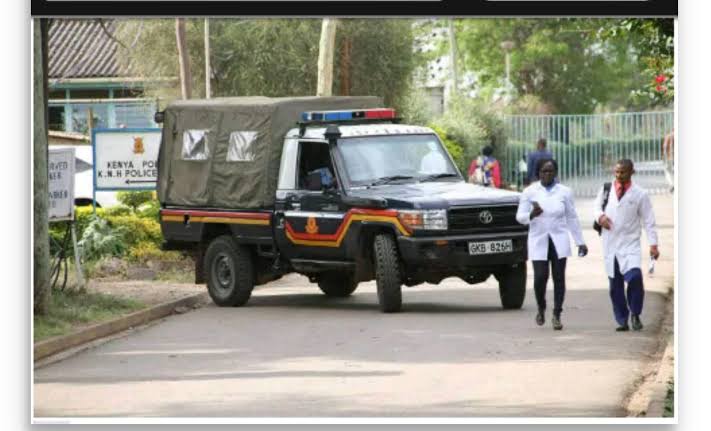 Weise Klaus Armin, a 75-year-old Deutsch national, had gotten into a violent dispute with his 38-year-old wife Rosemary Wangui before his lifeless body was discovered hanging from their bedroom door frame.

Wangui had visited her ailing mother in nearby Othaya earlier in the day, according to Wangui, who filed her case at Nyeri's central police station on October 15. However, when she returned home to Muhasibu Estate in Nyeri's Gamerock region, and her husband yelled at her accusing her of infidelity.

After an incident in which the man allegedly threatened to kill her with a knife, she was forced to run for her life. After that, the deceased locked himself in his room, where his lifeless body was eventually discovered.

When Nyeri police got on the scene, they broke into Armin's bedroom and discovered his lifeless body hanging on a rope.