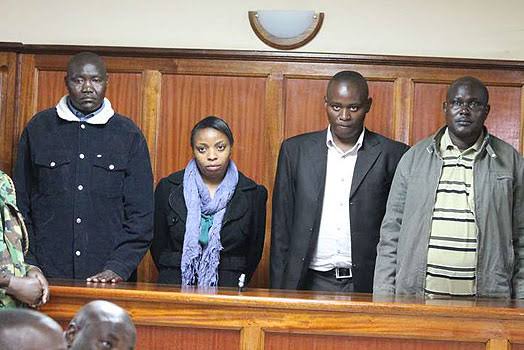 According to the reports the lawyer, his client and their driver were abducted on June 23, 2016 shortly after leaving Law Courts where they were pursuing a case against the police.The three victims were reportedly driven to their deaths.

A team of investigators also said the three were bludgeoned at an open field a few meters away from an AP camp where they had been held for hours.

The three bodies were then stuffed into gunny bags and dumped in a River 70 kilometres away from the crime scene.The diver who found the bodies said they were tied at their waists, and heads were wrapped with plastic bags.Besides a government pathologist said the three were tortured before being killed.