By Instanewz (self meida writer) | 27 days 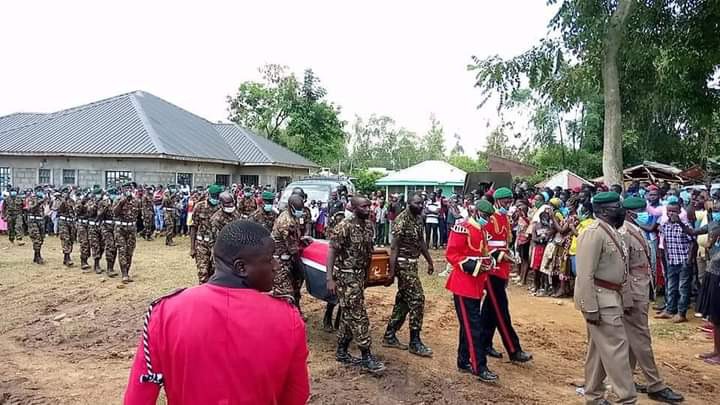 A week after the untimely demise of a KDF Soldier at his house in Kahawa Wendani, the gallant soldier was laid to rest at his rural home.

Dan Omollo, who was reportedly killed by his wife Zianachana Achana in Kahawa Wendani was finally laid to rest in Ugenya, Siaya County.

Previous reports had it that Dan had survived a road accident at his early stage of life.

The amazing soldier is also said to have survived an Al-Shabaab attack in Somalia while on duty for KDF; only to be allegedly killed in his own house in by his wife a musician/model wife Violet Asele aka Zianachana Achana. 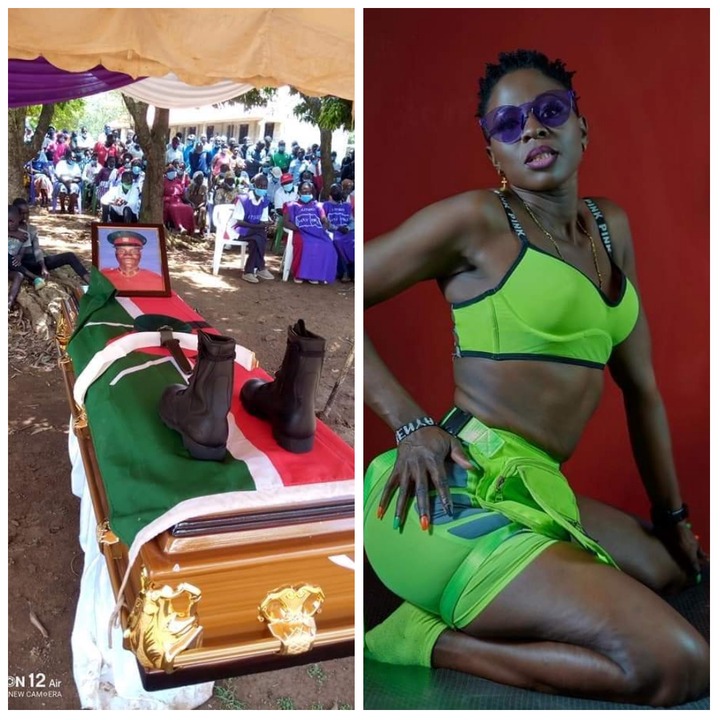 According to a DCI, the gallant soldier was bitten several times on his neck before he fell to his death.

Reports also indicated that the lady tried to rush him to the hospital where he was reported dead on arrival.

Asele was later released after a post morterm was conducted on the officer's body.

Questions were raised as to how an officer died from teeth bitting and why the lady also had been released from custody.

Many across the internet have expressed their deepest condolences to the family and friends of the gallant soldier. 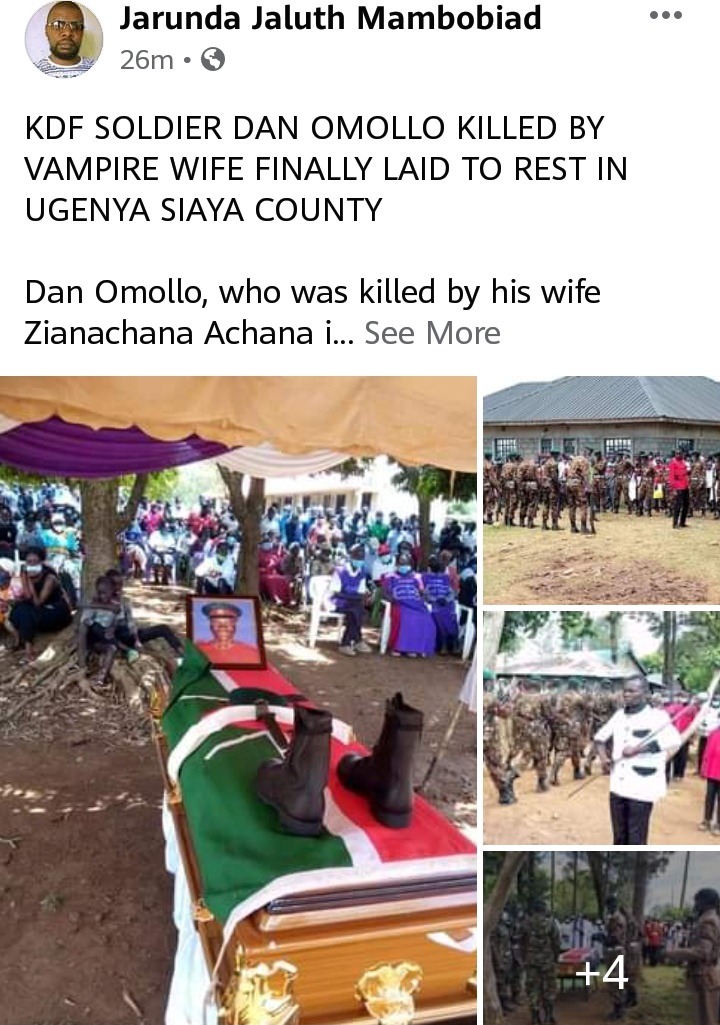 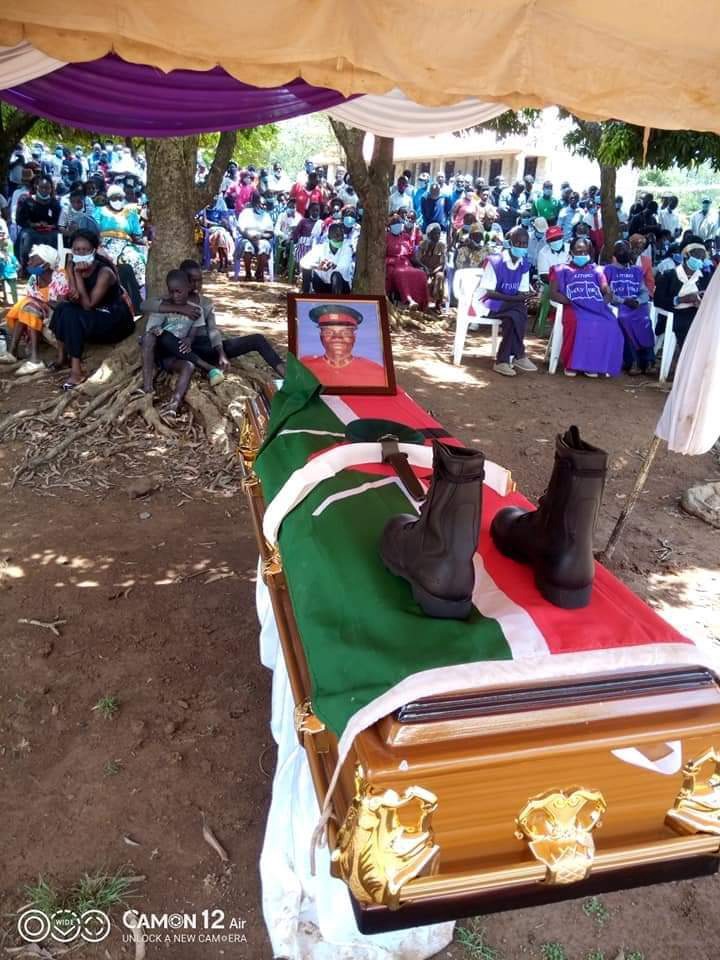 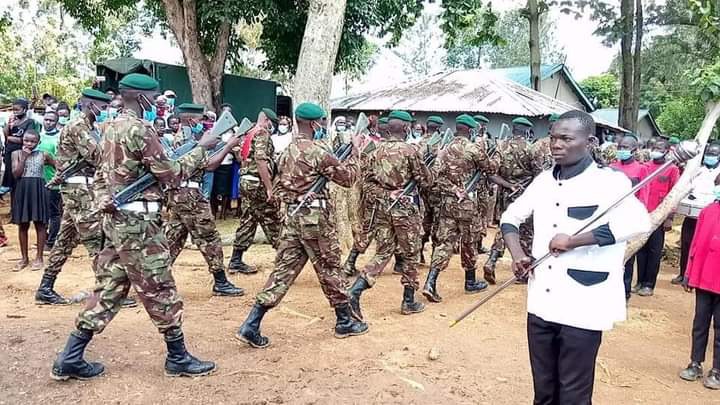