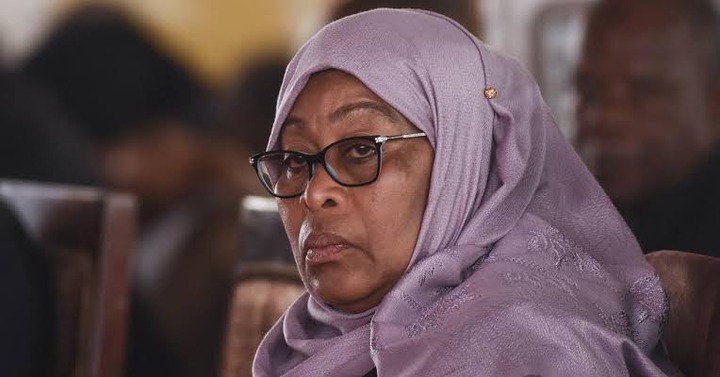 Since taking over as President Magufuli's replacement, Mama Samia has shown great strength in Humility especially on how she has been handling critical issues regarding the country.

A few days ago, President Samia shocked many when she ordered the immediate release of 5001 prisoners who had been detained for different offenses. The decision was announced during the 57th anniversary of the Union between Tanganyika and Zanzibar. 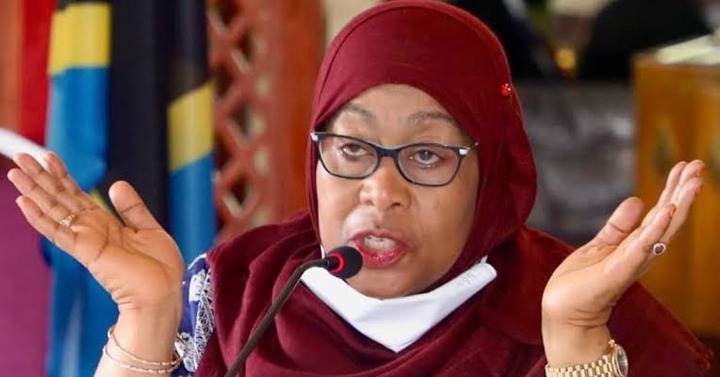 Barely days after the group was released, two of the released inmates have already met their creator after they Lynched and killed by an angry mob. According to the report, the two were found with stolen items in Kibaha District, Central Region.

The two had just been released from Mkuza Prison where they were serving their term.

According to regional police boss Wankyo Nyigesa, the two were attacked by an angry Mob who pounced on them after they were suspected by Wananchi. 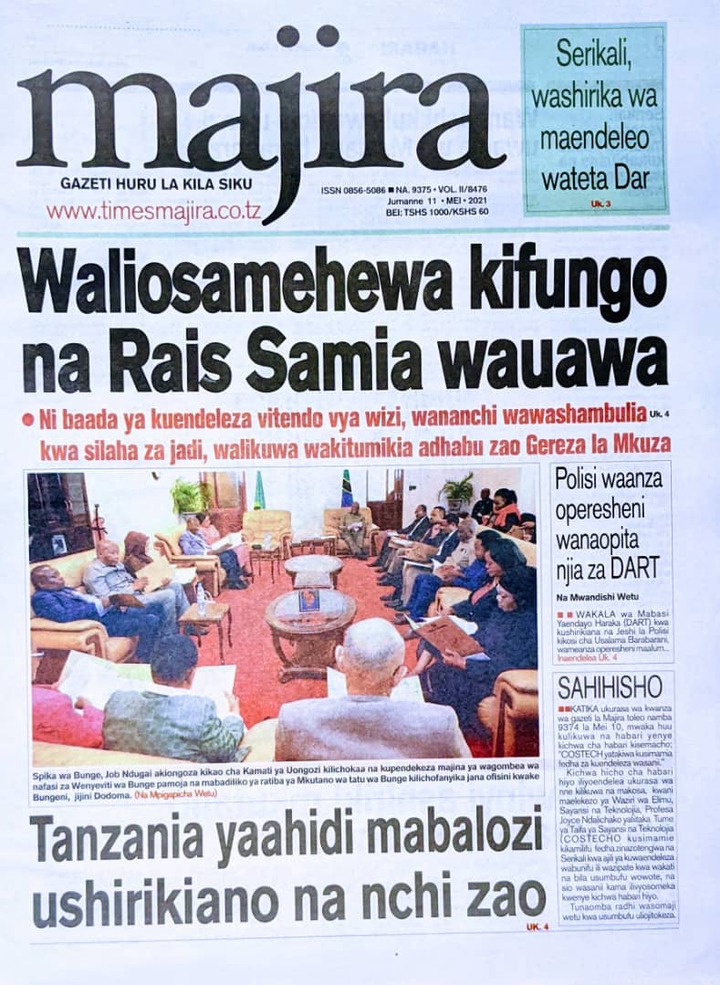