By Bunge (self media writer) | 5 months ago 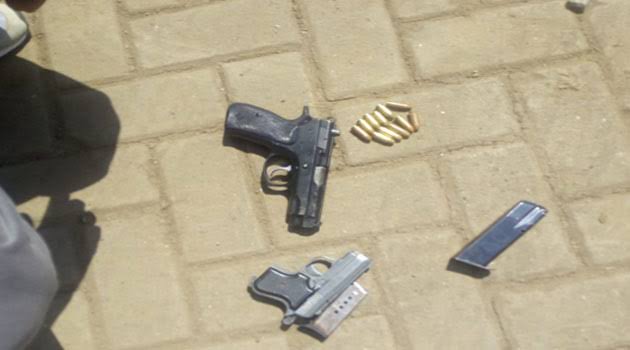 The rising number of robbery with violence cases in the country is no doubt a cause for alarm.

A few days ago the Police boss Hillary Mutyambai revealed that the government had formed a special squad to crack the whip on several criminal gangs terrorizing innocent Kenyans. 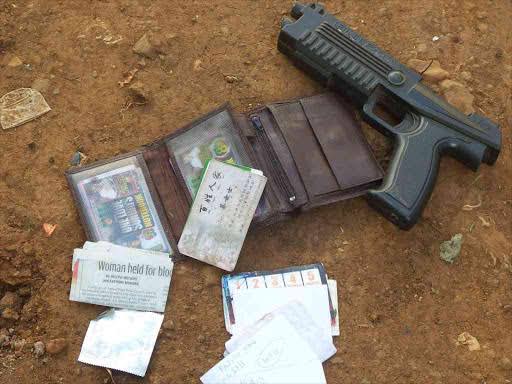 Popular undercover cop Swat has today narrated how he gunned down one of Nairobi's Most Wanted Gangsters.

According to Swat, the man was a quite staunch church member of a pumwani church. He was very polite, tall, and always smartly dressed.

He looked like a decent man who would always contribute gladly in church.

Nobody knew about him or his whereabouts. The undercover cop then launched investigations and found out that he was a notorious thug with connections around the city and his area of operations was around parklands. 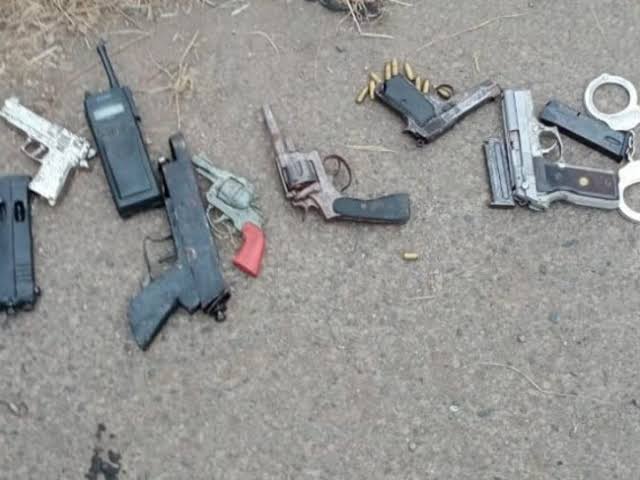 After two months, a robbery was reported at parklands where a gang of robbers stole from an Indian at gunpoint. A shootout erupted between The Gangsters and the undercover cops led by Swat. Finally, the police were able to overpower the Gangsters. All were killed during the shootout.

"Rushing to the black zone. I witnessed my church mate fighting his last battles. 'Brother kumbe ulikuwa askari' those were his last words" Swat wrote on Facebook.

According to him, the Gangster's body was escorted by several other Armed robbers to his home in Molo where he was buried.