Know More About Isaac Omollo Okero, One Who Oversaw KQ Carrier Privatisation To Billions In Fortunes

By Jejeokelloh (self meida writer) | 1 months 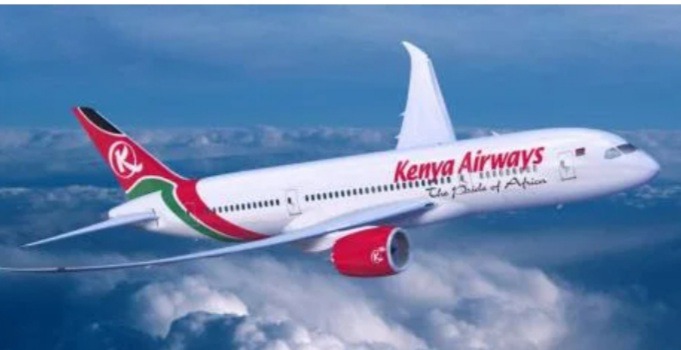 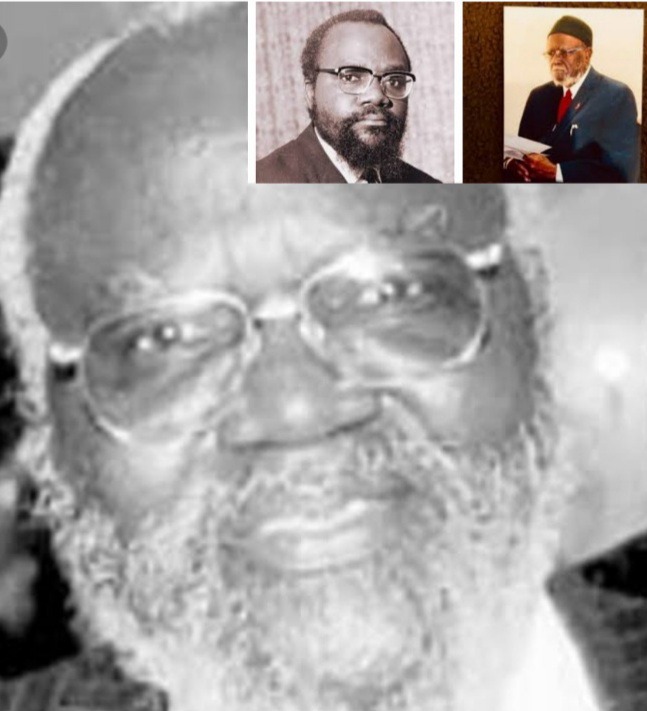 Revered with many as a man with pride persona - from Luo community, Siaya County home heroes, together with his profession as first elite Kenyan to practice law was at helm of the National Carrier revamp, since 1991 in board and as a major player in the privatisation process.

Okero then served as the board chairman of Kenya Airways Board since the privatisation of the Carrier in 1996 after the late Philip Ndegwa and remarkably turned around the fortune of the KQ.

Father to Ex Law Society of Kenya Boss - Isaack Okero Junior, graduated with LLB Makerere(Uganda) and LLM Bombay(India) University, saw the Government reduced its stake in the Carrier to 23 percent. 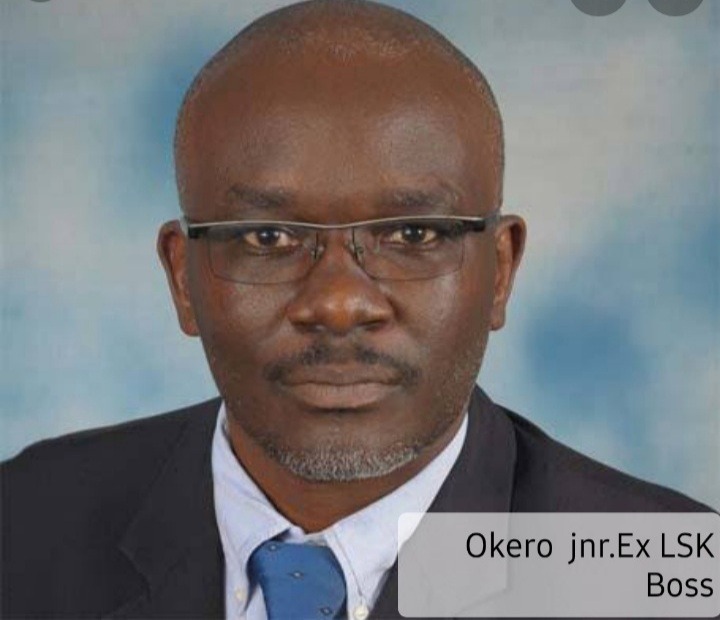 Former member of parliament for Gem contituency 1969 - 1979 and as a Minister for Transport, Power and Communication, later Health during the founding oPresident Jomo Kenyatta era was a pillar in negotiations and establishment of Yala Hospital now level 4 in status and to date serves Gem,Ugunja Ugenya and neighbouring western Kenya region.

The founder and Lead Partner at Behan & Okero Advocates, turned KQ from loss making to rake in a historic Ksh 5.6 billion profit prior tax, and ranked among the top earners at the Nairobi Securities Exchange that year.

Besides being a an academia, scholar, technocrat and a politician, he is a businessman and investor in real estate locally and abroad together with Dairy Cattle Rance in Zimbabwe a wit owing to spectacular leadership at the Airline that every market investor desired a piece of Airlines shares. 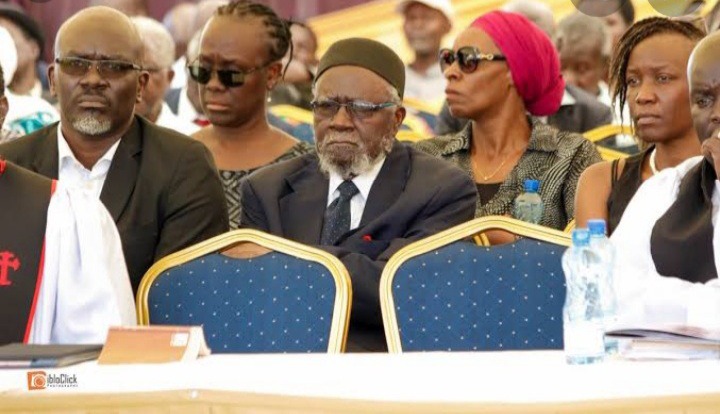 Born 92 years ago, went to Maseno School when Jaramogi his friend was a teacher at the Veterinary College an indication of long time family friends. Okero was blessed with six children with the late Jane Margaret Omollo Okero.

Okero later made a mark when share prices rose from Ksh 3.50 to Ksh70 translating to Ksh 1.6 billion increase in value that traded heavily with 449.905 shares in 2005. In 2006 KQ won African Airline of the year Award for 2005, for the fifth time in seven years indicating the good run the Company experienced under his tenure. 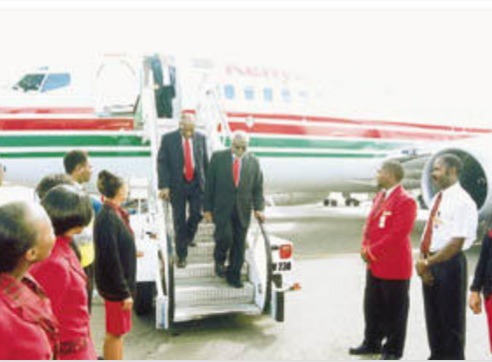 Isaack Omollo Okero left a blue print and a legacy at KQ and the entire economic growth and in your opinion do you see KQ currently struggling? Share, comment, like for more articles.

Content created and supplied by: Jejeokelloh (via Opera News )

"If The President Was Keen..." Senator Cherargei Hints What Led To Jubilee Party Downfall

Governor Alfred Mutua Launches an Attack on President Uhuru, Speaks on Working With Ruto in 2022

Truly Tragic For Ahmednasir To Think Presidency Is Reserved For Kalenjin And Kikuyu's, Says Kipkorir

Governor Waiguru Sends a Warning To Jubilee After Wa Muchomba's Exit, Hint at What Will Happen Soon

Conditions in Kenya's Most Dangerous Prison