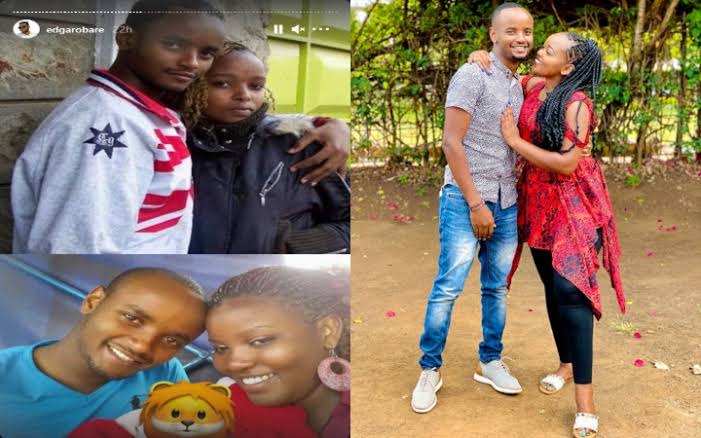 The celebrated Wajesus family has been under siege since yesterday when the influencer publicly admitted siring a kid with own cousin after DNA tests linked him to the child's paternity.

The social media admission prompted Kenyans to vent their anger to the influential family enmasse for previously denying siring the kid.

In an attempt to cover his tracks and dilute the anger directed to him, the Wajesus couple have made private a YouTube video in which they were crying in the full glare of cameras while denying siring baby Abby.

A search of the video that attracted massive viewership on their YouTube channel in early January indicates that it no longer exists. 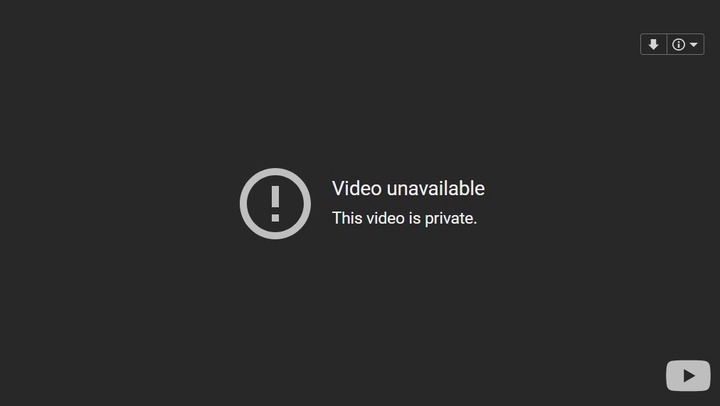 The unending trolling directed to Kabi and Milly wa Jesus has since affected their activities on social media. The two have kept a low key since yesterday, bringing to a halt the episodes they were sharing with fans which were recorded a few days ago while on vacation in Turkey.

While most Kenyans were shocked by the turn of events, Milly Wajesus has however choosen to stand with the father of her only son at this difficult and embarrassing moment in the eyes of many.

Since morning, Kabi has only done a single post of himself on Instagram captioning in it, "Am blessed and chosen by God. Kijana wa yesu." Its reception was not good either as Kenyans continued venting their anger on him. 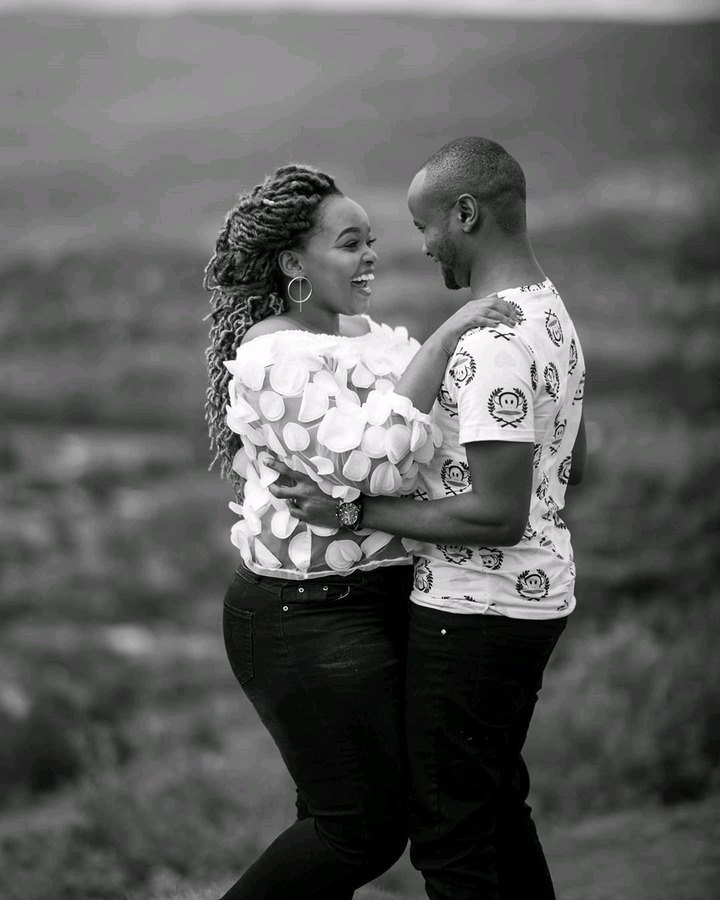 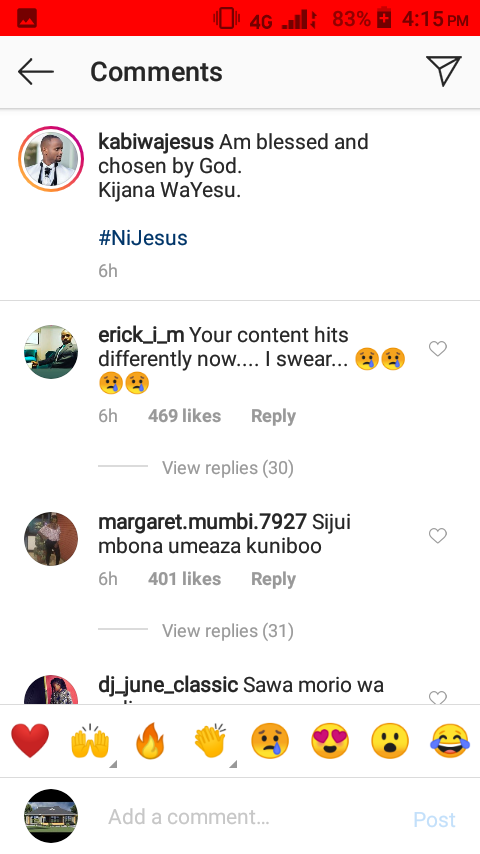 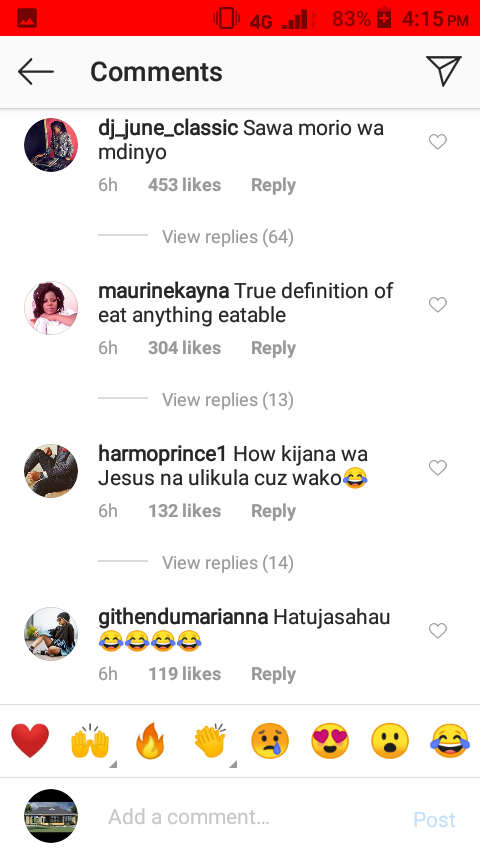 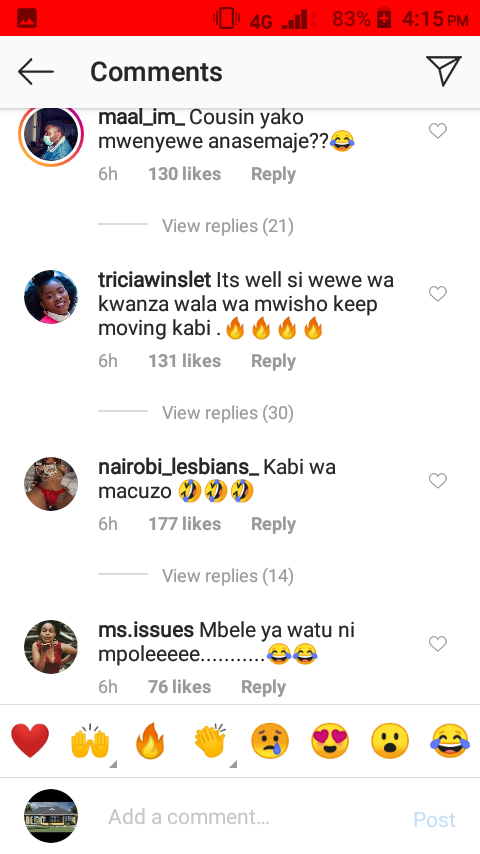