By HelenMalkia (self media writer) | 14 days ago 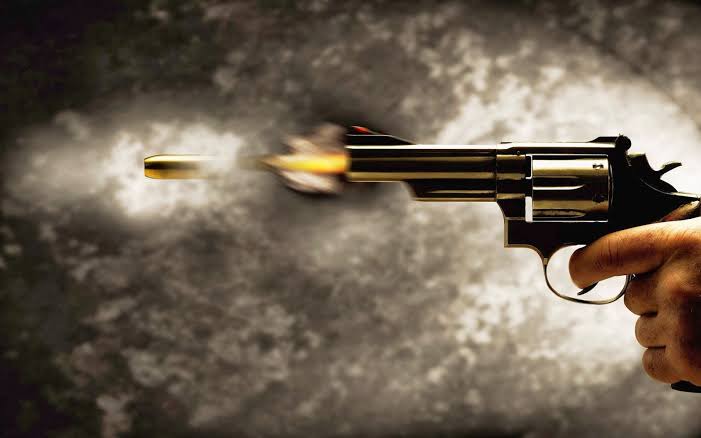 A new report has emerged on how rogue police officers and other organised gangs have been carrying out their assassin jobs. They execute contract killings for social, political or economic interests.

In the report titled ‘Targeted killings in Eastern and Southern Africa’ with a citation from Nation Africa, the bloodthirsty men charge Sh93,000 and Sh371,000 to eliminate a business or political rival. It further added that although Kenya Keeps data on homicide there was none specifically on contract killings. 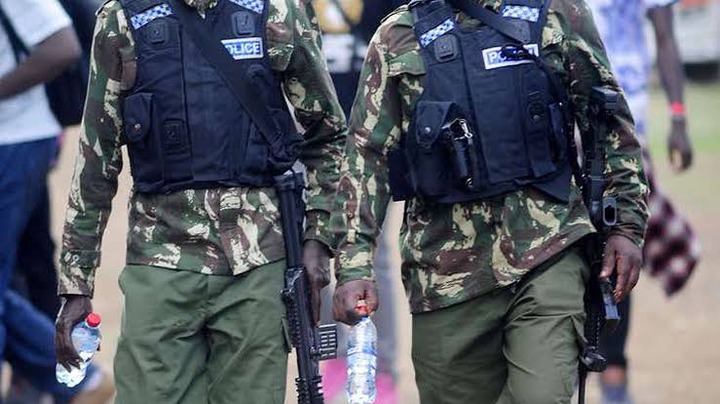 “Targeted killings by police where there is a clear organised crime motivation – for example, police working with specific gangs to take out the competition. In such cases, high levels of impunity often mean the police are seen as a viable option to eliminate competition or ‘solve a problem’,” the report states.

National Police Service Spokesperson Bruno Shioso dismissed the report stating that the report produced by Global Initiative Against Transnational Organised Crimes (GI-TOC) are erroneous and misleading since they lack data to prove their study. 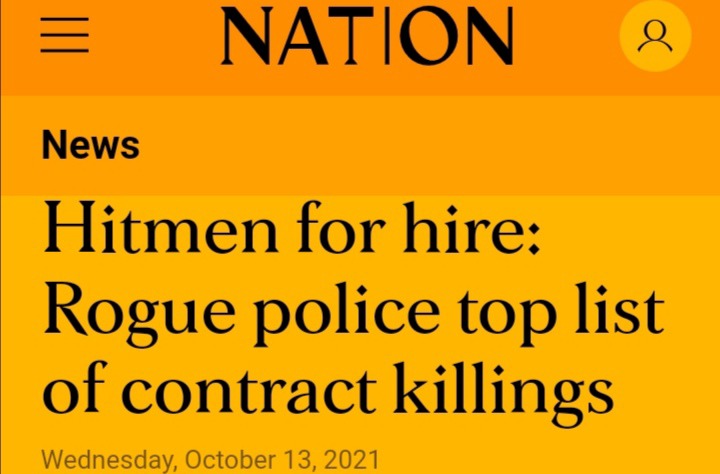