Drama occurred in Emusanda village in Kakamega County after three suspected livestock thieves ran into a police station and surrendered themselves after they were attacked by a swarm of bees, which only left them after a witchdoctor performed a ritual. 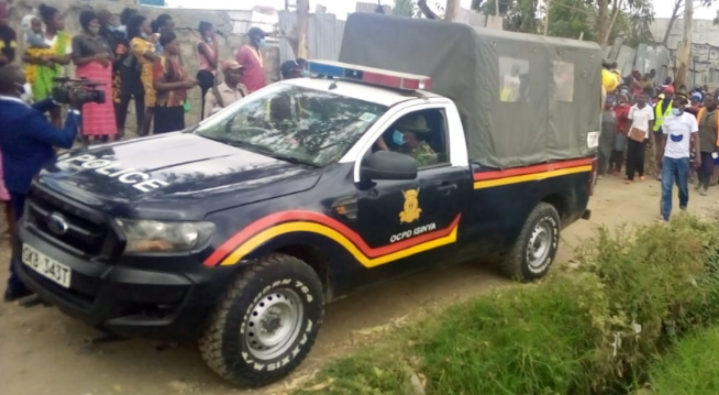 Following the incident, Tolibert decided to report the matter to Shibuli police station.

Tolibert said that besides reporting the theft at the police station, he also sought the services of a witchdoctor to recover his livestock.

The traditional medicine man is said to have performed some rituals in the cowshed and the goats' pen in a bid to trace the animals.

Thereafter, the three surrendered themselves to the police post while in possession of the livestocks. One was carrying a goat on his shoulders.

The suspects said that they were groaning in pain after the bees stung them.

Police officers and residents escorted the suspects to the medicine man where the bees flew away after they were given a concoction.

Police escorted them back to the station under tight security.