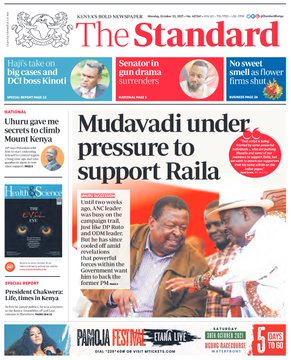 At least 8 people have been arrested over the violence witnessed during Deputy President William Ruto’s political rally in Busia. 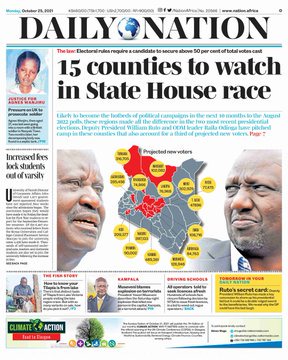 The Royal Military Police from the United Kingdom (UK) has launched a murder inquiry into a case where a British soldier is accused of murdering a 21-year-old woman nine years ago in Nanyuki camp.The UK military officer is accused of killing Agnes Wanjiru and later throwing her body into a septic tank in 2012. 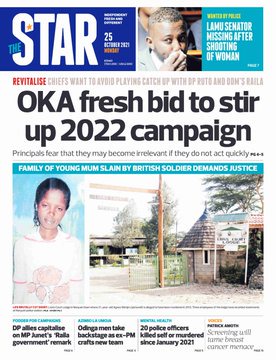 Marathon Great Eliud Kipchoge has been named the best male athlete of Tokyo 2020 at the Association of National Olympic Committees (ANOC) Awards 2021 held in Greece for defending Olympic Games gold. 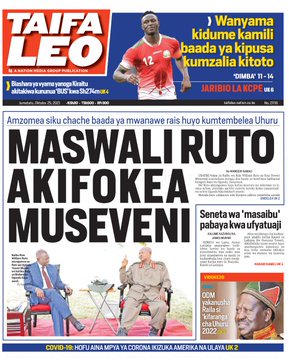 HF Group Plc has appointed Prof. Olive M. Mugenda as an Independent Non–Executive Director and Chairperson of the Board. 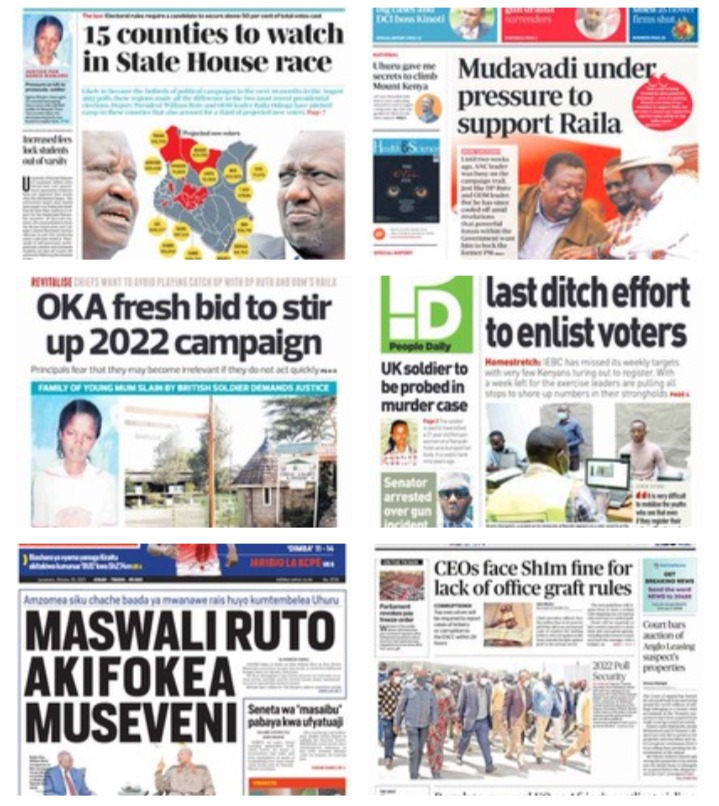 Speaking on the appointment, HF Group CEO Robert Kibaara said “..Her wealth of expertise and outstanding transformational leadership track record will be a valuable addition for the Group at a time when we are on a transformation journey.” 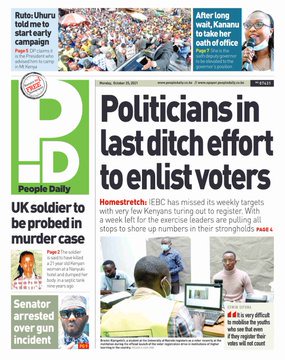