A medical doctor recently made the headlines for killing his two kids aged five and three years respectively by injecting them with a chemical before he attempted to commit suicide and the plot has now taken a new twist.

According to Nakuru West DCIO Stephen Ambani, the Post Mortem conducted by government pathologists failed to establish the cause of the death of the two minors and this made it to be termed inconclusive. 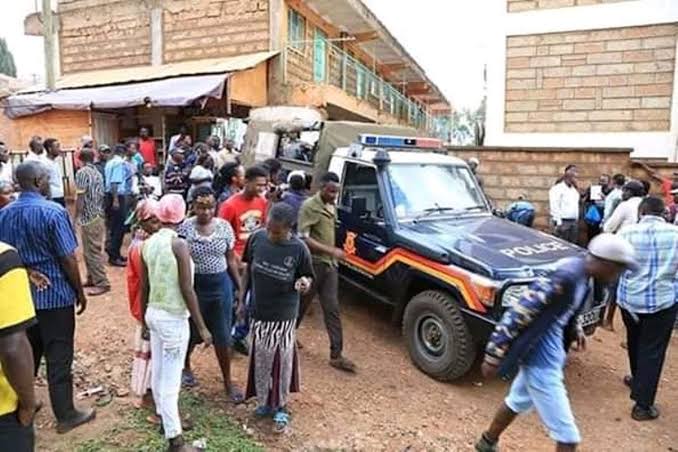 "We have engaged a pathologist for purposes of identifying the cause of the death. We haven’t been able to pinpoint the actual cause. Samples have been collected from the two bodies for toxicology investigations." he said.

Mr. Ambani also stated that the bodies of the two kids had no physical injuries and it is now unclear how the doctor administered the chemical as he further confirmed they will engage the government chemist to analyze the samples and compare them with those collected at the crime scene.

His statements, however, contradict that of Nakuru County Police Commander Beatrice Kiraguri who had claimed that they had found a sharpened knife in the girl's bedroom which mean if they didn't die from the chemical, he may have used a knife to kill them.