By Koechkings254 (self meida writer) | 1 months

Suicide cases have been rising day in day out around the world.

Statistics shows that suicide cases mostly arises from depression among the human beings. 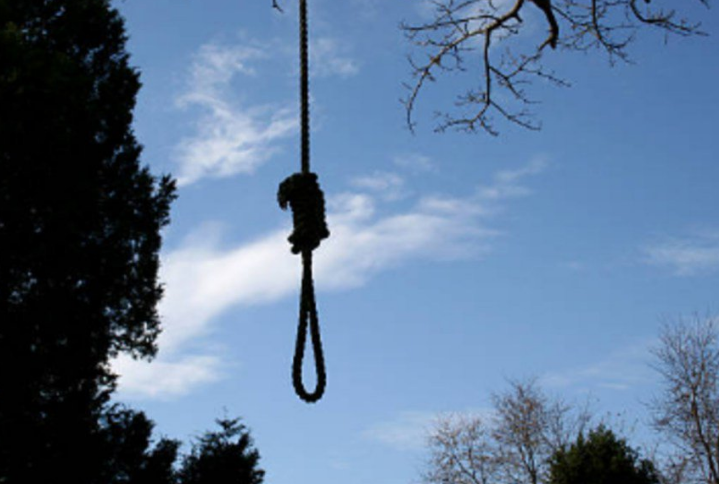 It's only today when shock struck a village in kisii following the death of a man.

Man from kisii is reported to have commited suicide after his wife denied him cojugal rights on a broad daylight .

The man took an option of committing a suicide something that shocked whole the village .

Neighbours were shocked about the incident highlighting that they had not heard any quarrels among the couples before.

The cause of the death is yet to be announced later by the area chief .This is because it is being believed that refusal of conjugal rights may not be the real cause of death.

Wife is yet to report to the police station to highlight what happened and what caused the death of her husband.

The body was taken to the nearest hospital mortuary .