Suspects Who Mercilessly Burnt 4 Women to Death Arrested in Kisii

Four suspects have been arrested in Kisii following the lynching of four grannies to death. The grandmothers were burnt in Bomokona village, Marani after a form two student accused them of bewitching him.

Confirming the incident, the Marani Sub County Deputy County Commissioner Patrick Muriira said the four grannies were at least 70 years and above. They were associated with having made the Form Two student unable to speak.

As per the police, the student was who later gained his speech named the four and what they had done to him. This prompted the furious locals to storm every one of the homes, before burning them to death. 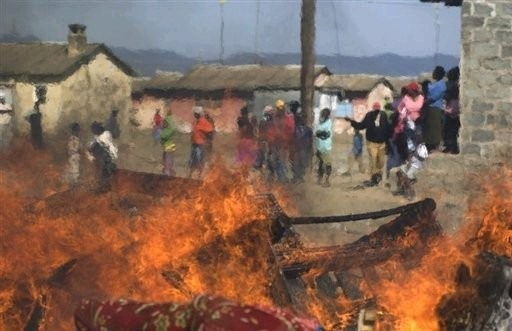 Police are holding the four suspects in custody as investigations are on to determine the truth behind the matter.

The commissioner said that it is absurd such incidents are being reported in today's society when there is a law which everyone should adhere to. He cautioned locals against taking the law into their hands. 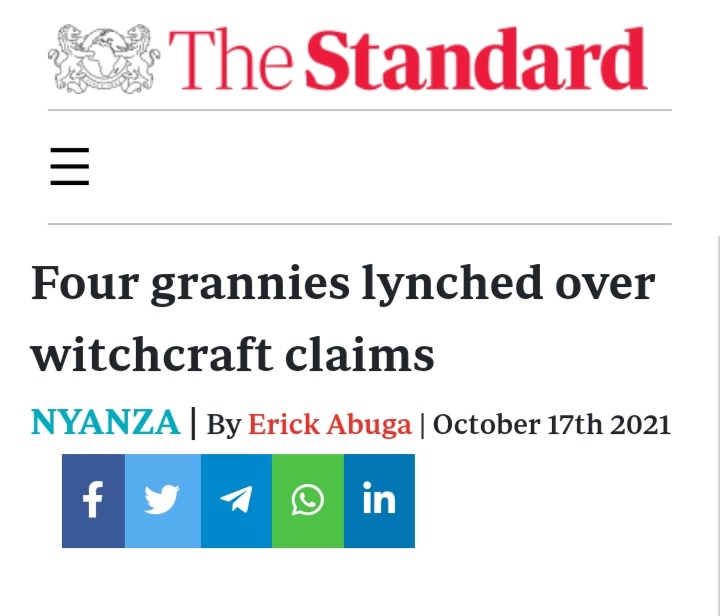