Rip, Photos Of Victims Who Allegedly Died After Consuming Illicit Brew At a Party in Embu

Police officers from Embu are currently investigating an incident where 5 people allegedly lost their lives after consuming an alleged contaminated meat along with an Illicit Brew. 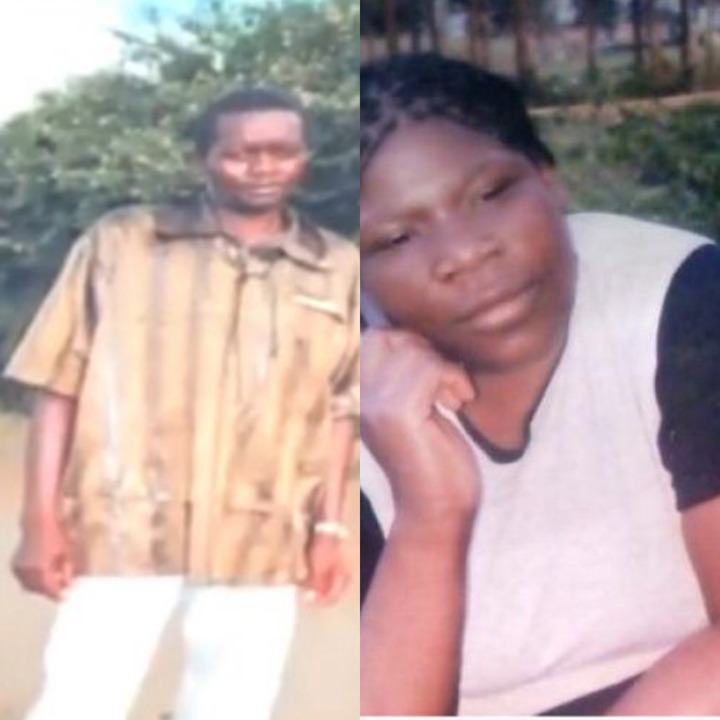 In a news report that has been shared by a reliable source of information, it has been revealed that the deceased started complaining of a painful stomach ache after which they allegedly started dying one after another.

Addressing this issue, police officers who are currently investigating this incident have revealed that they are currently searching for the suspects who prepared this meal in order to find out what happened to the deceased.

While reacting to this incident, kenyans who took to their different social media accounts to express their opinions and suggestions on the matter have called upon the inspector General of police along with the National Police Service to conduct a Manhunt for suspects who make these drinks. 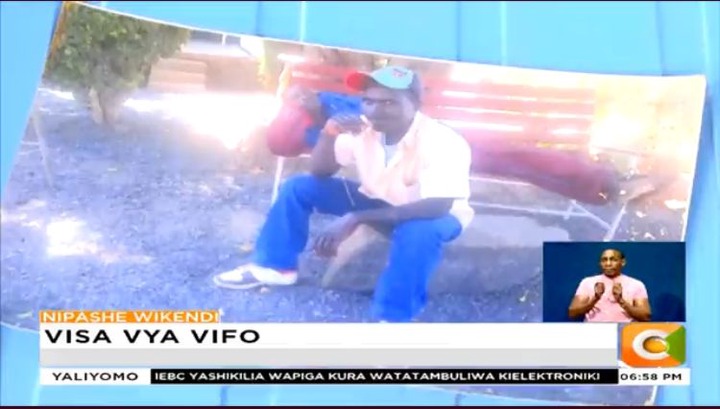 According to the reports given by most Kenyans, they claimed that it was so unfortunate that the government is yet to do something about the increasing cases of people who are currently being killed by these drinks despite the fact that the numbers keep on rising on a daily basis. 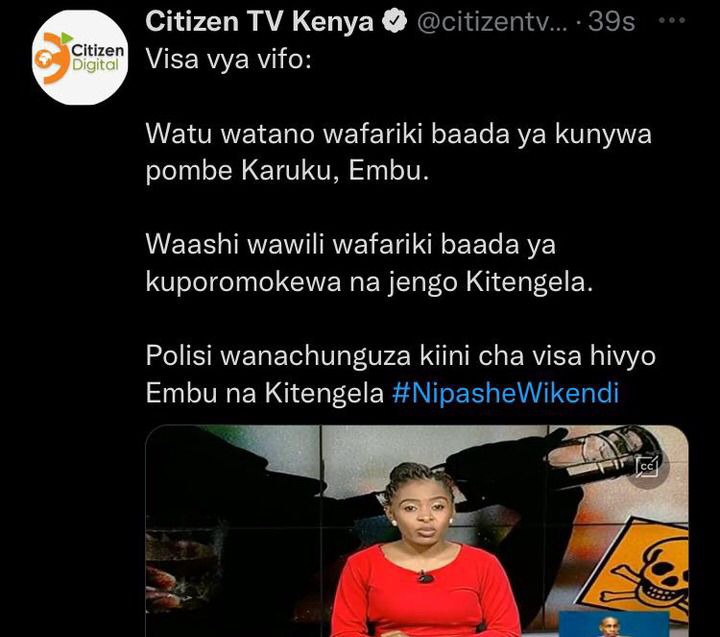 How Some Kenyan Top Celebrities Reacted To Ruto's Win