Nick Mwendwa Re-arrested A Day After Graft Case was Closed

By 2022-PoliticsAnd-Beyond (self media writer) | 1 month ago

FKF CEO Barry Otieono has confirmed the re arresting of the suspended FKF presdent Nick mwendwa a day after the court dropped corruption charges against him.Police at DCI headquarters has said that their probe against him is still ongoing and that there was a miscommunication that lead to his release yesterday.Mwendwa had been arrested on November 12 and released on a cash bail of 4 million as the DPP conducted a seven day investigations against him, however the DPP decided to close his file. 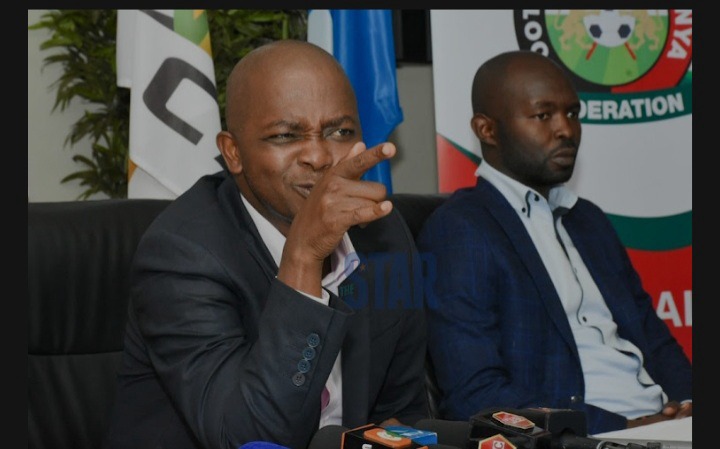 "We seek to close the file as our team proceeds with probing the case at our own pace before we prefer charges against him," said the DPP on Thursday.

Mwendwa had been arrested over mismanagement of public funds disbursed to the federation by the government where the state cited fictitious withdrawals amounting to Sh29,502,302 and money transfers of Sh8.5 million wired to private bank accounts including that of Mwendwa. 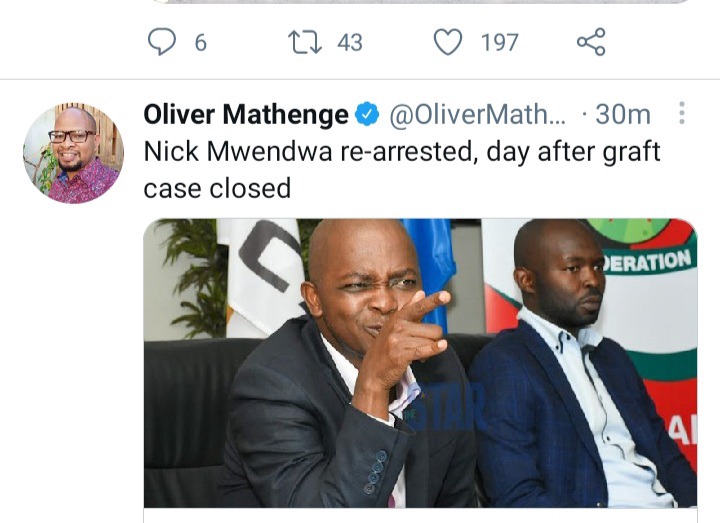 Content created and supplied by: 2022-PoliticsAnd-Beyond (via Opera News )