“Ntakufinya” Get To Know The Story Behind The Viral Meme 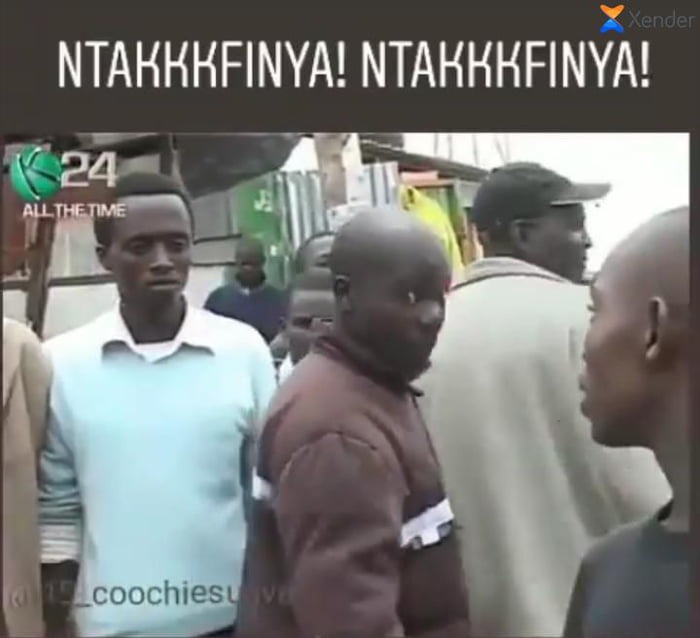 Kenyans on social media are now united by a common phrase ‘Ntakufinya’ with the meme lord taking advantage of the wave to create rib cracking texts and images. However, many citizens do not know the origin of the word which has become common nowadays.

The word is taken from a old video where K24 was investigating illegal connections of electricity in informal settlement specifically Mukuru in Nakuru county. The interviewee who was known by the name Charles Musyoka was explaining how electricity wires have been left naked endangering people's lives.

“Everyone here uses the illegal connections, I was once electrocuted and it affected my hands," he narrated before he was cut short by a man who was part of a crowd behind him. The crowd appeared to be concerned with his statement since he was exposing them to the government and the angry kenya power company.

Then one man who is now trending was not pleased with Musyoka's narration and was heard threatening him. He told him to stop talking about electricity matters but instead he should ask the government to give him a job. Musyoka answered him that he already had a job.

The man was angry and walked away saying ntakufinya (I will deal with you) in which Musyoka responded finya. The saying has now become trending on social media. 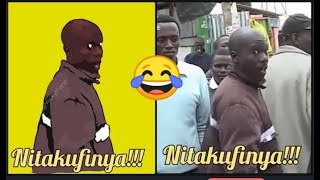 Incredible benefits of sunflower oil for your skin

Why you should think twice before converting your car from Petrol to LPG.

How does the brain of an autistic person work?