DCI cautions kenyans against online shopping ahead of the festive season 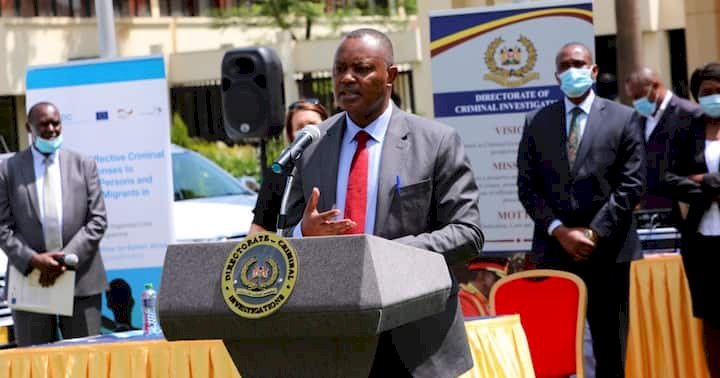 Directorate of criminal investigations has received many reports from members of the public who have been suffering from online shopping scam. After members make their orders for the goods they need,they donot deliver the goods to them or they deliver the goods which were not advertised.most of those who have been affected by the scam are ladies shopping for trendy outfits and jewerly, this is according to DCI.

In a Monday statement,The state of Agency said that it had received reports from members of the public who were affected by the scam. The DCI noticed that after making the order for the goods. the goods are not delivered or they deliver what was not advertised. The security Agency therefore urged members of the public to be keen when making purchases online by making sure they find the identity of the seller and the adress of their businesses. 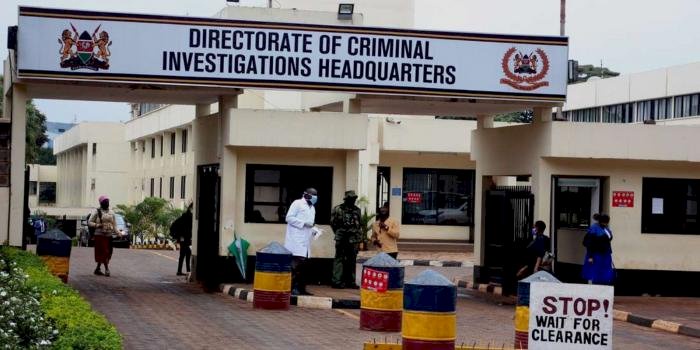 The DCI cautioned young women mainly those in higher institutes of higher education against pressing money from men in exchange for love. The DCI cornered out that men who offer money quickly in the exchange of other things like love at times turn out to predators. On August 25 wednesday, the warning was isssued after the police arrested a prisons warder who was reportedly on a mission to kill his girlfriend. The girlfriend who was a fourth year student at Mt. Kenya University legedly cheated him Ksh 900,000 which he had borrowed from a financial institution. The female youth especially those in Universities, colleges and other tertially institutions are also cautioned to be careful of the predators whose pond of love is postulated on monetary cords that are meant to temporarily prevail their affection.