According to the reports given by a reliable source of information, it has been revealed that 4 more SSU Officers have been arrested by police officers over the abduction of 2 Indian IT Experts.

In an incident that happened several months ago, it was Reported that the 9 police officers were arrested in connection with the abduction of the two men who went missing under unclear circumstances.

According to the reports given by the directorate of criminal investigations, it was revealed that the Suspects were spotted where the 2 were last seen.

In a news report that has been shared by the Star magazine, it has been revealed that the police officers were arrested by officers from the directorate of criminal investigations after being linked to this car.

In the latest news on the same, it has been revealed that the 4 officers refused to go to hospital for DNA test.

While reacting to this incident, Kenyans who took to their different social media accounts to express their opinions on the matter have called upon the government to hasten this investigations.

According to the reports given by most Kenyans, they claimed that it is so unfortunate that the directorate of criminal investigations is yet to clear this case despite the fact that the families of the victims are currently waiting for answers. 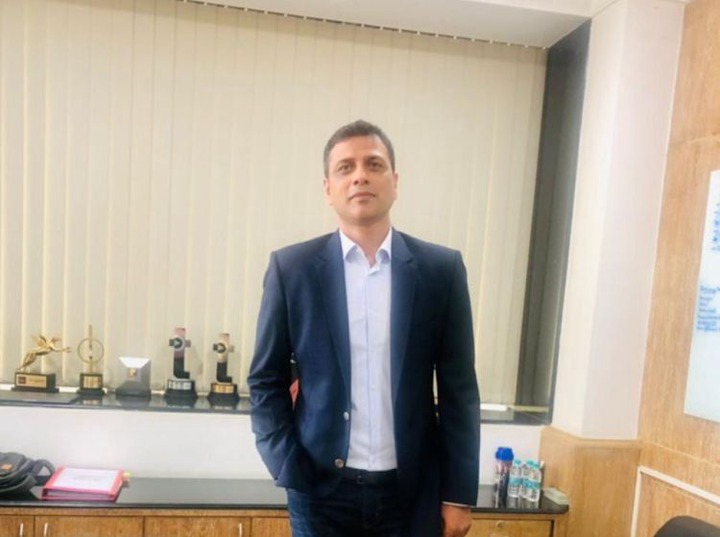