By Painkiller (self media writer) | 1 month ago 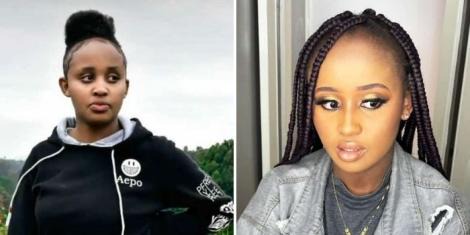 Purity Wangechi, a first-year student at the Kenya Institute of Mass Communication (KIMC) whose corpse was discovered on Friday, May 13, received text messages and screenshots on Instagram from an unknown individual, according to sources familiar with the situation.

Her companion, who talked to the media on the condition of anonymity, stated that the dead got messages from an unidentified individual urging Wangechi to assist her in recovering money from VDJ Flex, Wangechi's lover and the prime suspect in the murder.

It was eventually revealed that the SMS were sent by a lady who had reportedly been duped out of Ksh70,000 by the DJ. 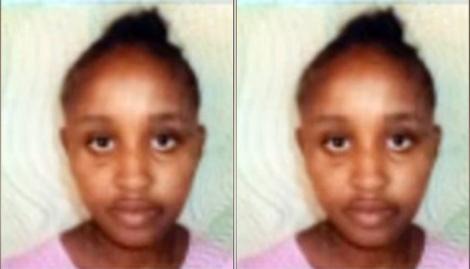 "How could Wangechi help if she didn't aware there was Ksh70,000 entangled in her boyfriend's life?" Wangechi's friend posed.

Angry at the discovery, Wangechi enquired about the claims in a text message to her partner, who did not dispute them.

The friend also stated that the DJ admitted to withholding a lot from her and wanted them to talk the next day when she went to see him.

Wangechi had intended to collect her belongings from her boyfriend's residence in Kirigiti, Kiambu county, on Friday morning. She did, however, earn her Driving License through the National Transport and Safety Authority (NTSA) with the assistance of a friend.

Wangechi then boarded a matatu headed for Kiambu at the Odeon in Nairobi's CBD.

According to a friend, Wangechi was expected to be back in Nairobi by 5.30 p.m., but that did not happen.

Wangechi's friends were suspicious about her departure around 7 p.m. and made failed attempts to reach her. They decided to call the DJ, who allegedly answered the phone and told them they were on their way to Naivasha.

According to the companion, the deejay declined them the opportunity to speak with Wangechi, who he said was standing next to him. Wangechi's friend's death was recovered eight hours later in a Kiambu woodland, according to an acquaintance.

Among the items recovered are her driver's license and personal items that she had intended to pick up at her boyfriend's house on Friday.

Cops captured the deejay, along with two other men suspected of being his accomplices, on May 15.

The body is currently undergoing postmortem examination as detectives continue their inquiries and the accused are due to be arraigned. 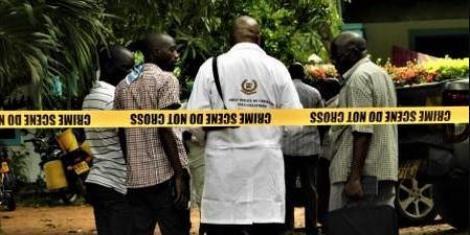 Content created and supplied by: Painkiller (via Opera News )

"My Love, My Everything" Willis Raburu Proposes To His Girlfriend