By CommandNews (self media writer) | 4 months ago 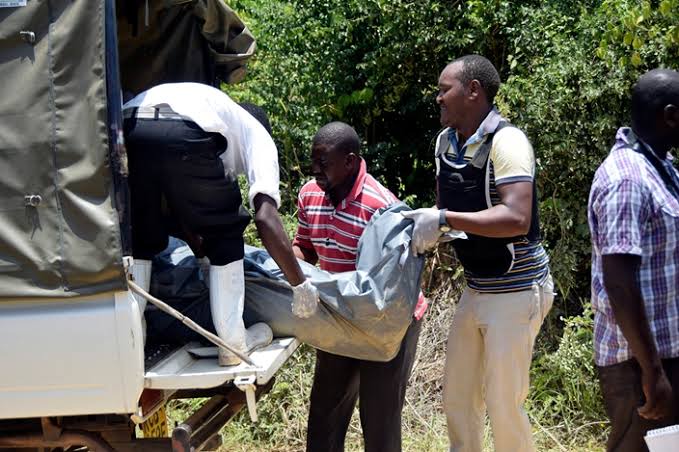 The horrific death of Mary Mulombe who was a Kenya Defence Forces's wife, left many unanswered questions after she allegedly poison her children before also poisoning herself.

In a five-page suicide note, Mulombe in what has been characterized as an act of rage and vindictiveness detailed why she decided to go that road of killing herself and her children.

In her suicide note, she noted that her husband's infidelity was the main reason for a treacherous act that has shocked many.

According to Ithanga police boss, John Ogallo, who spoke to the media, Mulombe noted that she could not share her husband with five other women and that is why she decided to commit suicide.

She further disclosed that she had Ksh80,000 in her M-Pesa and another Ksh100,000 in her bank account whose ATM she provided both the pins so that her husband who is currently in Lamu to use it with the five women.

However, according to Dormitila Waeni, Mulombe's sister-in-law, Mulombe was so happy on that day and even made some promises to her.

"When we spoke, she was jovial as usual. There was no indication of a problem. I didn't even know about the claims of infidelity. We had a wonderful conversation and she even promised to soon pay back a loan I had secured for her from a group in Kangundo. She was like a sister to me," she noted.

"Wacha Kuniambia I Love You, Show Me By Action" Kabogo Reveals What He Usually Tells His Wife