"Mbona Hamna Huruma?" Tragedy As Another Man Dies In The Hand Of Police Officer In Changamwe

By domitrix (self media writer) | 3 months ago 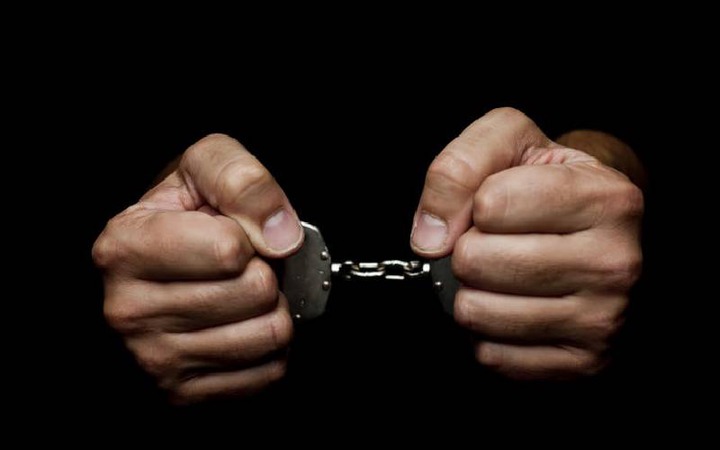 The Independent Police Watchdog said in a statement that Otieno died hours after being arrested on suspicion of illegal drinking - Changaa - in Mikindani on September 18, 2018. Officers were arrested separately in Mombasa and Nairobi, while the other was still a young adult but ordered to surrender. The IPOA investigated the death after being informed of the incident by the station master. Police officers are required to report these deaths and serious injuries. 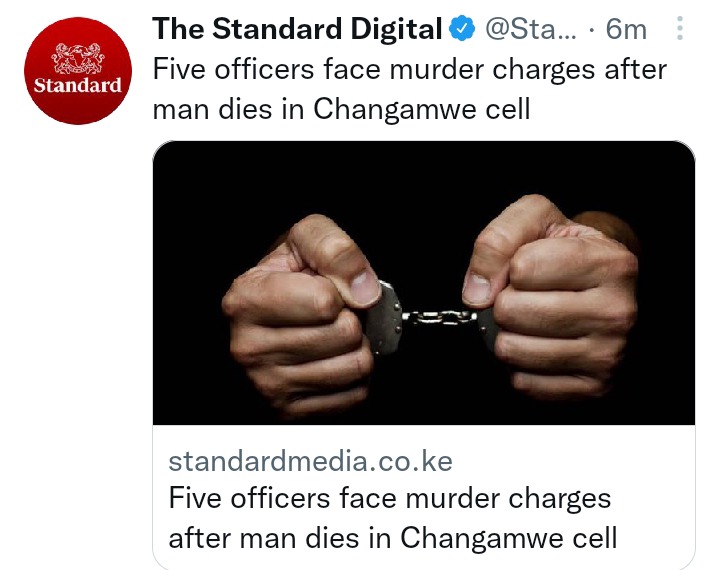 An autopsy revealed that Otieno died from multiple blunt force injuries. Ipoa received testimony from witnesses, including the police on duty and others, who saw Otieno when he was arrested. He was arrested at 6:00 pm and registered at the police station as "unknown."

IPoa reports that at around 9 pm they took him out of his cell and then transferred him to the coastal general hospital, where he was presumed dead on arrival.