Pathologist Reveals The Murder Of Daniel Musyoka Was Done Professionally

Kenyans got a dose of horror on Monday when it was revealed that the body of a missing IEBC official had been found in Loitoktok. 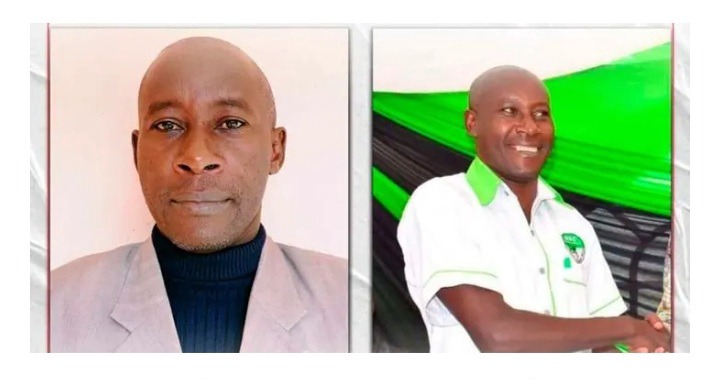 Both Babu Owino and his rival at the UDA, Mureithi, pointed fingers at each other, claiming the other was responsible for Musyoka's disappearance and shocking death.

A postmortem examination was performed on his body long after it had been found in order to determine the cause of death.

Experts on the scene of the murder, led by Dr. Dorothy Njeru, reportedly concluded that it was a professionally planned and executed murder.

In her confession, she stated that there were no outward signs of violence.

The shocking murder has sparked panic among other IEBC officials, and this worrying development has occurred against the backdrop of the ongoing investigation into the killing. 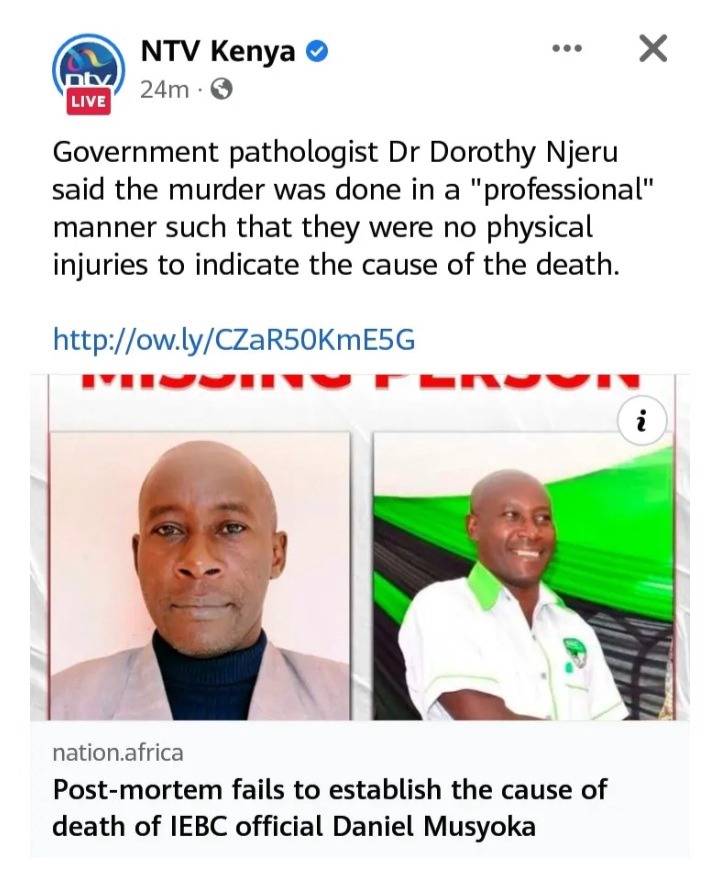 In an interview with the media, Chebukati pleaded with the appropriate authorities to take action and track down Musyoka's killers.

It's Time to Play with my Wife, Embakasi East MP Reply to a Lady who Wanted his Attention and Love

What You Did Not Know About The Lady, Ivy Chelimo Who Nicknamed Dp Rigathi Gachagua As Riggy G