The family of the Retirement Benefit Authority CEO, Nzomo Mutuku is currently mourning the untimely death of the deceased who is reported to have been found dead in London. 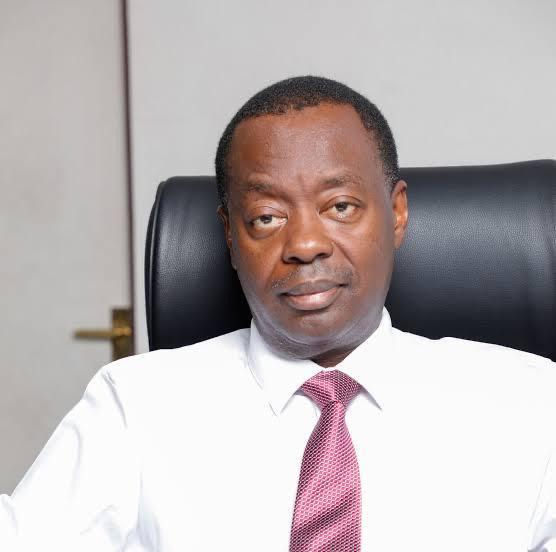 According to the reports given by a reliable source of information, it has been revealed that the deceased was allegedly found dead in his hotel room in London where he had gone on a business trip.

A Police report has revealed that the deceased was allegedly found dead by one of the hotels managers who later alerted the police., confirming his death, the family of the deceased confirmed the death of the deceased. However, the cause of death was not revealed.

While reacting to this incident, kenyans who took to their different social media accounts to express their opinions and suggestions on the matter have called upon the directorate of criminal investigations to conduct an investigation in order to find out what happened or rather what caused the death of the deceased.

According to the reports given by most Kenyans, they claimed that it was so unfortunate that the government is yet to do something about the increasing number of Mysterious deaths that is currently occurring all over the country despite the fact that this numbers keep on rising on a daily basis.

Cathy... This is sad. But I hope the Family is okay. 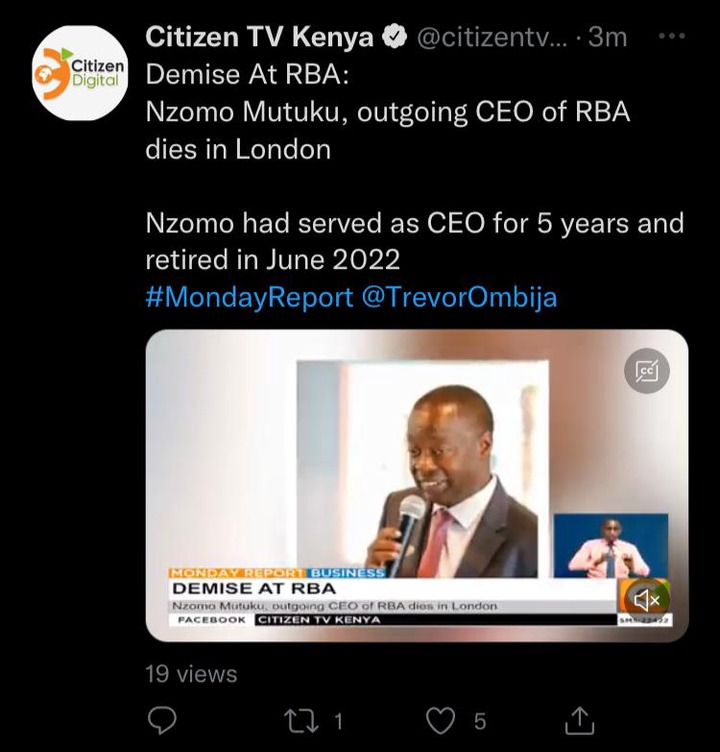