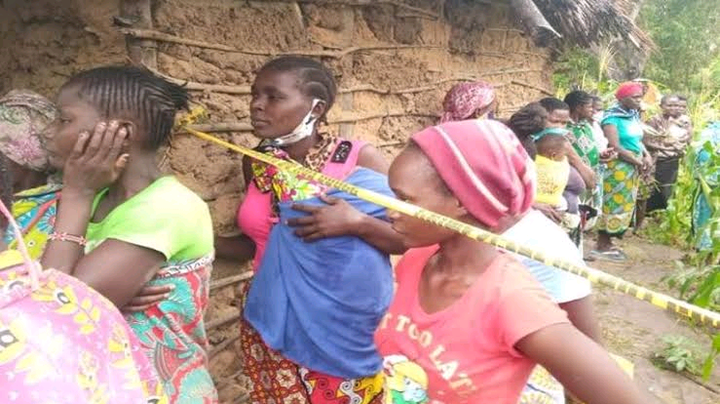 Class seven girl committed suicide at their home home in Oyugis, Homabay County after she broke up with boyfriend, according to the local reports and suicide note found on the floor.

The girl identified as Rael Amondi,15, is reportedly said to be a class seven pupil at one of the local primary schools in Oyugis.

Oyugis town police spokesman Leah Okech who confirmed the incident, Rael's body was found dangling at the roof top in her room where she usually sleeps. 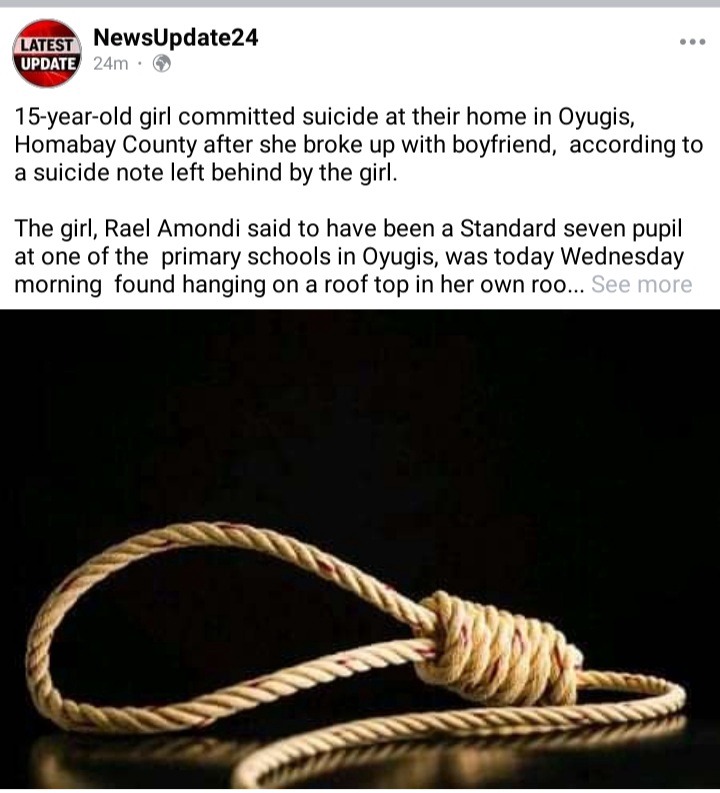 "She kills herself by hanging. This is strange,what does a class seven know in a relationship or love related issues. Am urging parents to sit down with their female children and talk to them so that we prevent these incidents from happening in the near future," Leah said.

The matter was reported at Homabay town police station. 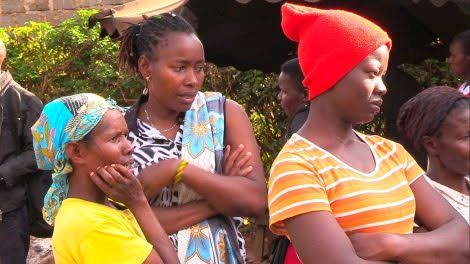 "Otieno I wonder how I've wasted my time on you. I wish I knew before it could turned out to be this way. I don’t see the reason of living a stressful life. Bye I will miss you." Read part of the suicide note.

The security officers are trying to hunt for the boy only stated as Otieno in the suicide note as the girl's argued that she is not aware of Otieno.

She said they story with her daughter yesterday night before she went into her room but she never noticed any sign of stress on her daughter.

She added that the death of the child has left her in surprise and should be given humble time to give his remarks later. 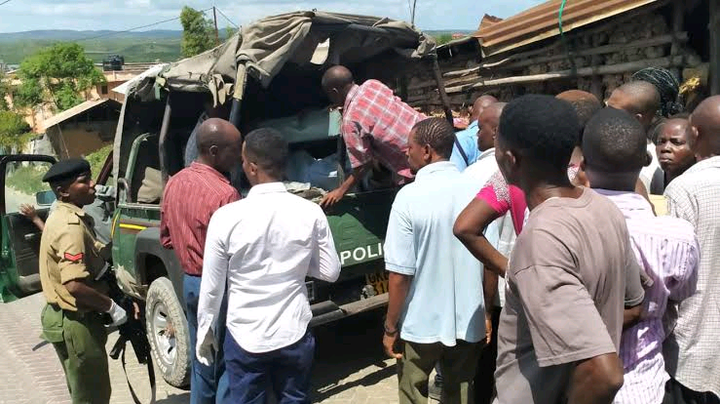 Meanwhile, the body of the deceased was moved to Homabay town hospital mortuary pending postmortem.

Police have launched investigations into the alleged incident.

Revealed: What Happened to Officer Moments Before He Died After Leaving Girlfriend's House

New Intel On Gangster Couple Who Were Hired To Kill Dutchman Including Their Crimes In NRB, KSM, ELD

Gachagua Reveals How DCI Officers Treated Him and The One Who Gave His Arrest Orders.

The family of Caroline Kangongo to announce the new burial date today after a postmortem done.