The Cost Of Tribalism To Our Country

By Ikolinews (self meida writer) | 13 days 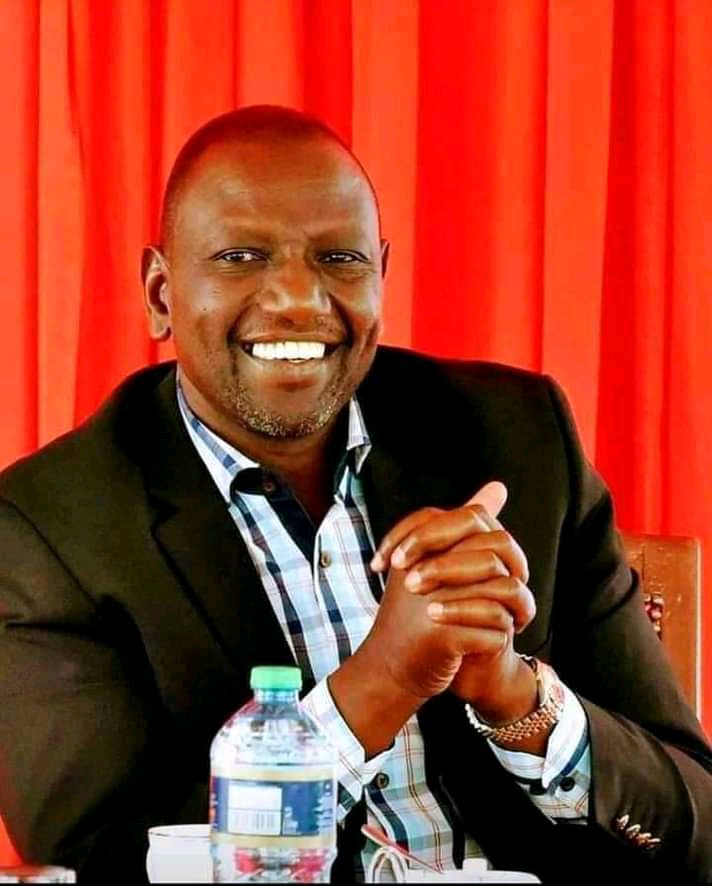 Tribalism is a cancer that is eating our country and if not taken care of it may soon explode and cause a problem in our great country. As citizens we must rise up and say know to tribalism and its masters.

During the struggle for independence Kenyans were united as one to fight a common enemy the British colonialists without looking at the tribe. 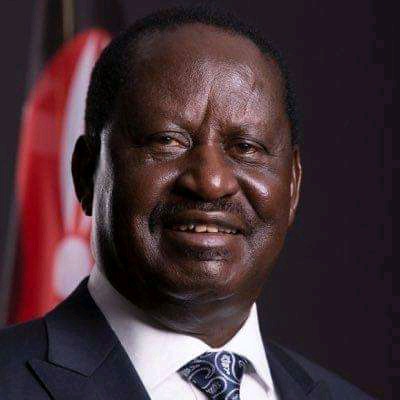 Tribalism was brought to this country by political leaders whose interests were not to help the citizen but to enrich themselves.

The rise of the so called tribal kingpins in different parts of the country have made it even worse.

The kingpins tell their people what they want and most of them follow blindly without even asking a questions.

Tribalism almost brought this country to its knees during 2007 General elections. Kenyans should shun leaders using tribalism to get leadership like plague to save this dear country

Tribalism has led to collapse of our economy and industries. Appointments are made depending on a tribe but not competency.

This has led to collapse of our major industries which has been the source of livelihood of many Kenyans.

Almost all sugar industries in Kenya have collapsed not because of anything but appointment made without considering competency.

Fighting of corruption has also become difficult because of tribalism.

When the government agencies start investigation on corruption tribesmen gang up against the a agency in the name of they are fighting our son let's stop them this has really affected our country so much. 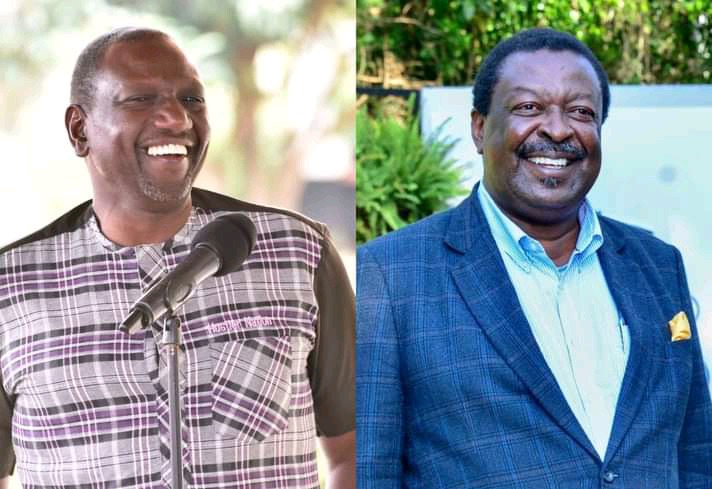 The promise by the government to build schools ,hospitals ,stadia has gone up in smoke because of tribalism.

Its a high time Kenyans should say know to tribalism and elect leaders based on manifestos but not tribes.