By Ajema (self media writer) | 3 months ago

The serial killer Masten Millimo Wanjala who was behind the murder of more than 10 minors, has escaped from police custody. According to police sources, he was being held at Jogoo Road Police Station in Nairobi when he escaped. It remains unclear how the suspect managed to slip from custody. 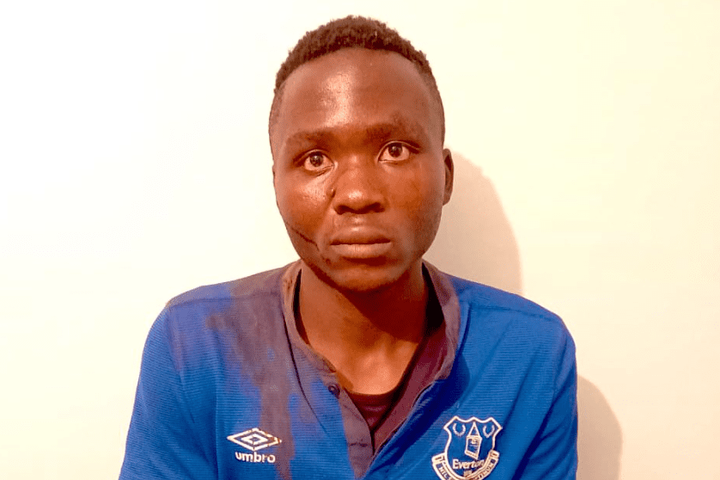 Last month detectives confirmed that Wanjala had killed four minors in Bungoma, bringing to 13 the number of his victims. He led detectives to two murder scenes in Machakos county, five in Nairobi and two in Kajiado. During his arrest, he led a team of homicide detectives from the Directorate of Criminal Investigations (DCI) to a home in Bungoma County where he claimed to have buried some of his victims after killing them. During police detective interrogation, the 20-year-old admitted to sucking the children's blood before taking away their precious lives. He stated, "I'm sometimes normal and even play soccer with others well...people even know me to be mild-mannered." 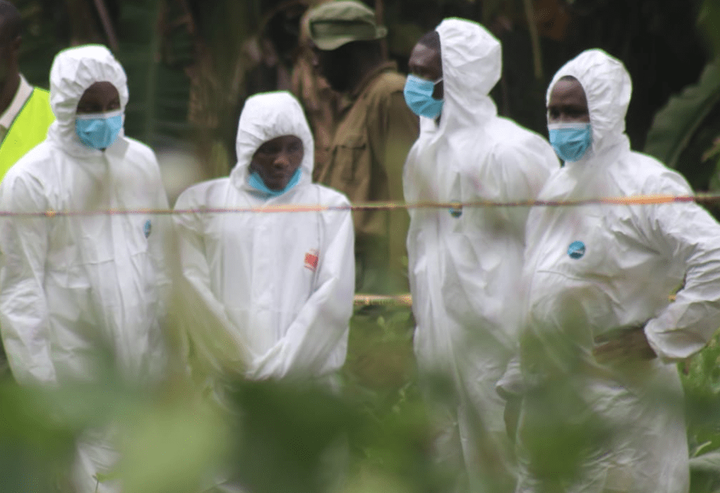 He was scheduled to face 13 counts of murder.