Joan from Nairobi county emotionally recalls what she went through in the hands of her husband who was a pastor and according to her, it was unbelievable. 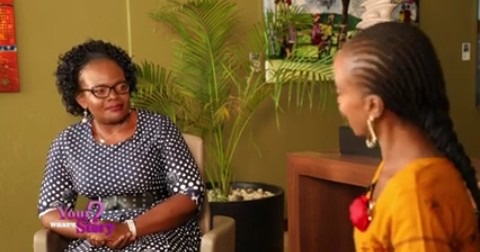 Joan met her husband in a church she used to attend, whereby he was a pastor, and she was an intercessor. They were just acquaintances at first and the relationship turned out to be intimate later on.

Eventually, after dating for one year, they both decided to get married, and they were blessed with three children. According to Joan, her spiritual mother had warned her against the marriage, but she decided to play a deaf ear. She was so much in love to let go, she states. According to her, she only enjoyed the first seven monthsof her marriage,the rest was a misery. 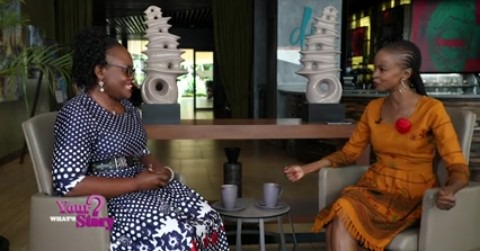 After a while her husband began neglecting them, and he became violent to a point of beating her even when she asked him for money. It continued for a while, and it became part of their routine, she says. She was afraid of speaking out since she was a pastor's wife, and she feared the criticism. One day, the unthinkable happened.

He came home that night outraged, and she didn't quite understand what was going on. She didn't talk to anybody, and he went straight to bed. Joan decided to go to the shop to look for flour to cook for him, since they had already eaten. She took her time while there, since the shopkeeper had no change. When she went back home, she met her husband had woken up and was waiting for her furiously. She knew that hell would break loose that day, she says. 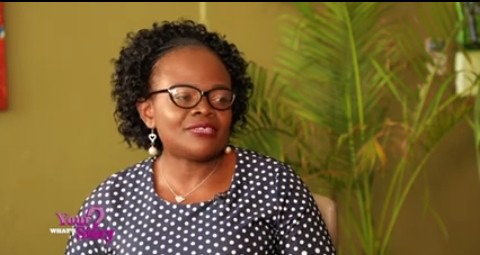 He grabbed her by the neck as their children watched and began to beat her mercilessly. He accused her of leaving him in the house to go cheat with her boyfriends that night. Not only that, but he did not even want to listen to her explanation, and he continued with the beatings. The children screamed endlessly since they saw that their mother was in danger, but that didn't stop him. He threw her on the wall and that's when she broke her jaw bone.

Seeing this, her eldest daughter gained courage and told her dad that there is no way he is going to kill their mother, and she was their sole provider. He felt guilty and calmed down for a while. That's when she got a chance to run away to the bedroom and locked the door. 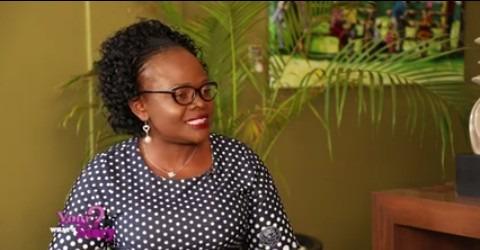 The husband left later on without a word. She was in disbelief over the extreme he would go with his beatings, she states. She was also in so much pain and when morning came, she went to hospital and was admitted due to her serious condition. She was later discharged and that's when she decided she is not going back to the marriage since her husband didn't even bother to look for her.

She arranged for her children through the help of their best couple to join her, and they started life afresh. She later heard that the husband married after three months of her living, she felt so heartbroken, she says. Furthermore, she is now healed, and she is an ambassador for the rights of women who are victims of domestic violence.

Main Reason Why Lake Victoria Boats Are Named After Women

5 Signs You Might Be Living Your Life In Mediocrity