A renowned pastor from Mombasa has been charged with defilement of a minor after he was allegedly caught in the act of forcing himself on a minor. 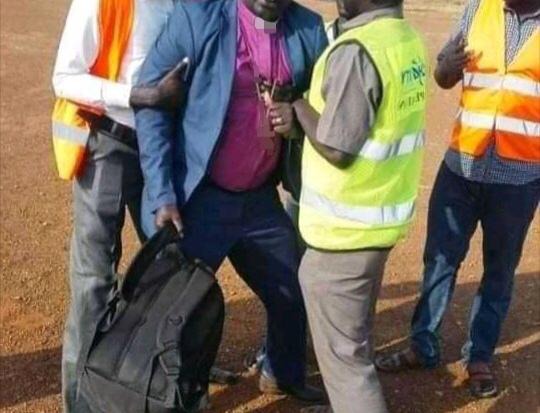 According to the reports given by the victim whose name is yet to be disclosed, he claimed that the suspect forced him into doing this adding that he would threaten to kill him and his entire family if he rvere tries to tell anyone.

In his own words, the victim whose name was concealed claimed that the renowned pastor was now used to doing this all the time where he would call him in his house, do whatever he did to the point where he would even take him to the bush to do this.

John not his real name went on to say that the suspect used to give him ksh. 20 every time he would take advantage of him after which he would release him after threatening him.

"He used to tell me that he was going to kill me along with all my family members if I ever told anyone. He would take me to his house when no one was watching, apply anointing oil on my body after which he would force himself on me several times. He has been doing this for the past one year and ever since, I didn't tell anyone due to the fear of being killed along with my family members ", John said.

However, the victim would later be saved by a younger boy who revealed everything that was happening after he allegedly saw the suspect in the act with the victim. According to the reports given by the mother of the boy, she revealed that she was forced to report the suspect to the police station for more investigation after finding out the truth about the incident. 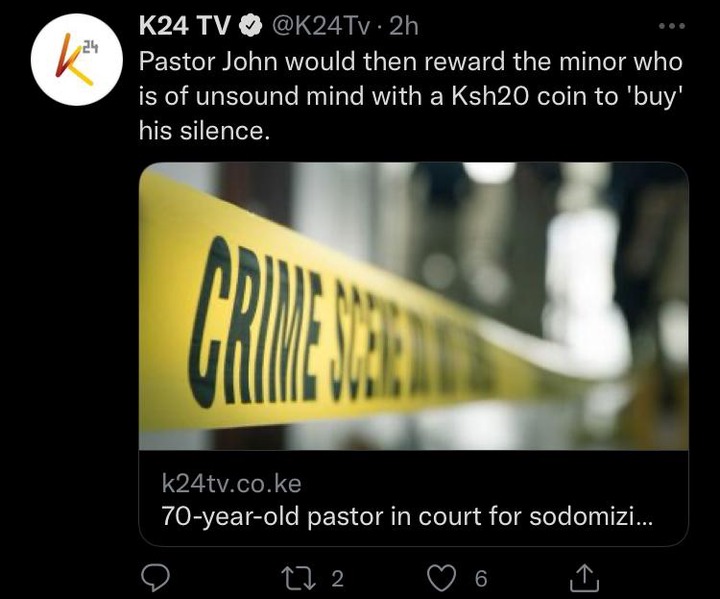