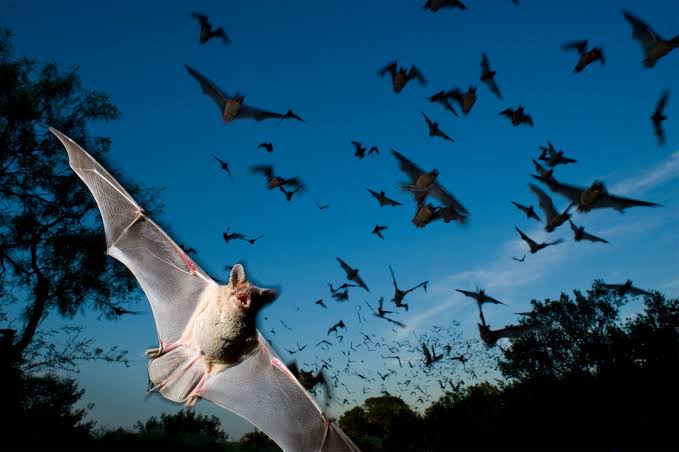 In the country, there are several animals, and some of them are domestic animals while others are wild animals. Further, some parts have been experiencing a lack of rainfall, and some animals have migrated from one part to another to search for food and water. Also, some animals are considered bad omens in some communities in the country. 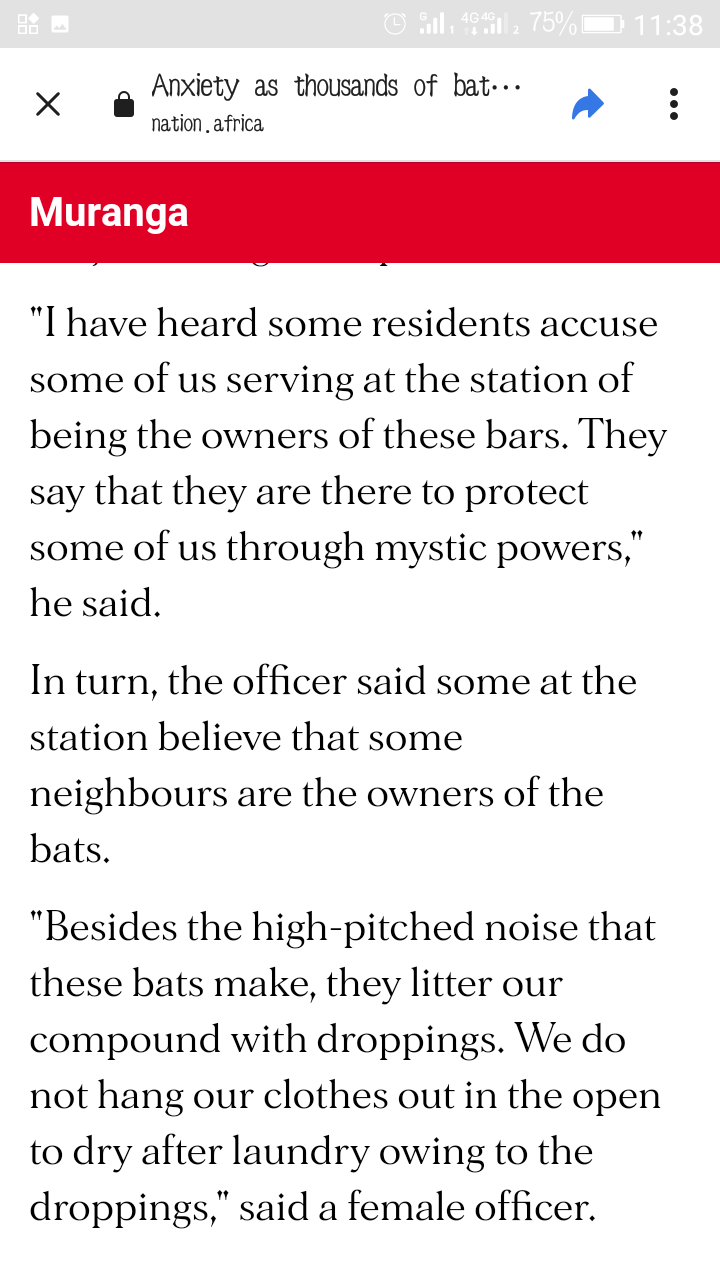 This just came in after the said bats caused confusion in the police station and also left behind their waste.