Kenyans Left in Stitches As Doctors Surrender Hospital They Bought for Ksh 4.2M to Govt 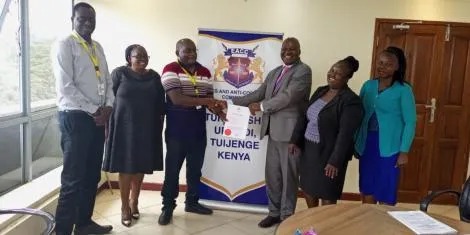 They had purchased the parcel in 2017 for Ksh4.2 million when they discovered that it had been stolen from the Kenyan government's housing department. 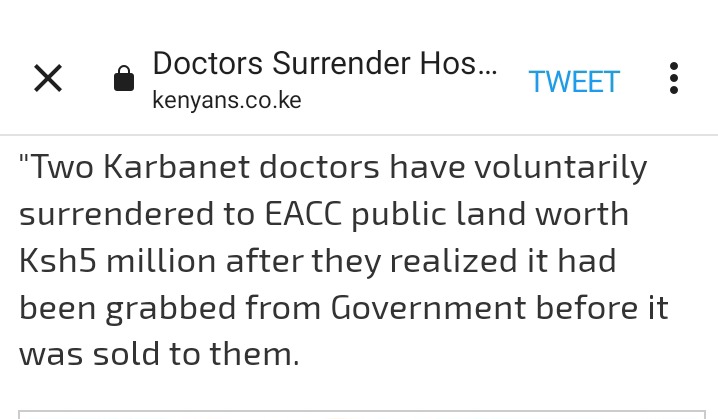 The anti-corruption commission claims that the land was acquired illegally in 2004 and sold to the doctors in 2017.

The commission commended the two medical professionals for their bravery and patriotic act, noting that this was unusual in Kenya.

Other Kenyans who own illegal parcels of land were also challenged by EACC to surrender them to the state before the law caught up with them.

As a result, the Commission initiated the prosecution of those who illegally acquired the land and the land officials who assisted in the process.