Police officers from Makueni have allegedly arrested a man who is reported to have forced himself on his 90 year old mother. In an incident that happened yesterday in the evening, it has been revealed that the suspect whose name is yet to be disclosed allegedly forced his way into his mother's bedroom where he took advantage of her before fleeing from the crime scene leaving her in pain. 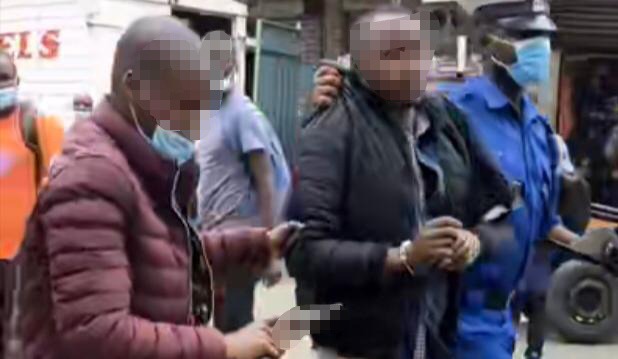 In a news report that has been shared by the directorate of criminal investigations, they claimed that the suspect allegedly fled from the crime scene as soon as he was done committing the hineous crime. Further reports have revealed that the victim was allegedly found in her room by some of her relatives who rushed her to the nearest hospital where she is currently receiving medical treatment after complaining of experiencing back pain.

Immediately after a report was made at the police station, it has been revealed that police officers from Makueni have already arrested the prime suspect who was taken to the police station for more investigation and questioning after he was allegedly flashed out of his hideout. Reports have revealed that the suspect who is 45 years old allegedly took advantage of his mother aged, 90 years.

Expressing their opinions and suggestions on the matter, kenyans who took to their different social media accounts to express their opinions have called upon the director of criminal investigations along with the prosecution to make sure they carry out a mental assessment test on the suspect claiming that maybe he is mentally unstable.

According to the reports given by most Kenyans, they claimed that the suspect might have mental health problems that could have made him do this. For most Kenyans, this was an unusual thing which they claimed would only happen if one is mentally unstable. At the same time, the inspector General of police, Hillary Mutyambai has called upon kenyans to report this kind of incidents as soon as possible without fear. 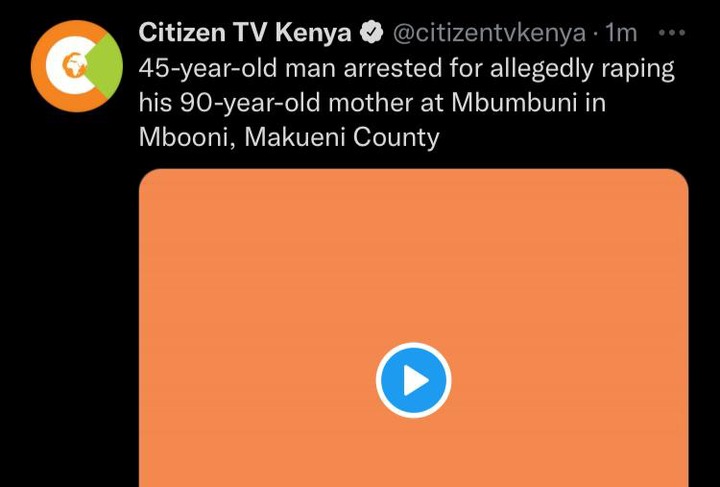