By Simplebaibe (self media writer) | 3 months ago

The cyber crime cases has been on the rise of late. Many people have find themselves on the wrong side of the law after spreading fake information to the public through social media sites. This is a matter that the Directorate of Criminal Investigations have taken with utmost seriousness. 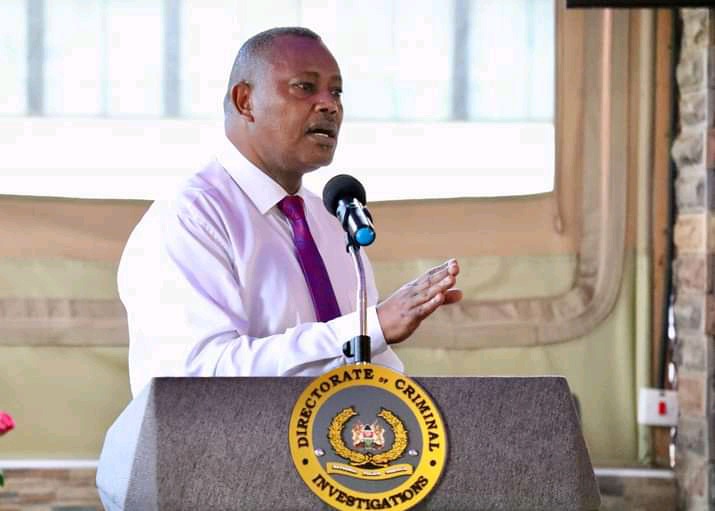 Some few days ago, the social media users were shocked after facebook post concerning the death of TSC CEO Dr Nancy Macharia emerged. In the post, the owner of the account jokingly alleged that her body was found in KNUT Secretary General's bed. 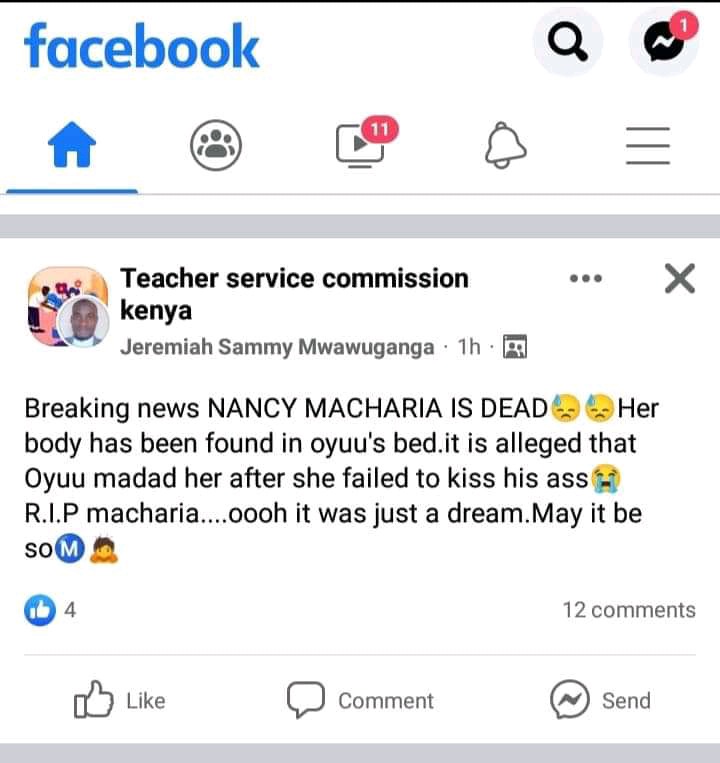 After the post, crime research and intelligence bureau detectives tracked the account leading to the arrest of the man who was later revealed to be a teacher employed by the commission.

While issuing more details to the public, the sleuth stated that the handset and account used to creat the viral post was found to be owned by the suspect. He was later escorted to DCI headquarters in Nairobi for investigations. 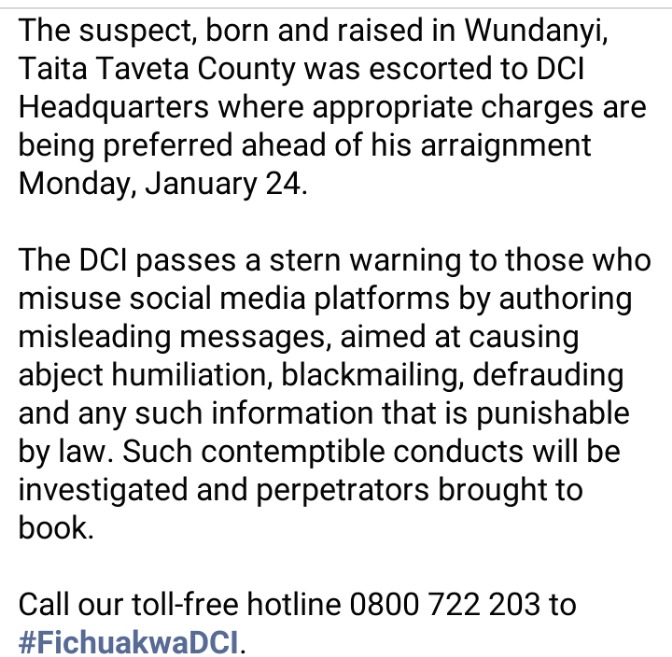 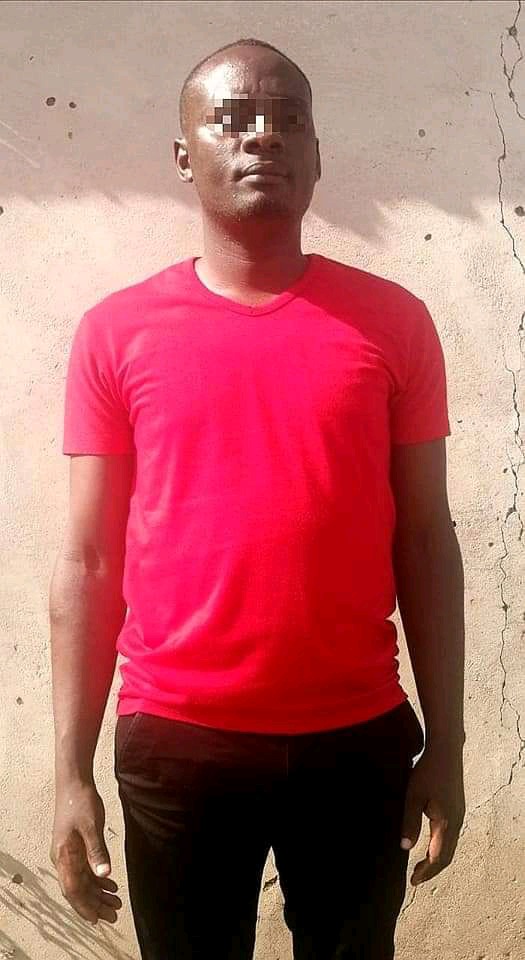 Following the development, the authority has now cautioned members of the public not to use the social media platforms to spread fake and misleading news that might bring fear and humiliation to other people. His arrest will serve as an example to those found of carrying out such acts.

What you need to know about the monkeypox disease