By S/Nyanza_Pundit (self media writer) | 1 month ago

Interior and coordination of national government cabinet Secretary Professor Kithure Kindiki, has announced that three people suspected to have shot dead senior chief Jacob Leyiangere in Laikipia have been arrested and the weapon used has been recovered.

He also noted that investigations into the matter is ongoing and promised that the killers will be arrested.

"Manhunt for the killers of the Chief who was killed in Laikipia North- Senior Chief Jacob Leyiangere is ongoing. 3 suspects have been arrested and the murder weapon recovered this afternoon." He said. 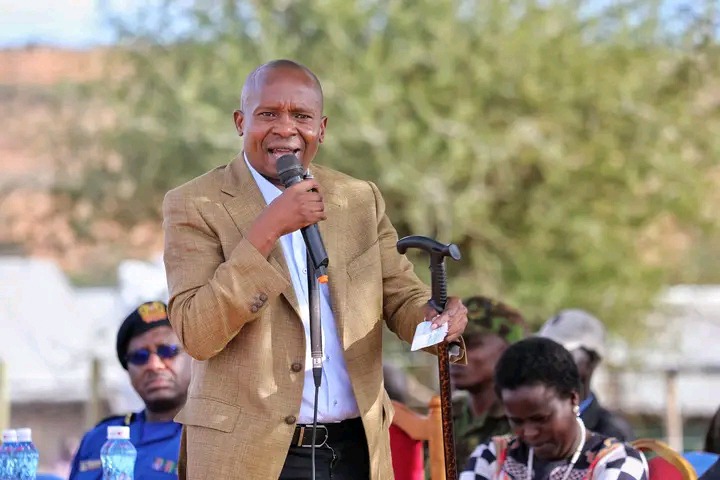 Kindiki made the announcement during a meeting with top security officers in the area. Present during the meeting were; Inspector General of Police Japeth Koome, Rift Valley Regional commissioner Maalim and Laikipia County Security Team led by the County Commissioner. 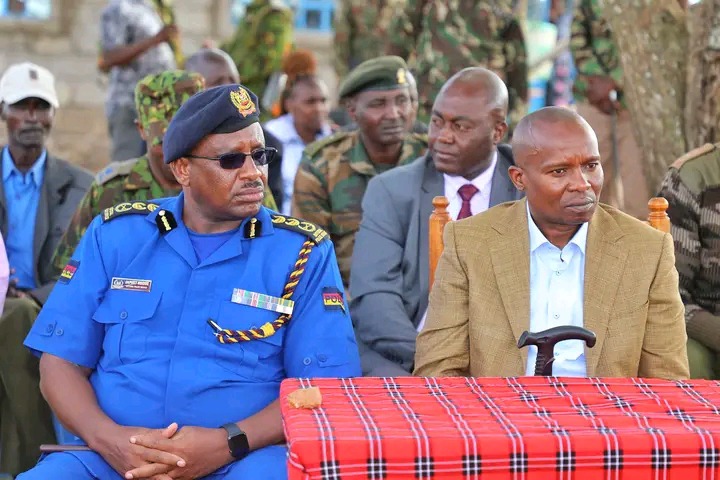 Kindiki further announced major measures government is putting in place to curb the insecurity in the region, these include; recruitment of of National police reservists and the setting up of RDU, ASTU, and GSU camps in the region effective tommorow. 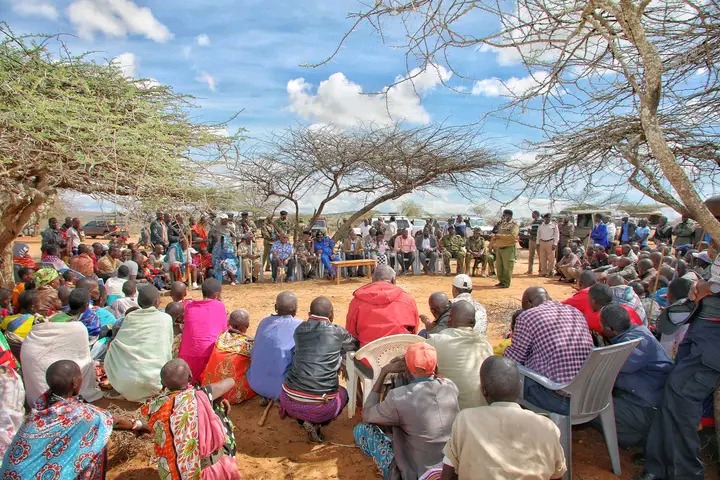 "The government has declared an all out war on bandits, rustlers and criminal gangs terrorizing the public in Northern Kenya. 360 National Police Reservists (NPR) to be recruited and I will be back to launch their training on Monday. ASTU, RDU and GSU to set up camp there effectively tomorrow." He stated. 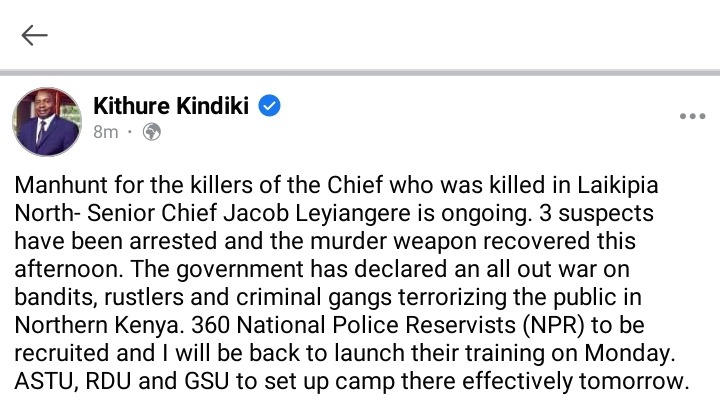 JUST IN: Government Declares Ksh1M Penalty to All Kenyans Caught Refilling Cooking Gas Without This