7 Interesting facts about India including the shampoo introduction

By 12Alanwallace (self meida writer) | 9 days 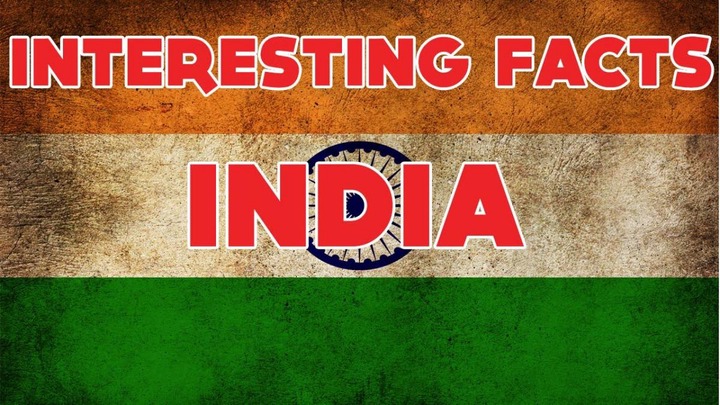 India has the largest postal network in the world with over 1, 55,015 post offices. A single post office on an average serves a population of 7,175 people. The floating post office is located in a town called Dal Lake, Srinagar which was inaugurated in the month of August the year 2011

2. India has the wettest inhabited place in the world

Mawsynram is a village on the Khasi Hills, Meghalaya, receives the highest recorded average rainfall in the world per month and per year. Cherrapunji, also a part of Meghalaya, holds the record for the most rainfall in the calendar of the year 1861

4. Bandra Worli Sealink has steel wires equal to the earth's circumference when measured

It took a total of 2,57,00,000 man hours for completion and also weighs as much as 50,000 African elephants Kg A true engineering discovered this

5. The highest cricket ground in the world

At an altitude of 2,444 meters, the Chail Cricket Ground in Chail, Himachal Pradesh, is the highest point in the world. It was built in 1893 and is a part of the Chail Military School of India

Shampoo was invented in India, it not the commercial liquid ones but the method by use of herbs. The word shampoo itself has been derived from the Sanskrit word champu which means to massage.

7. The Indian national Kabaddi team has won all World Cups

Content created and supplied by: 12Alanwallace (via Opera News )