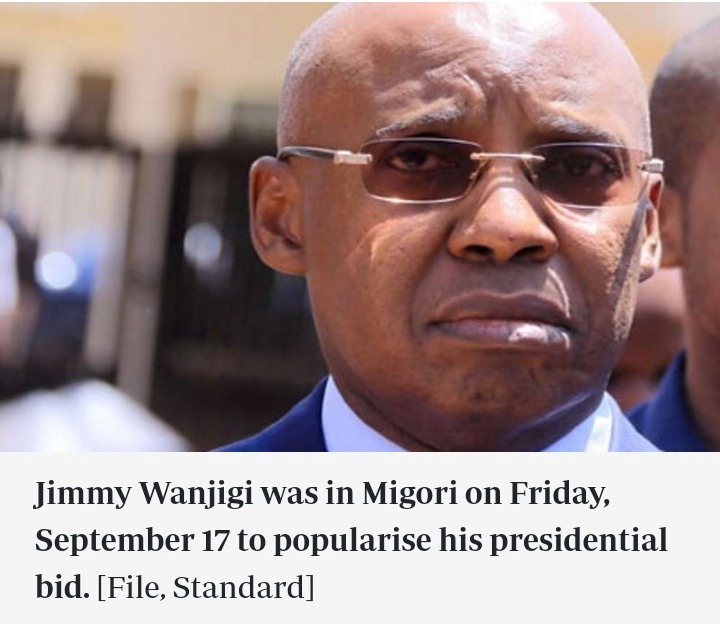 In Migori town, Mr Wanjigi was pelted to prevent him from giving his remarks after a bottle of water pelted by an unidentified person in the milling was shot hitting him.

Stones from different directions were later thrown at him and his motorcade, prompting him to scamper for safety by going back inside his vehicle. He was later hid from the irate crowd by his body guards as his convoy left at high speed towards River Migori Bridge. 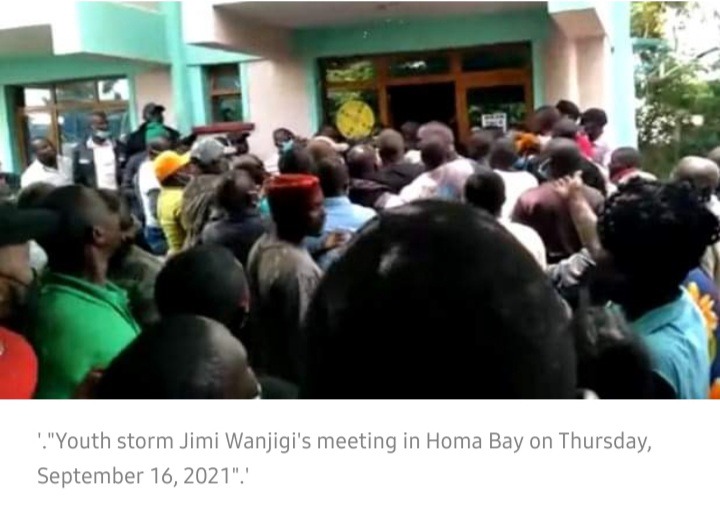 Initially, the businessman talked to the youths in Rongo, where he promised to move to Migori Town for his rally.

"I will not be afraid, because am home. I will make tours in every part of Kenya. I will do this because we want to unite the country to make sure ODM catches come August 9, 2022 General elections," said the Orange Democratic Movement (ODM) member.

His motorcade of almost 10 vehicles made their way out of Rongo via Awendo-Uriri and later Migori Town where things turned to the wrong ends. 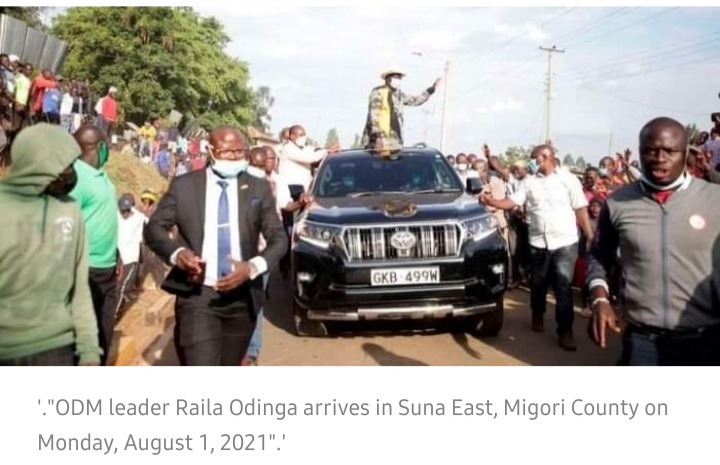 Initially, a rally held in absence of police officers was disrupted by irate youths who lobbed teargas canisters, making ODM members, who were waiting for the ODM aspirant to arrive, into a fear.

The demonstrations made the businessman to postpone his tour to Nyamira, which was his next idea after holding meetings at the Maranatha Institute. 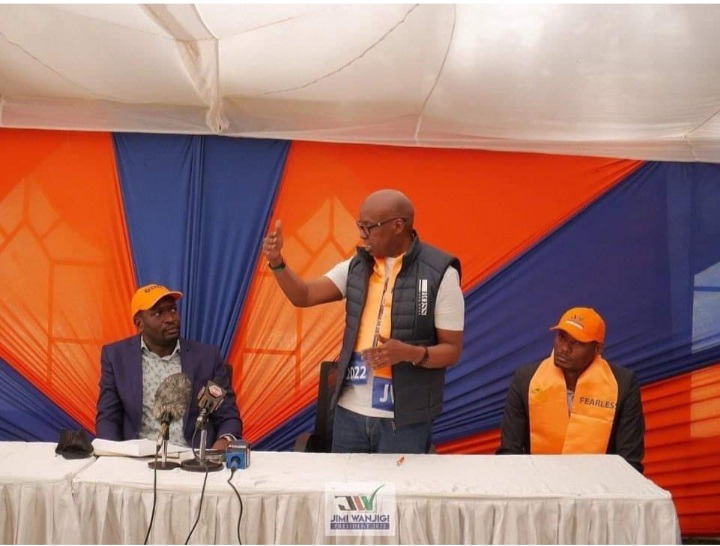 At a press conference at Mash Park Hotel in Kisii County later on Friday, Mr Wanjigi urged the former Prime minister Raila Odinga to comment on the unrest seen in Migori. The party's delegates reacted.

Secretary-General Edwin Sifuna said: "My office is in talks with the @TheODMparty office in Migori 24/7 on reported cases demonstrations planned at one of our aspirant Mr Jimmy Wanjigi. 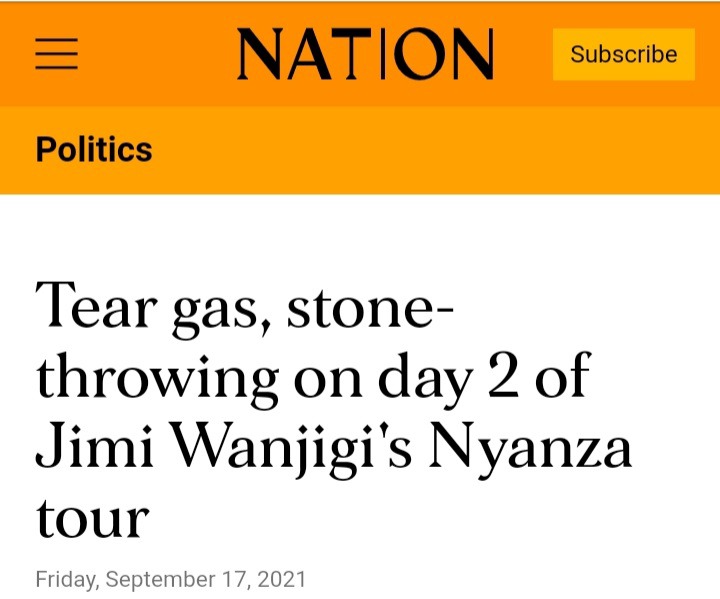